Bernard White has joined the cast of the second season of the 20th Television series, “Big Sky” in a recurring role.

In Season 2 of the David E. Kelley series based on the books by C.J. Box, when private detectives Cassie Dewell (Kylie Bunbury) and Jenny Hoyt (Katheryn Winnick) reunite to investigate a car wreck outside of Helena, Montana, they soon discover that the case might not be as straightforward as it seems. As they unravel the mystery of the accident, their worlds will collide with a band of unsuspecting teens, a flirtatious face from Jenny’s past and a vicious outsider hellbent on finding answers.

Bernard White will be playing the role of Verr Bhullar, the refined, watchful patriarch of the powerful Bhullar drug cartel. By turns distant, judgmental, and tender, he’s impossible to please, much to the ire of his two children-lieutenants, Ren and Jag. After abruptly and mysteriously deciding to move operations from Canada to Montana, Veer must reckon with his unruly kids, his unraveling sanity and the future of his criminal empire. 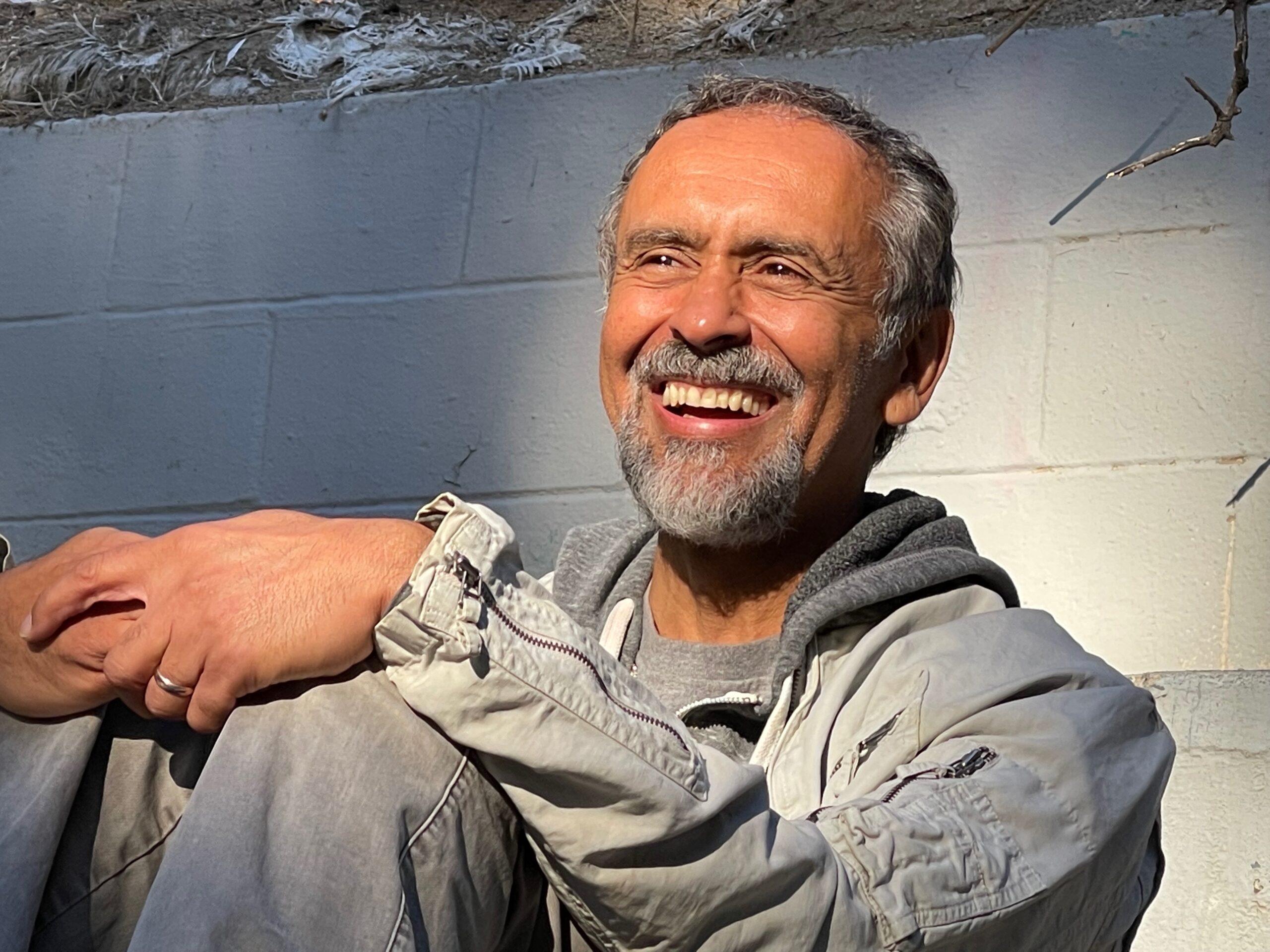 Previous episodes of “Big Sky” are available now on Hulu in the United States and on Disney+ in many countries including the UK, Ireland, Australia and New Zealand.