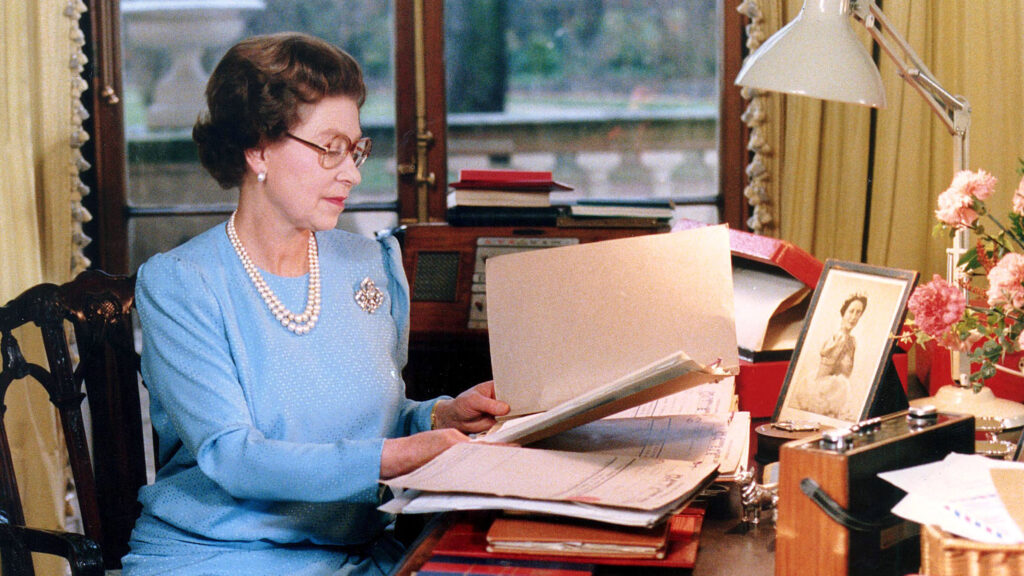 Disney has announced that the National Geographic documentary “Being The Queen” is coming to Disney+ on Friday 23rd April.

This biographical documentary on Queen Elizabeth II includes a treasure trove of never-heard-before interviews with dozens of people who have known her personally and has given an insight into her lifestory. This approach, paired with deeply researched archival footage, puts us in the room with Queen Elizabeth II during some of the most important and trying events in the history of the British monarchy.

Here are some photos from this documentary: 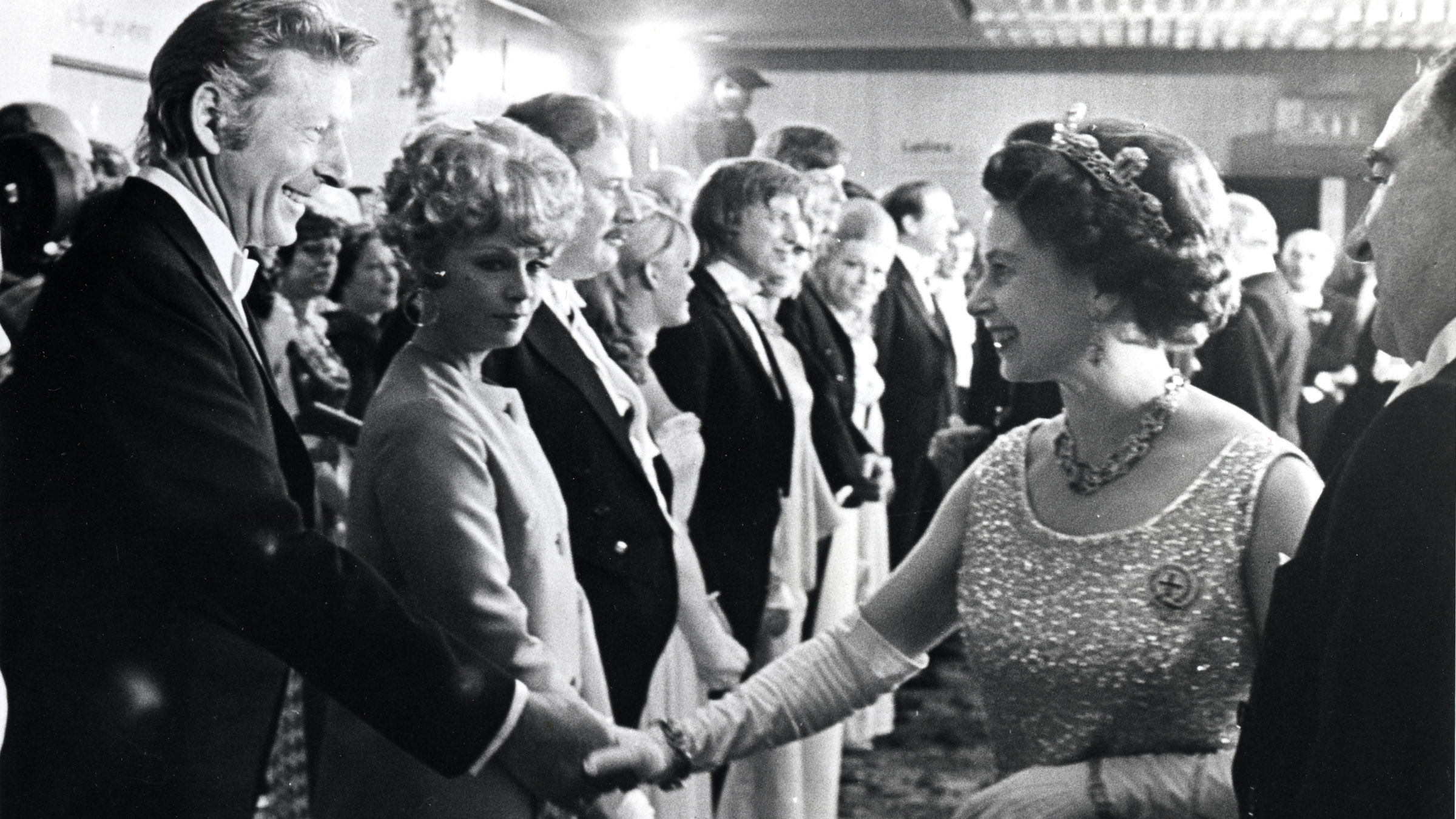 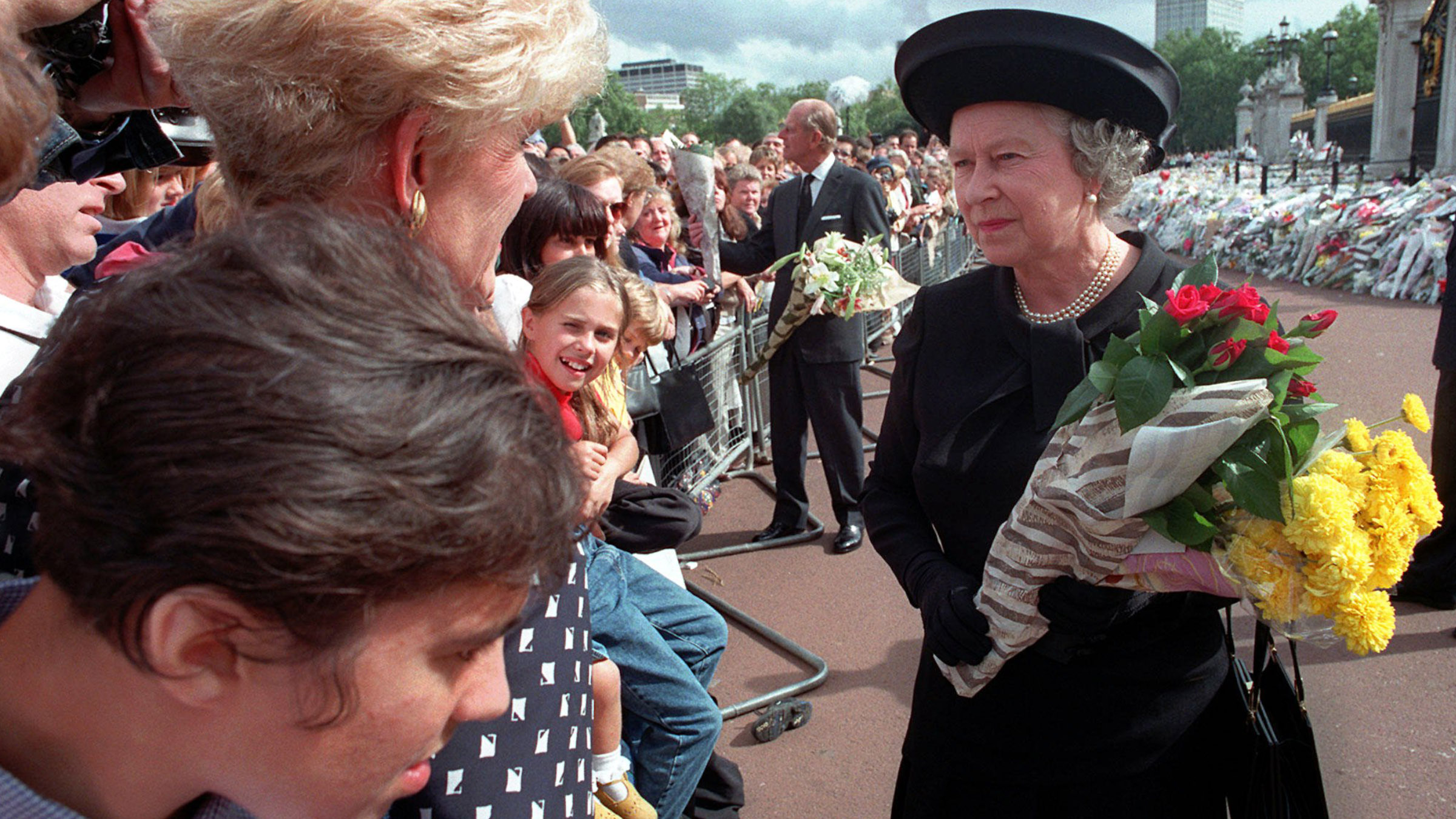 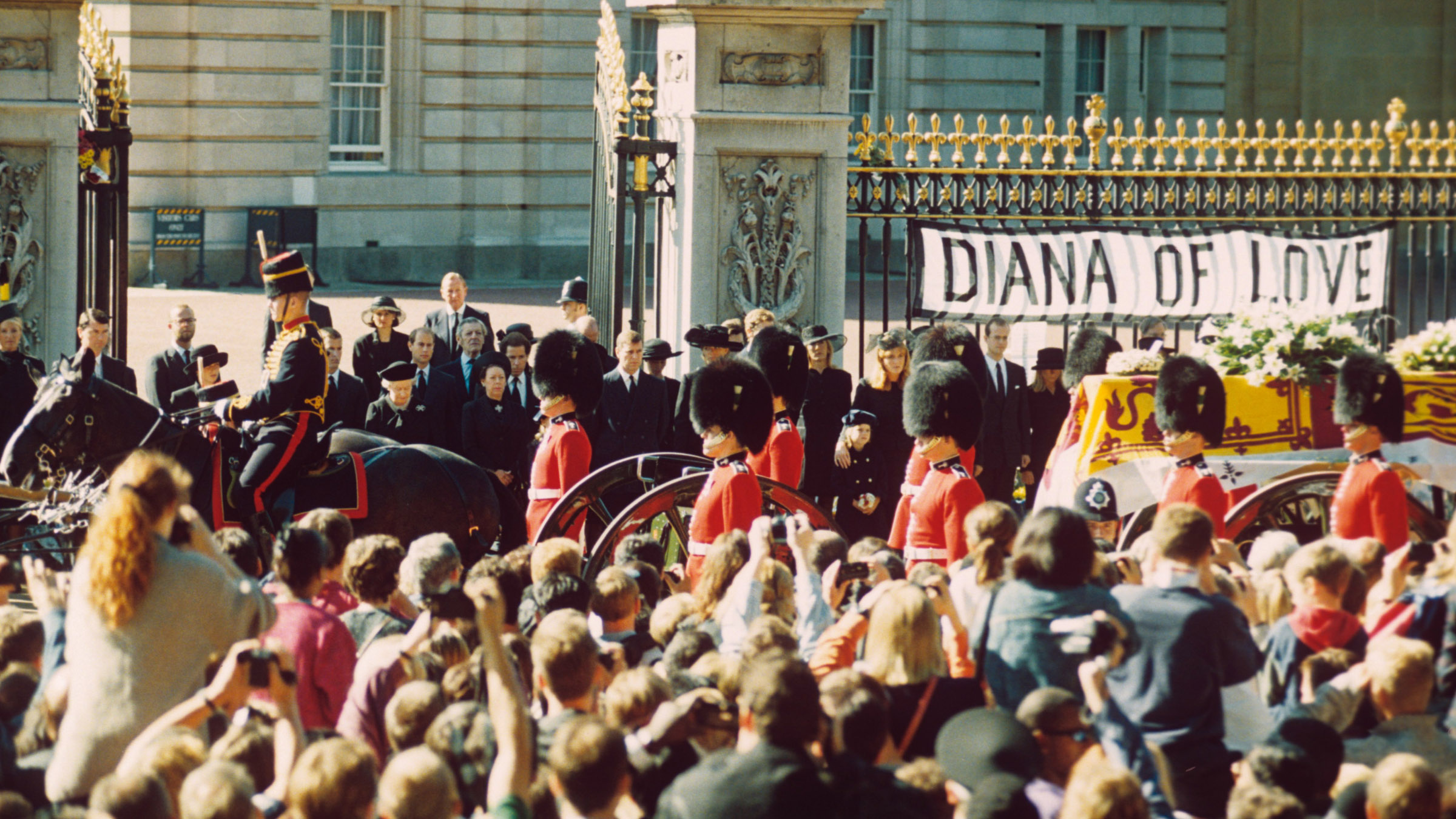 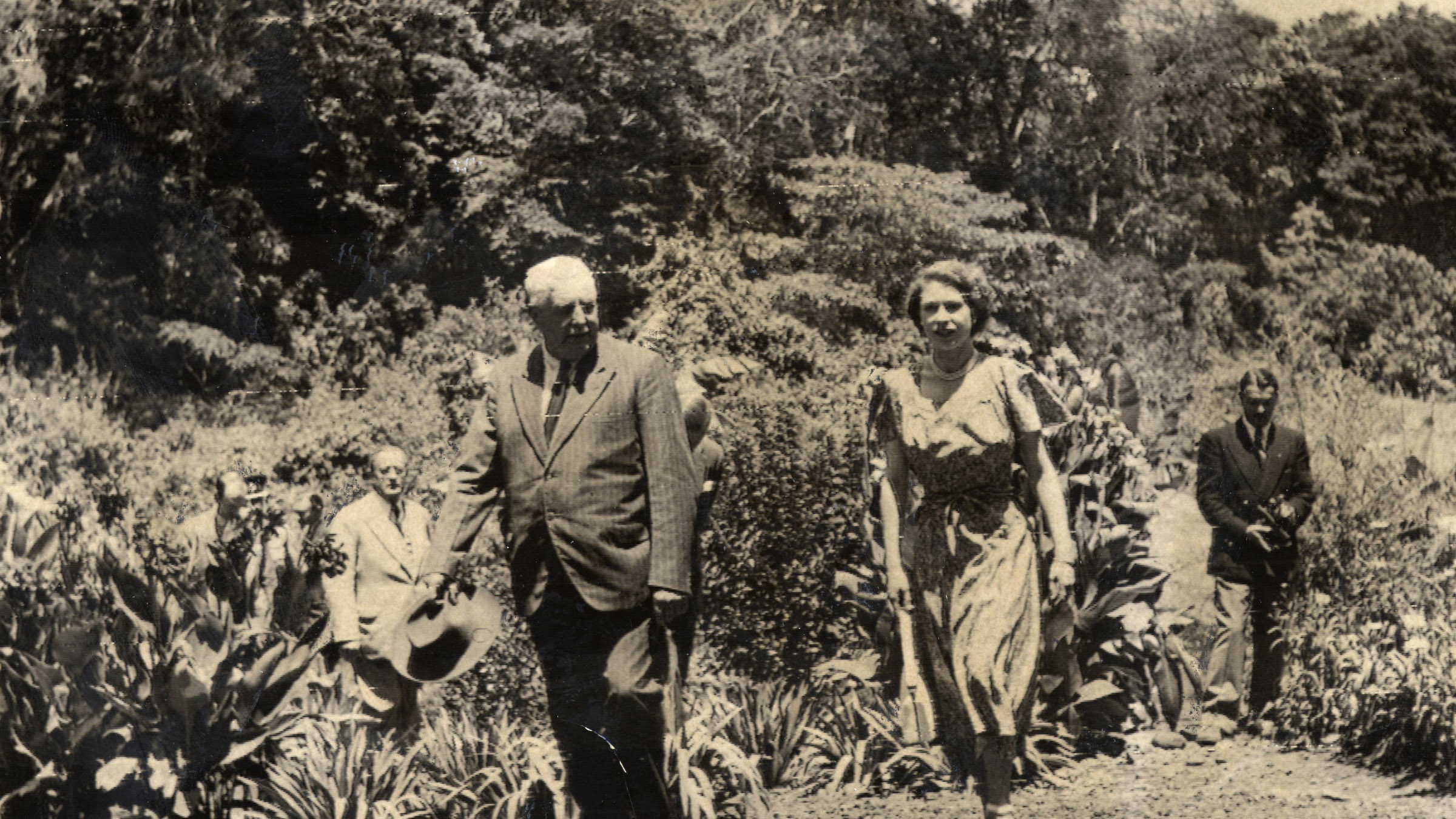 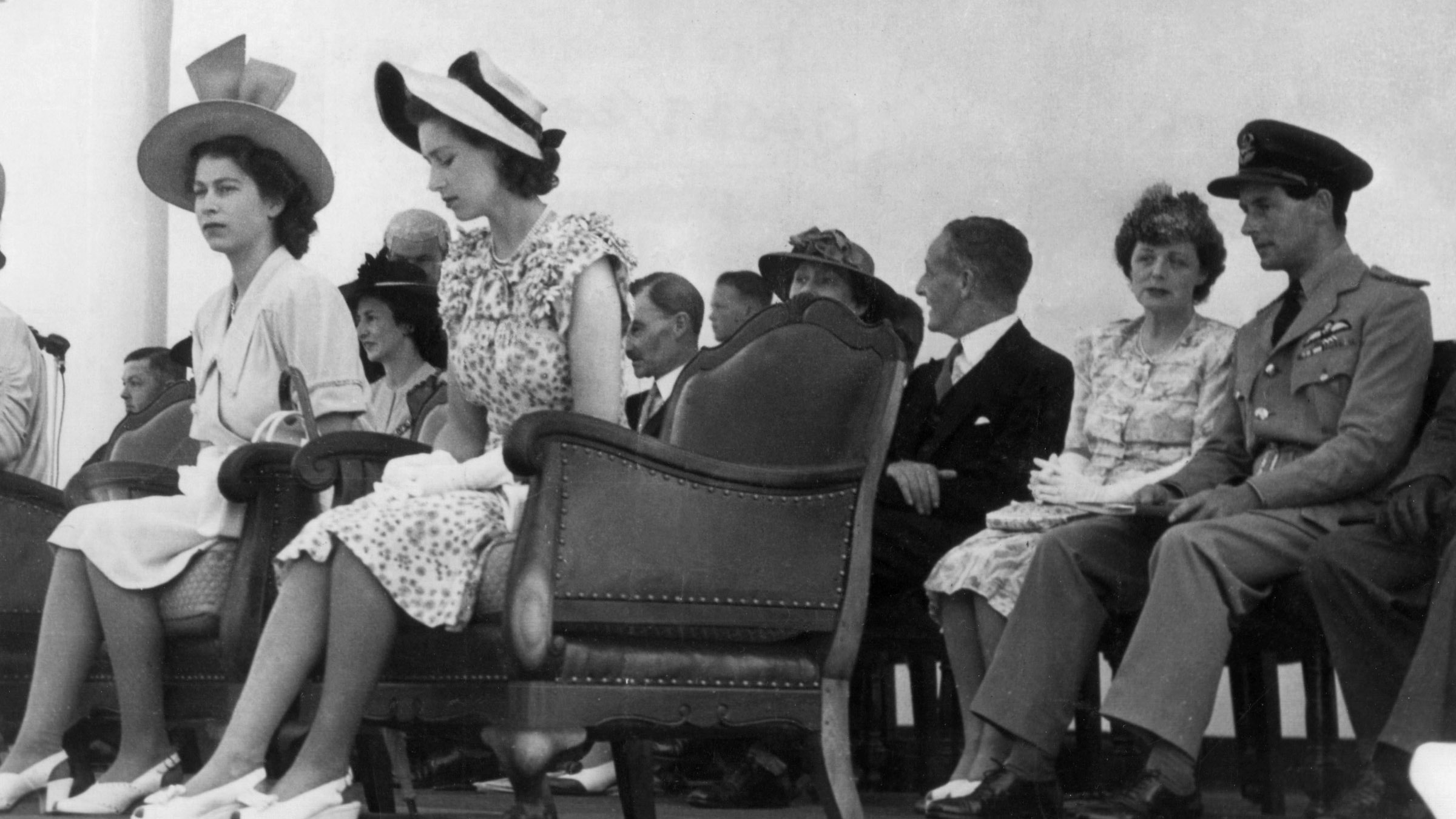 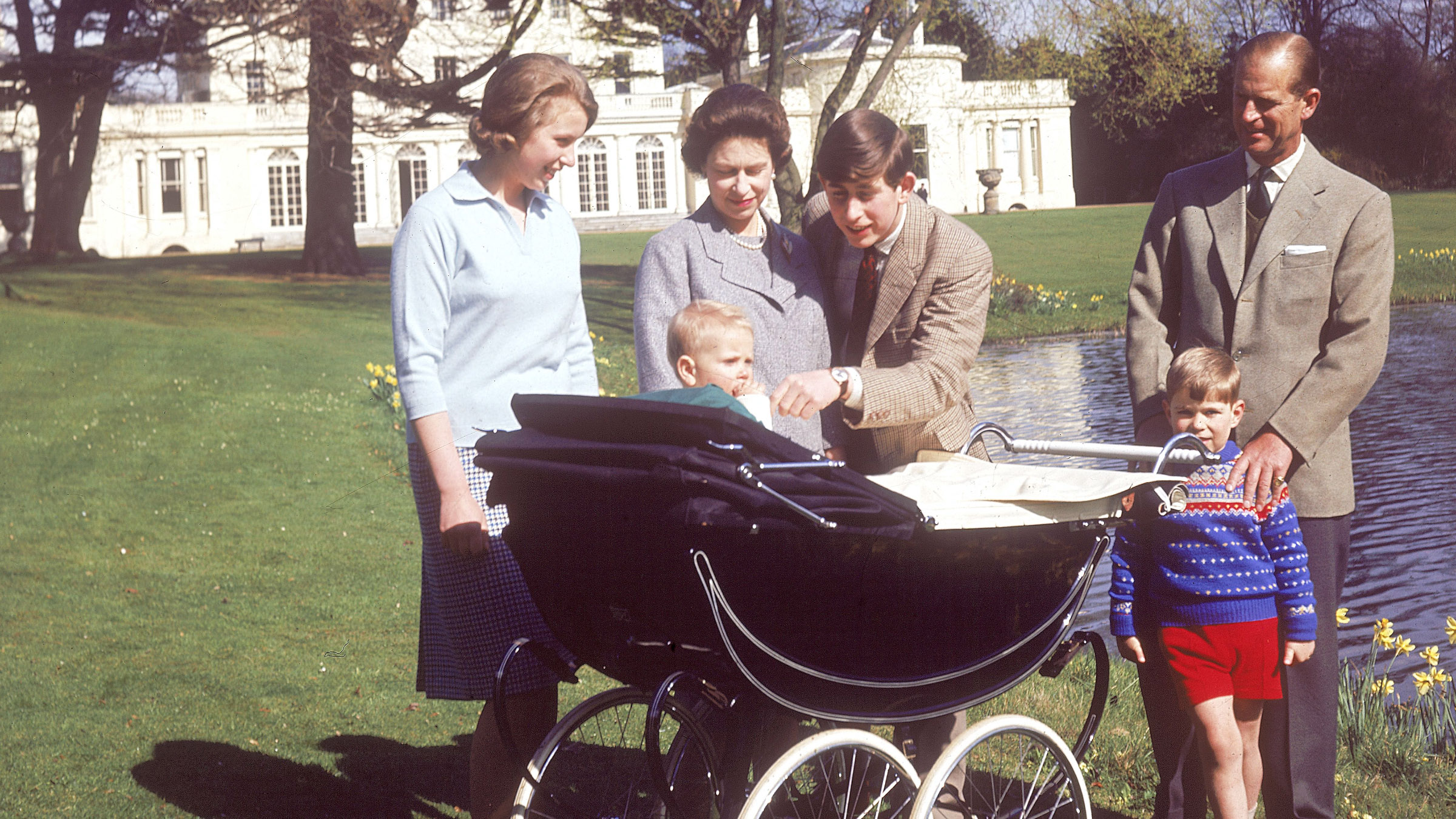 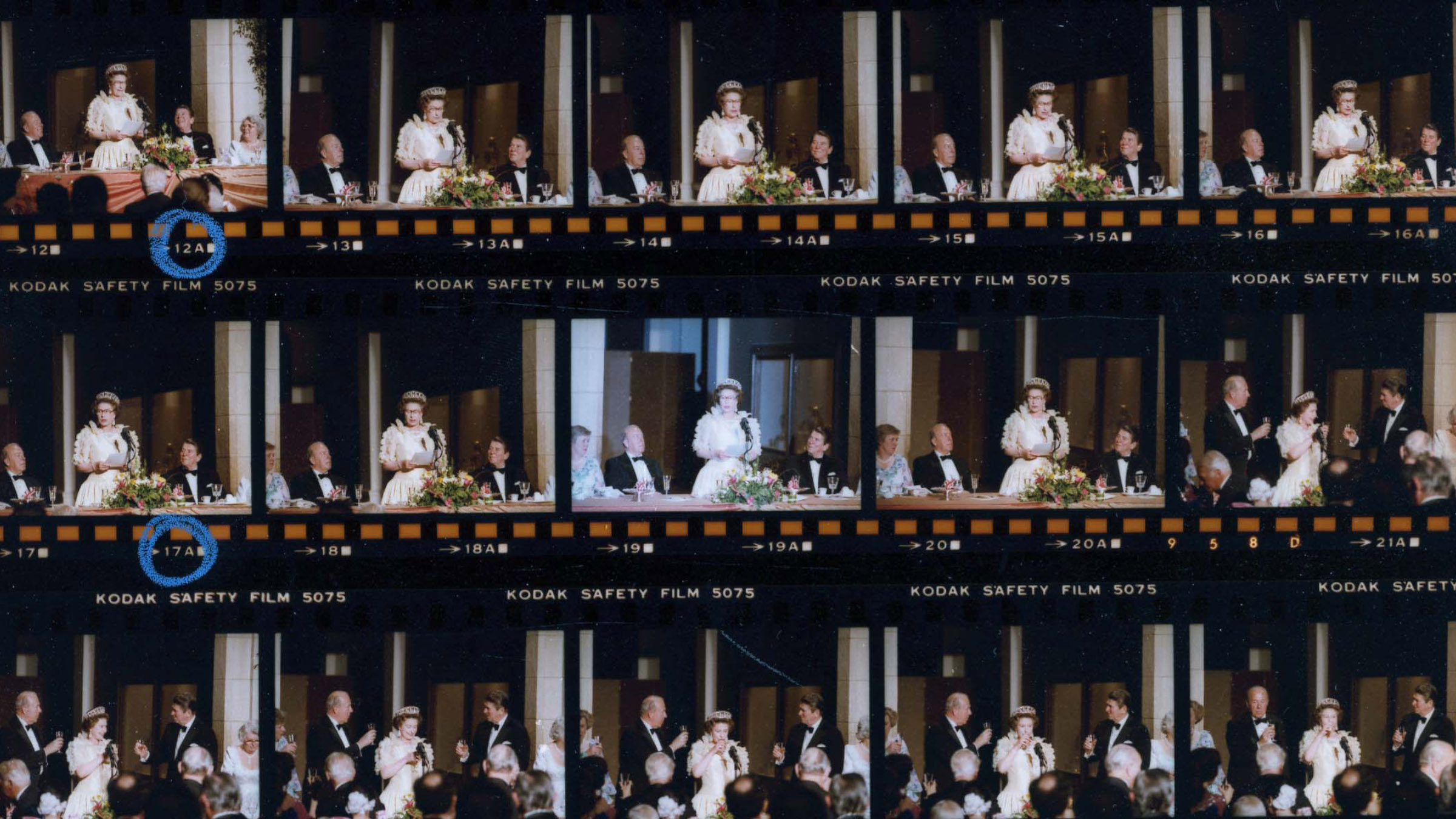 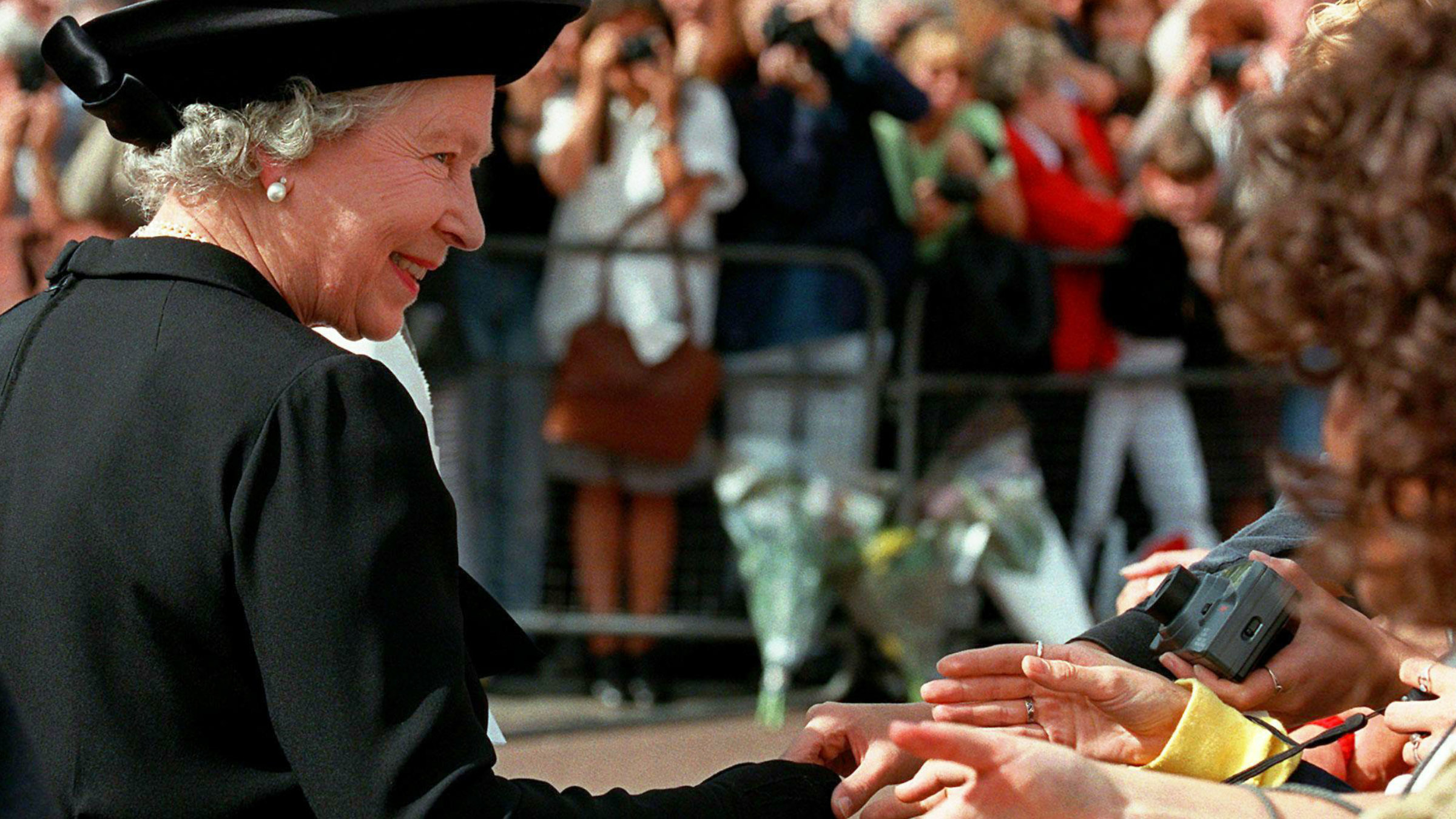 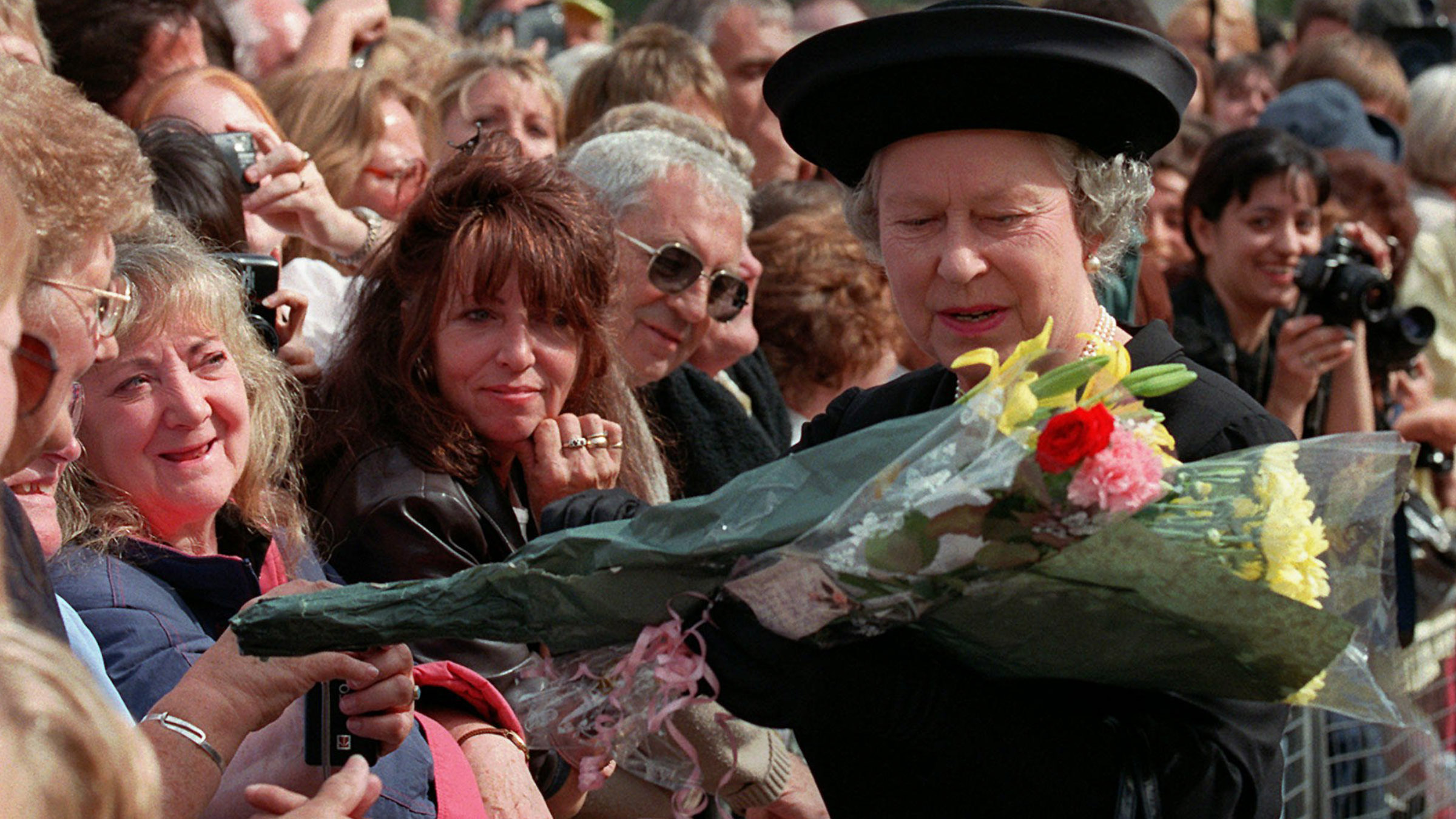 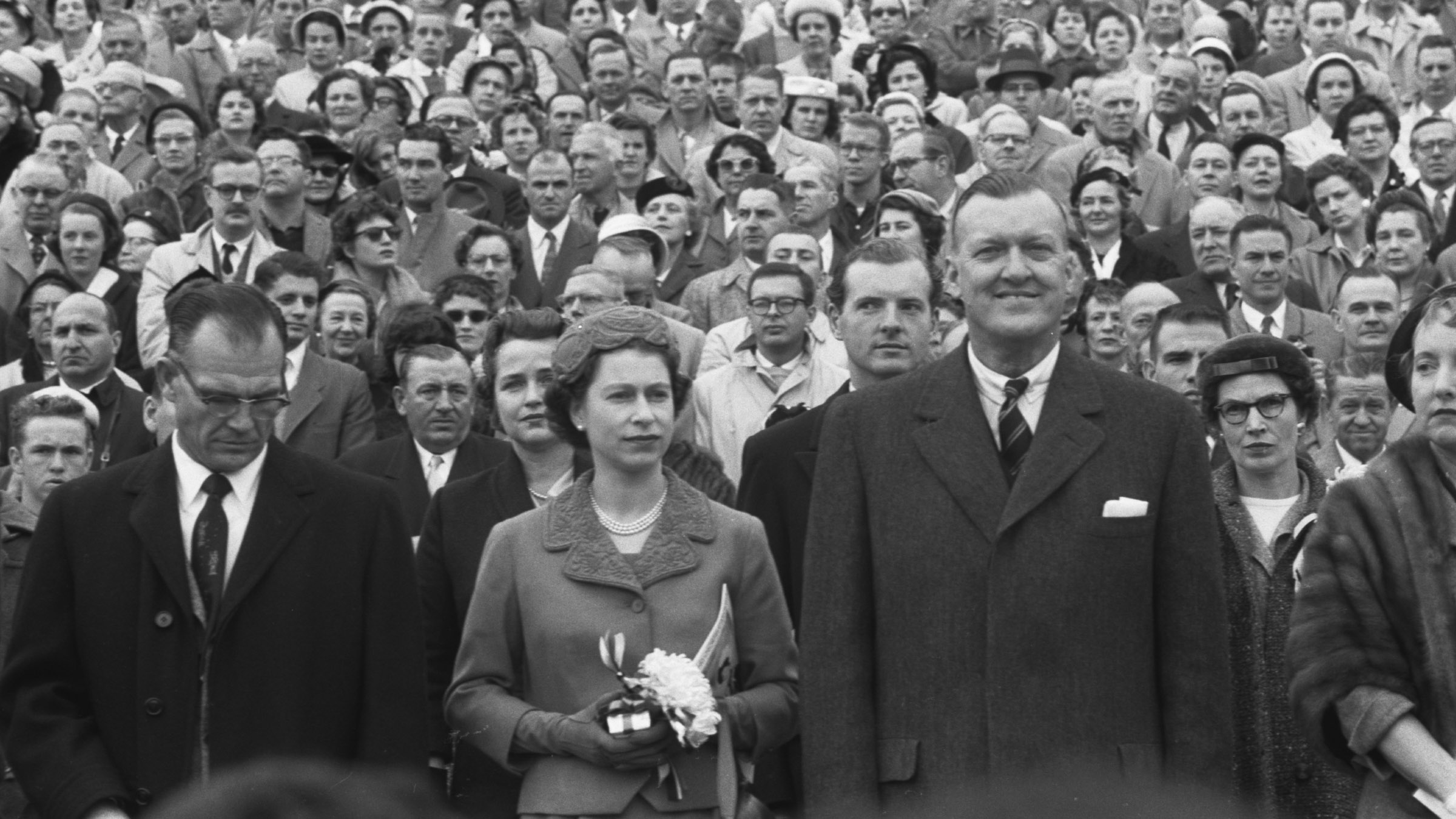 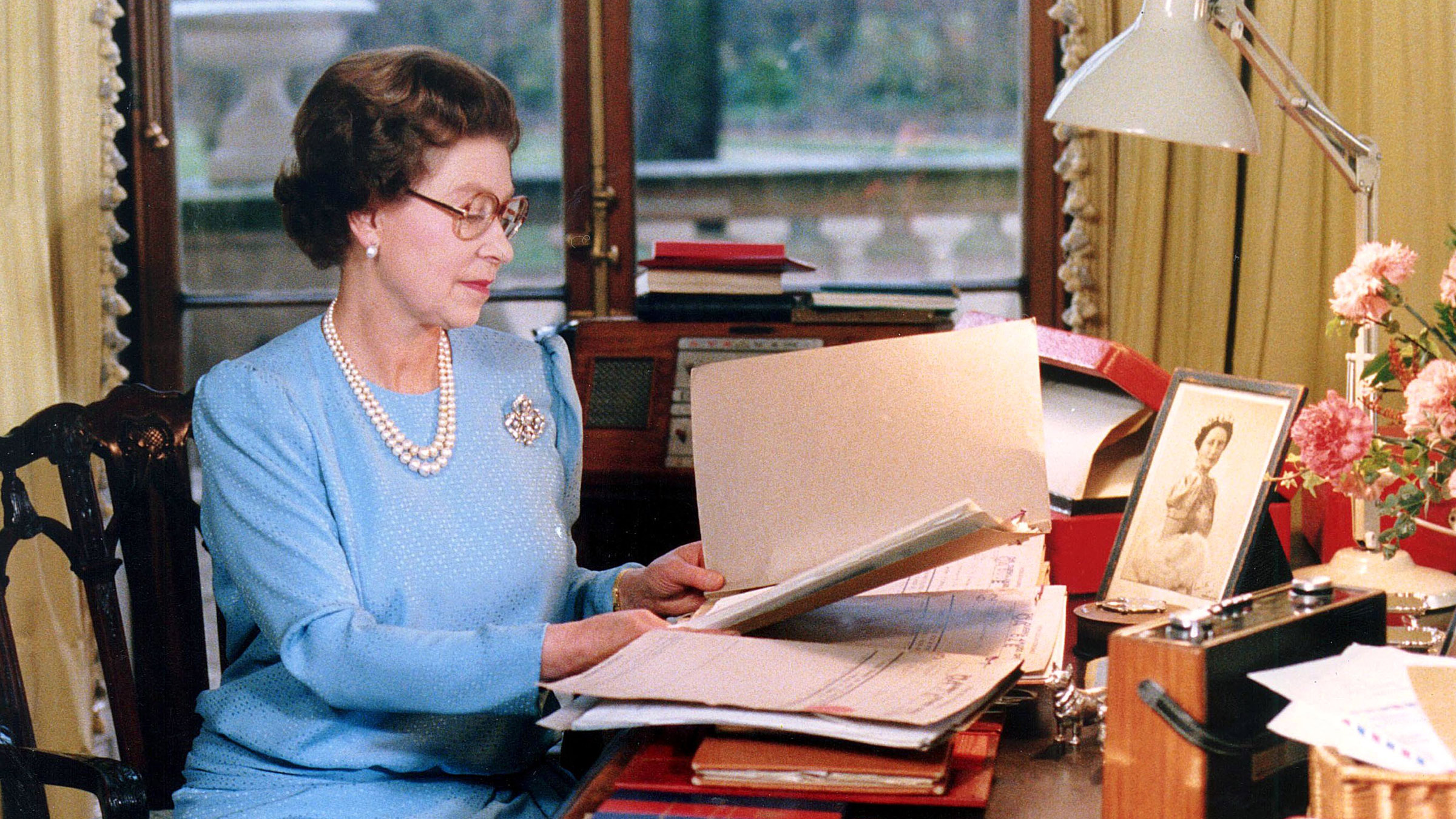 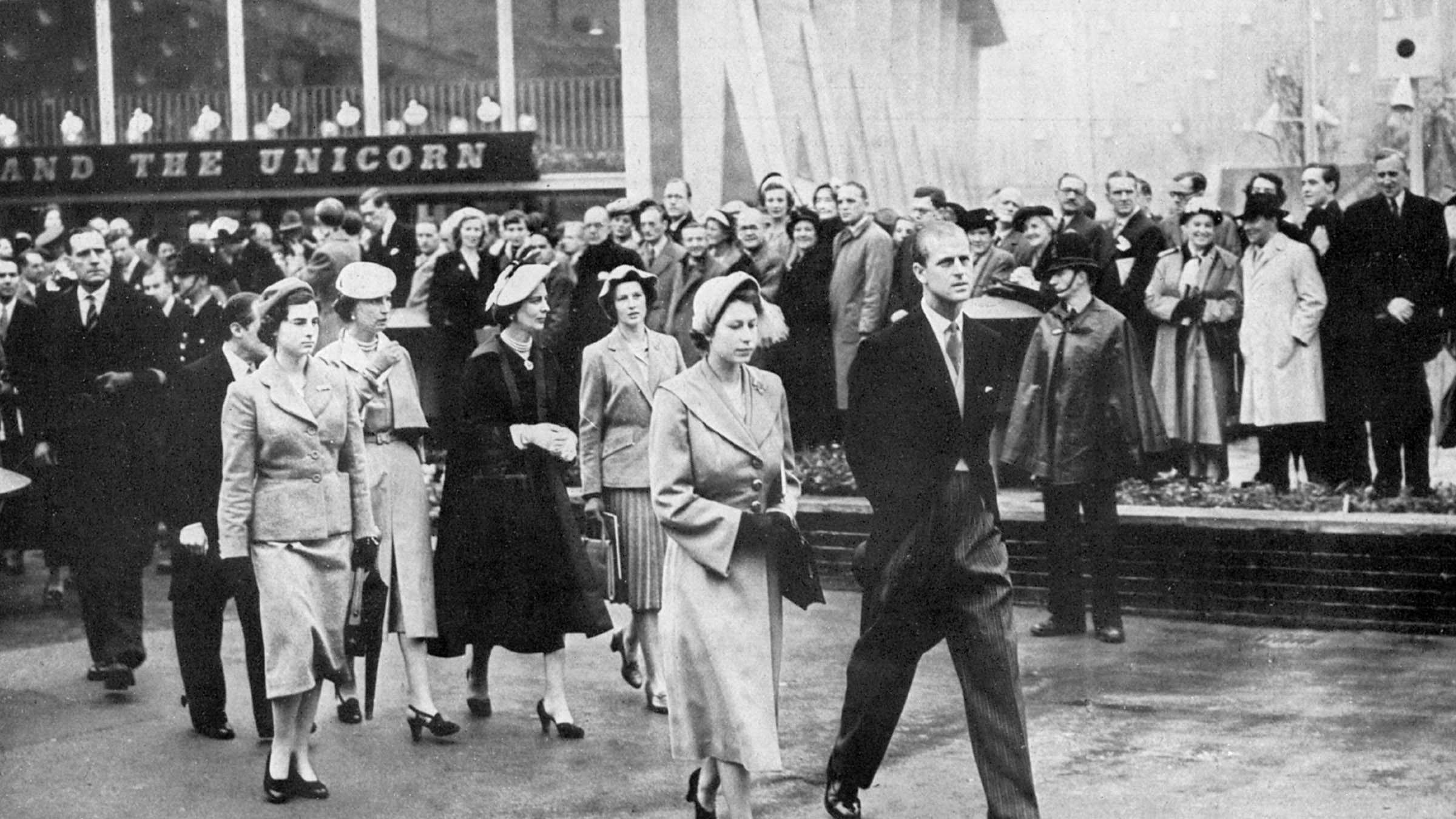 This documentary originally aired on the National Geographic channel last year and is an hour-long.

Are you looking forward to learning about what it’s like “Being The Queen”?

Roger has been a Disney fan since he was a kid and this interest has grown over the years. He has visited Disney Parks around the globe and has a vast collection of Disney movies and collectibles. He is the owner of What's On Disney Plus & DisKingdom. Email: Roger@WhatsOnDisneyPlus.com Twitter: Twitter.com/RogPalmerUK Facebook: Facebook.com/rogpalmeruk
View all posts
Tags: being the queen