Today saw the release of a new documentary series “Growing Up Animal” on Disney+ around the world.

This new 6 part series follows the intimate and extraordinary adventures of baby animals, from the safety of the womb to the uncertainty of birth and their tentative first steps. Each episode sees the incredible transformation of a different iconic animal, full of wonder and emotion. “Growing Up Animal” is the magical story of a mother’s instinct to nurture and her infant’s drive to survive.

To go along with this new series, Disney is releasing a new “Behind The Scenes of Growing Up Animal” special on Disney+ on Thursday 2nd September.

In this special, we get to go behind the scenes of “Growing Up Animal”, which is narrated by Tracee Ellis Ross and gives us a look at a variety of animals including Elephants, Sea Lions, Wild Dogs, Grizzly Bears, Lions and Chimpanzees.

You’ll find the entire season of “Growing Up Animal” on Disney+ now, ahead of the release of this behind the scenes look.

Will you be checking out “Growing Up Animal”? 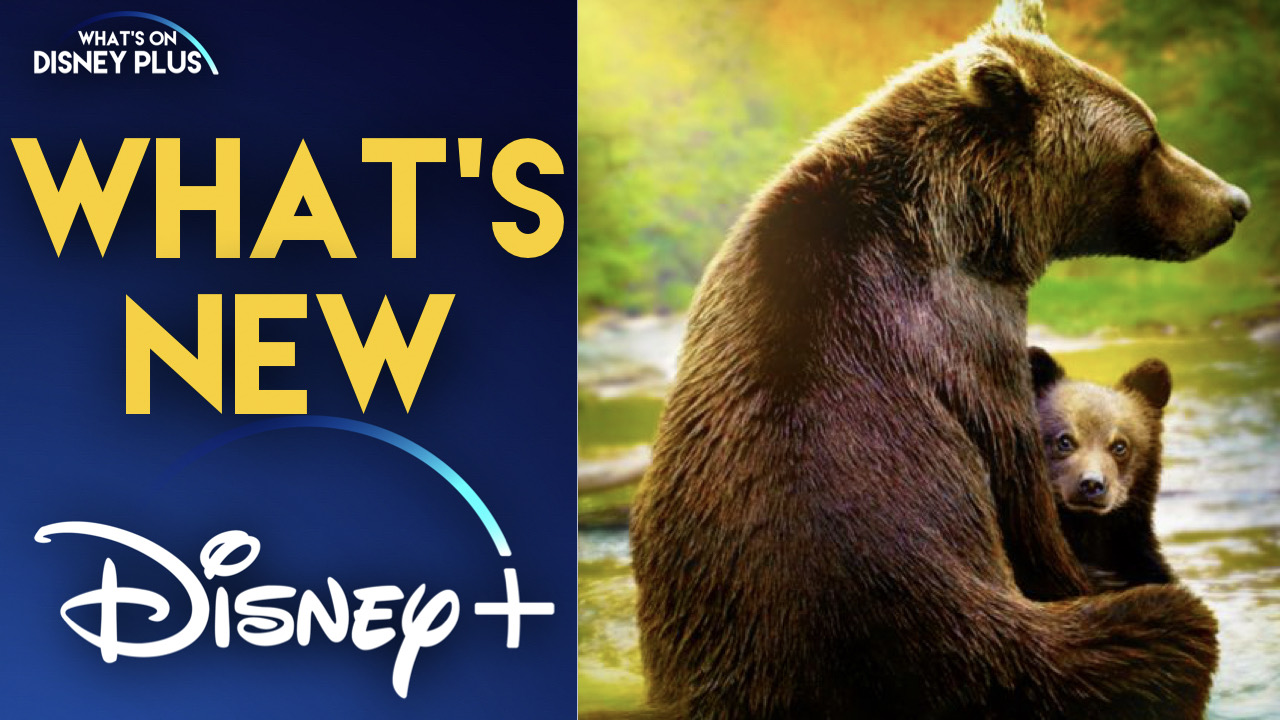 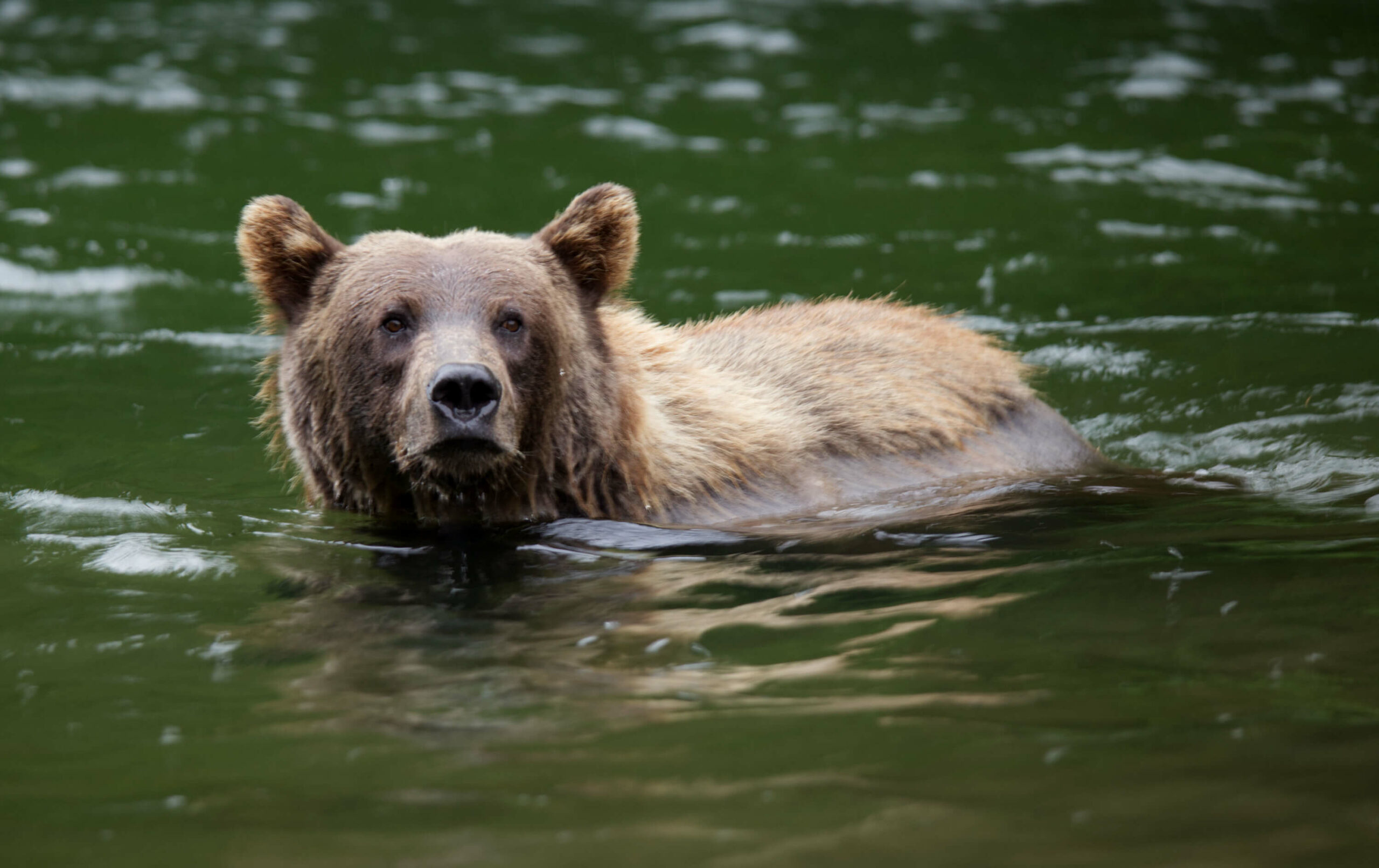 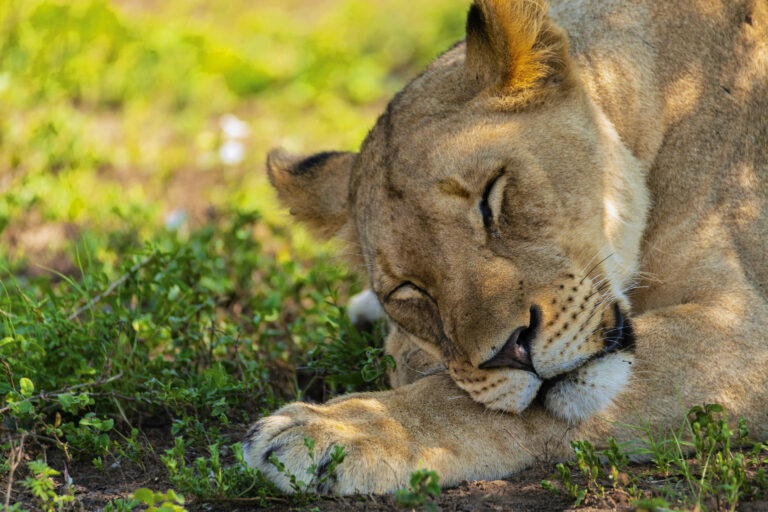