Disney has released a new behind-the-scenes featurette on the upcoming reboot of the popular 1980s series “The Wonder Years”, which is an original coming-of-age comedy that tells the story of the Williams family during the late 1960s, all through the point of view of imaginative 12-year-old Dean. With the wisdom of his adult years, Dean’s hopeful and humorous recollections of his past spotlight the ups and downs of growing up in a Black middle-class family in Montgomery, Alabama, and the friendship, laughter and lessons along the way.

“The Wonder Years” will be coming to ABC in the United States on Wednesday, September 22nd, at 8:30 p.m. EDT on ABC and it will be available the next day on Hulu.

The series will also be released on Disney+ internationally as a Star Original, though no release date has yet been confirmed.

Are you looking forward to “The Wonder Years” returning? 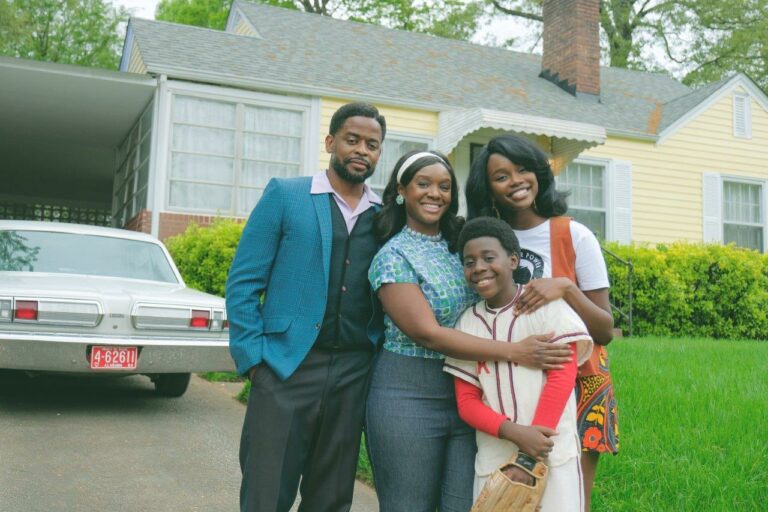