What's On Disney Plus > Blog > Disney+ News > Behind The Attraction: Trains, Trams, And Monorails | Disney+ Preview 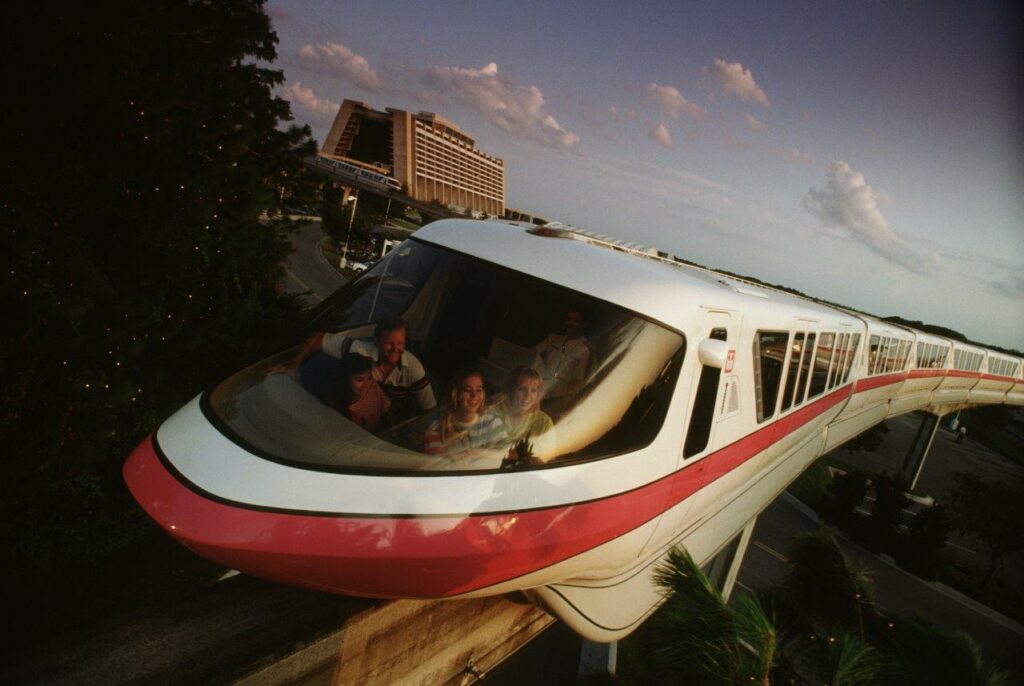 Disney’s newest theme park documentary series “Behind The Attraction” is heading to Disney+ on Wednesday 21st July and this series will give viewers a peek beyond the magic of Disney Parks to discover what’s Behind the Attraction!

Here is the official description for the Trains, Trams, and Monorails episode:

All aboard! Everything moves at Disney Parks, especially the guests — by land, water, and air! Walt loved locomotion of all kinds — trains, trams, monorails, and boats. They’re all fun, but Walt also believed the monorail could help cities end traffic. The vast transportation network at Walt Disney World Resort is a testament to that. Every Disney Park built since has continued this tradition, creating transportation systems to whisk guests efficiently to their destinations.

Here are some preview images from the Trains, Trams, and Monorails episode of “Behind The Attraction”: 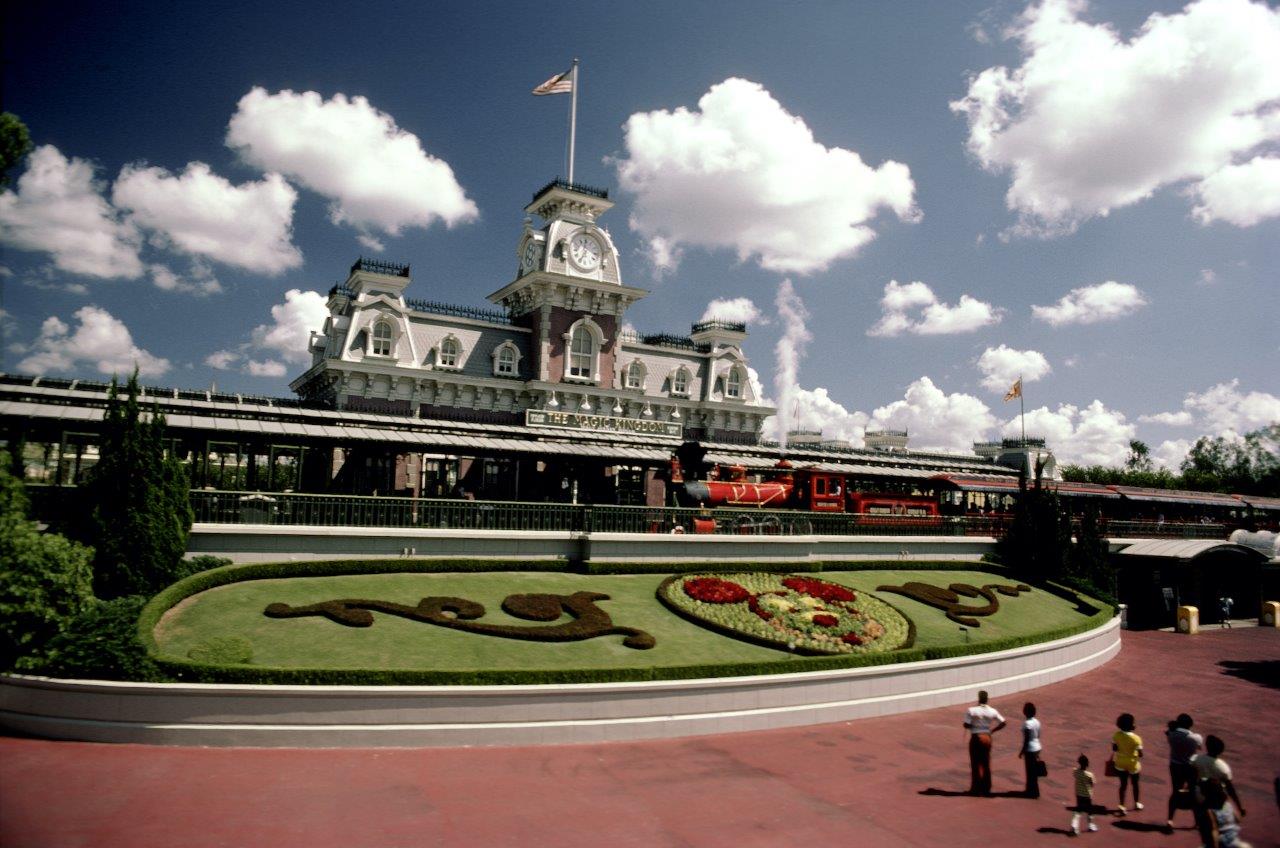 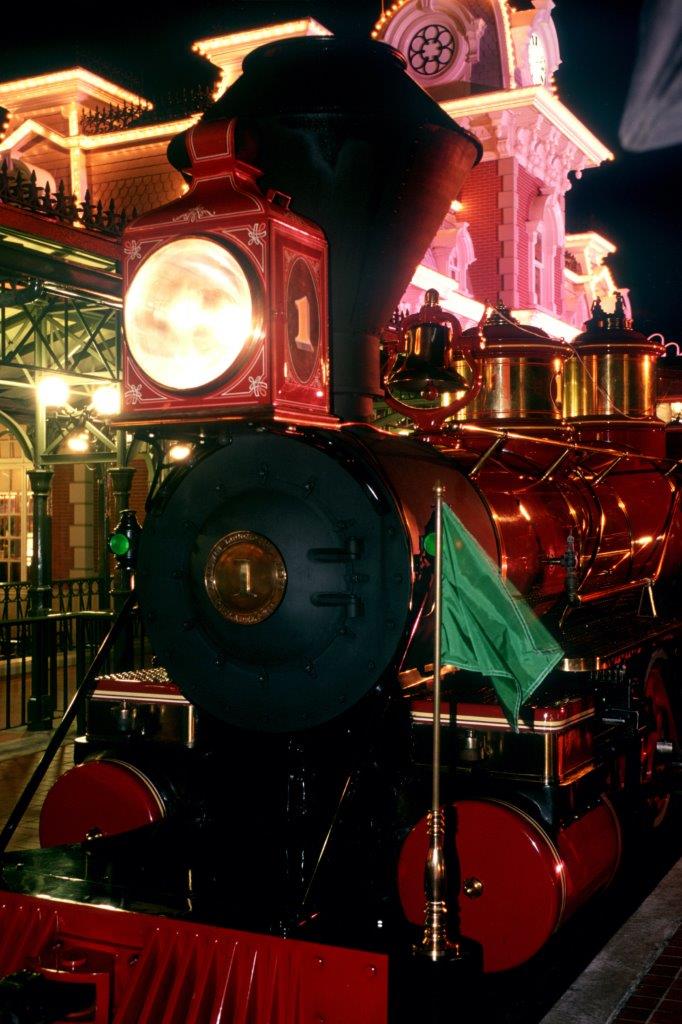 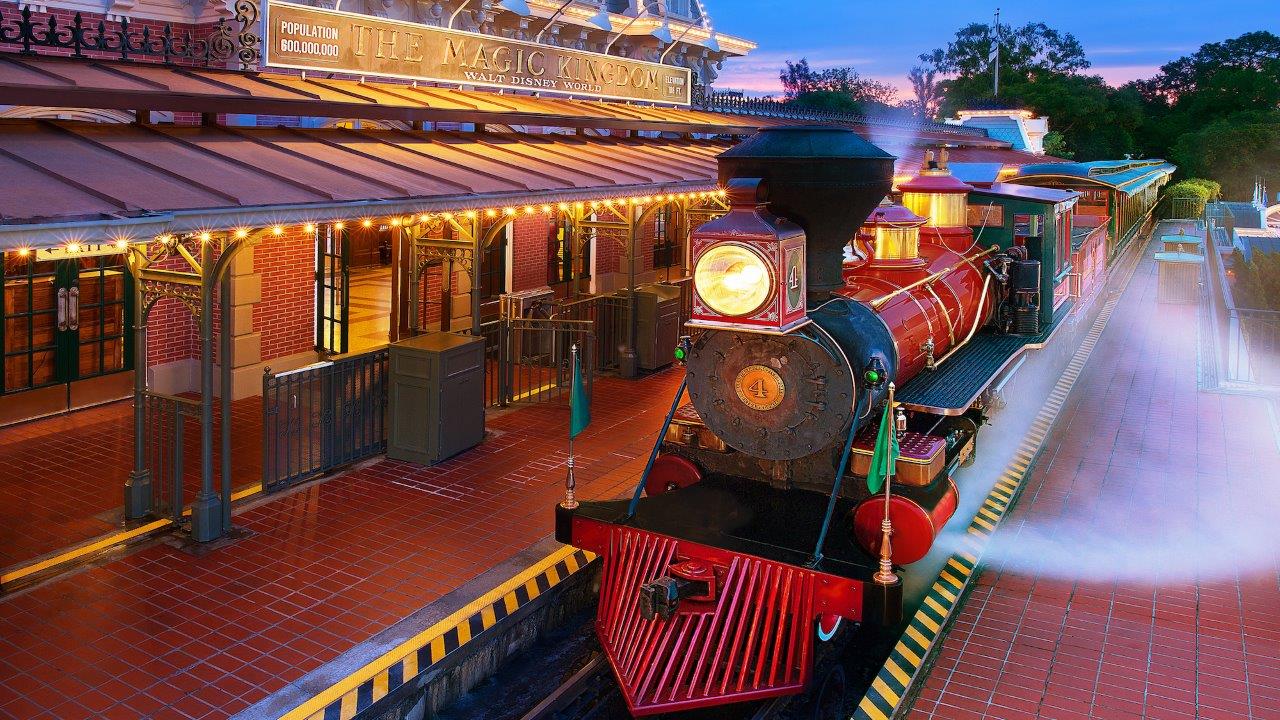 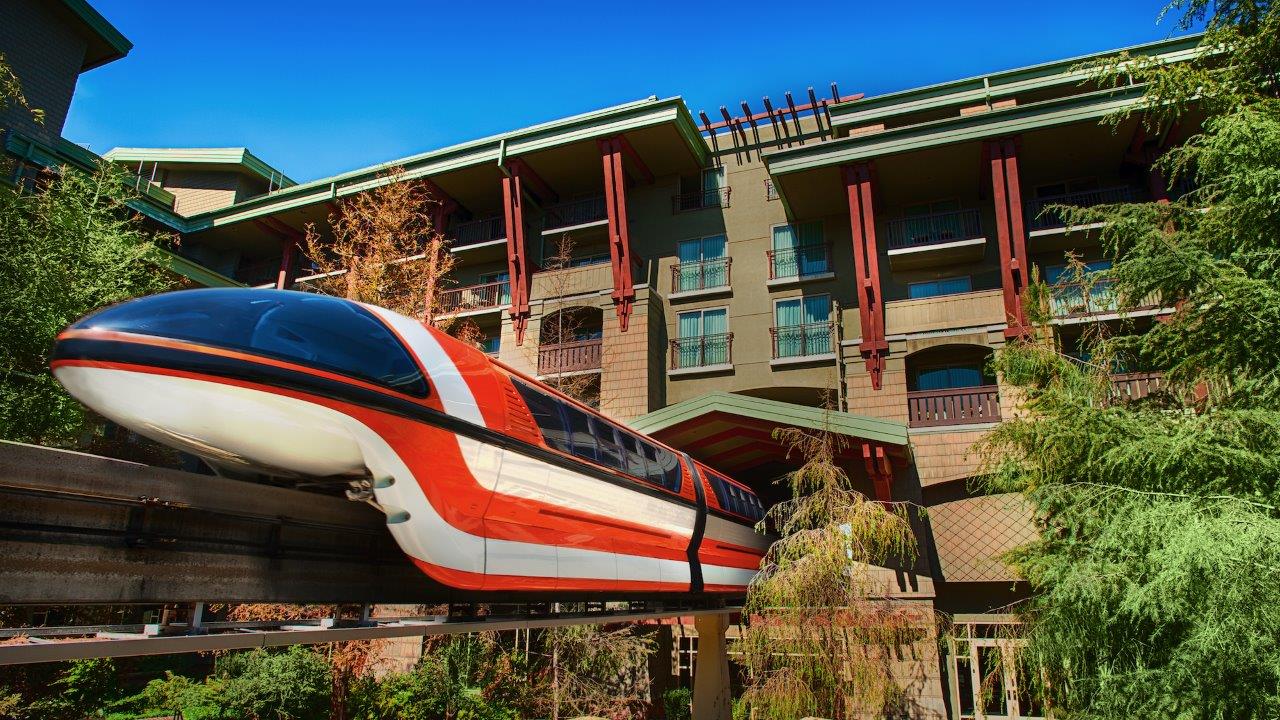 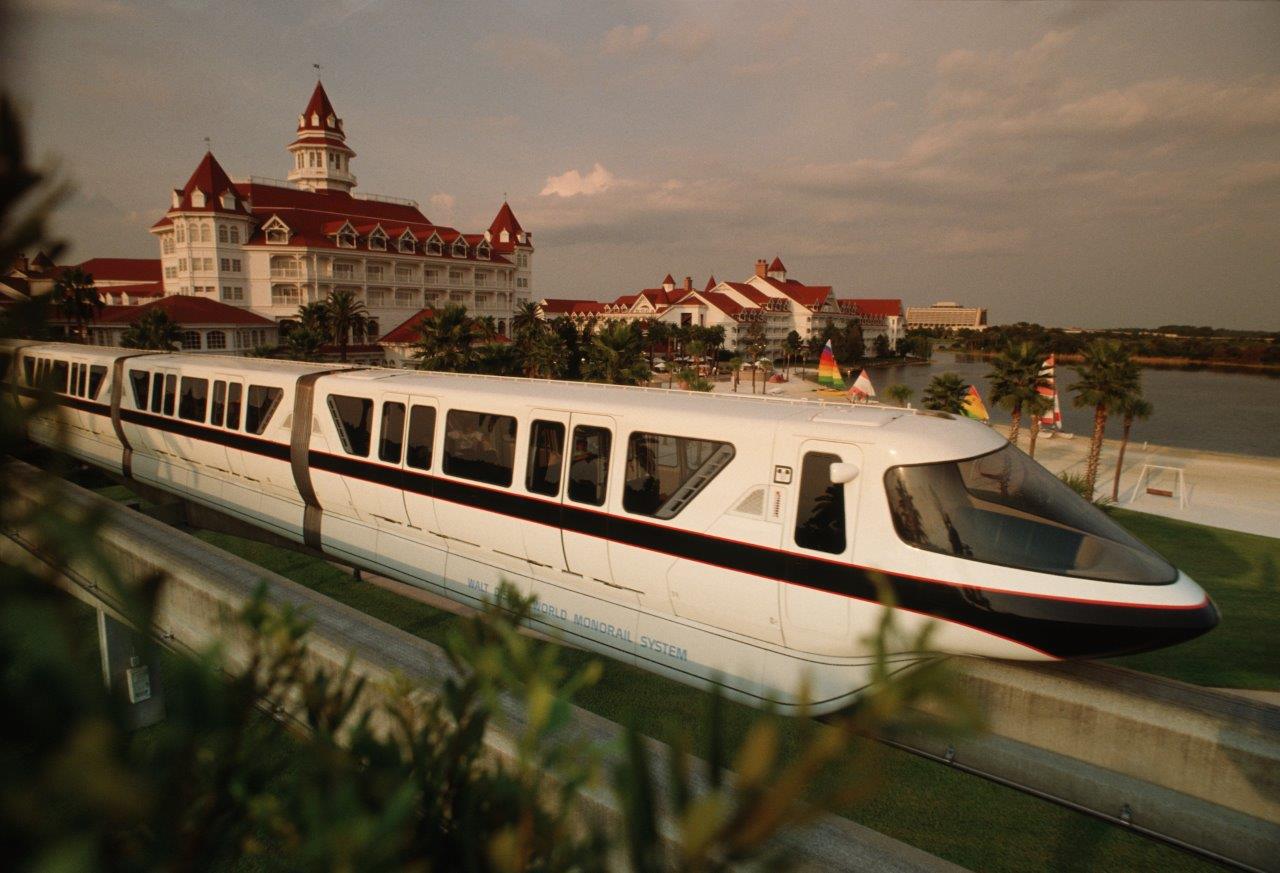 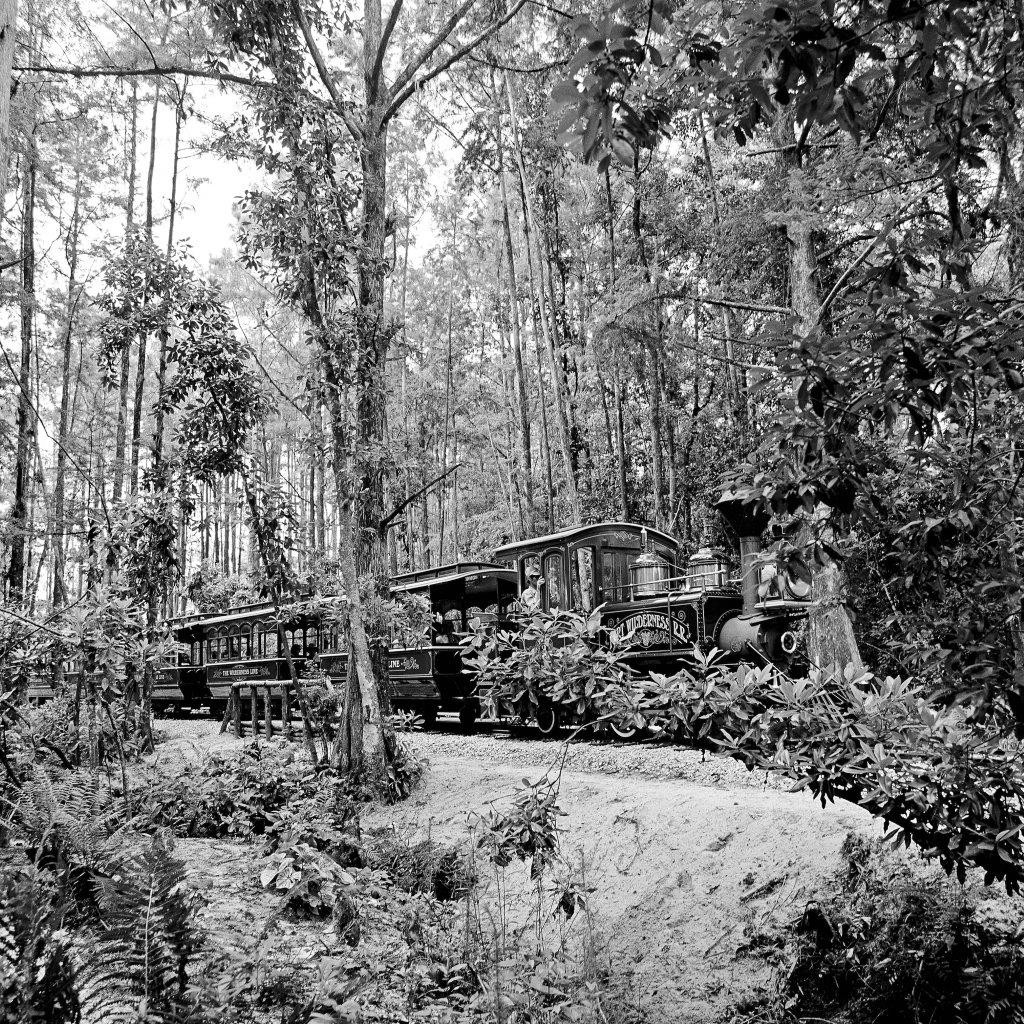 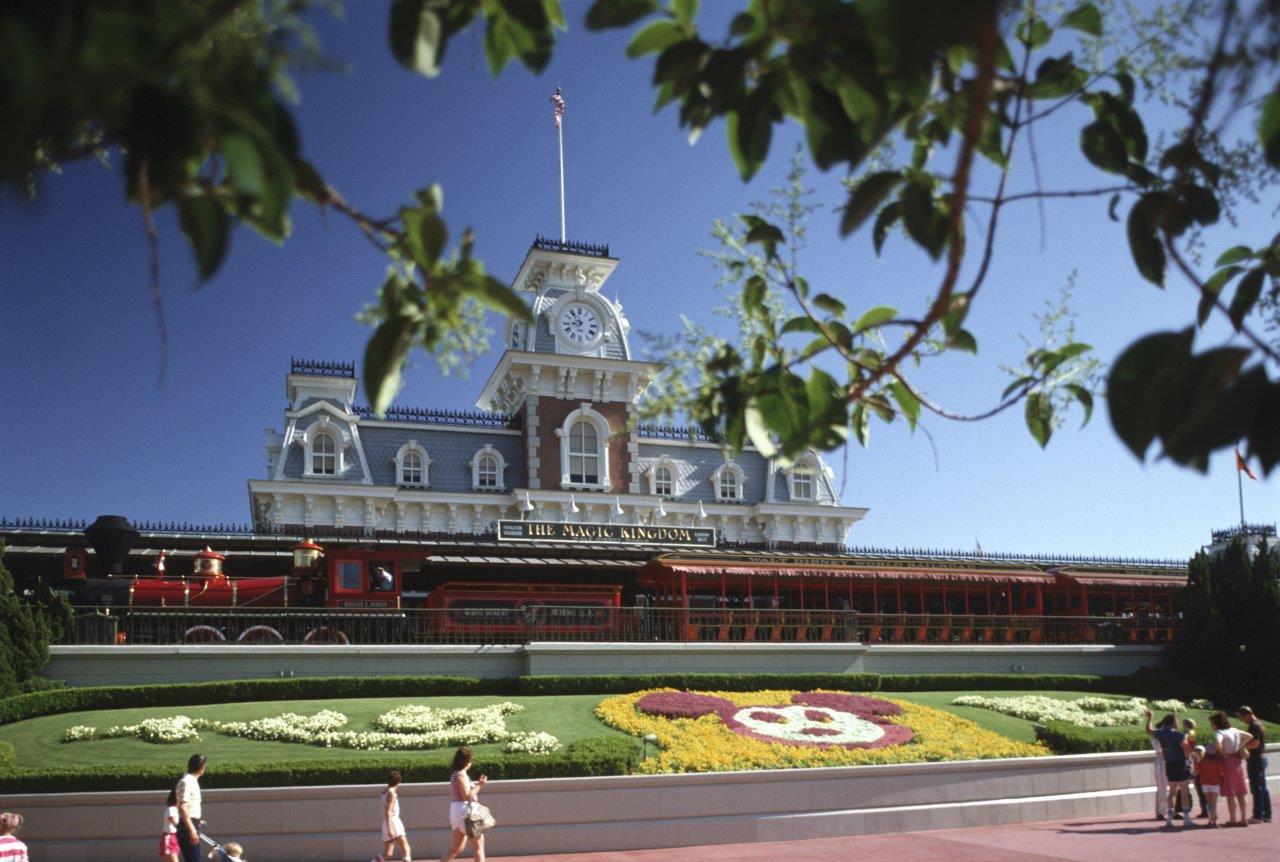 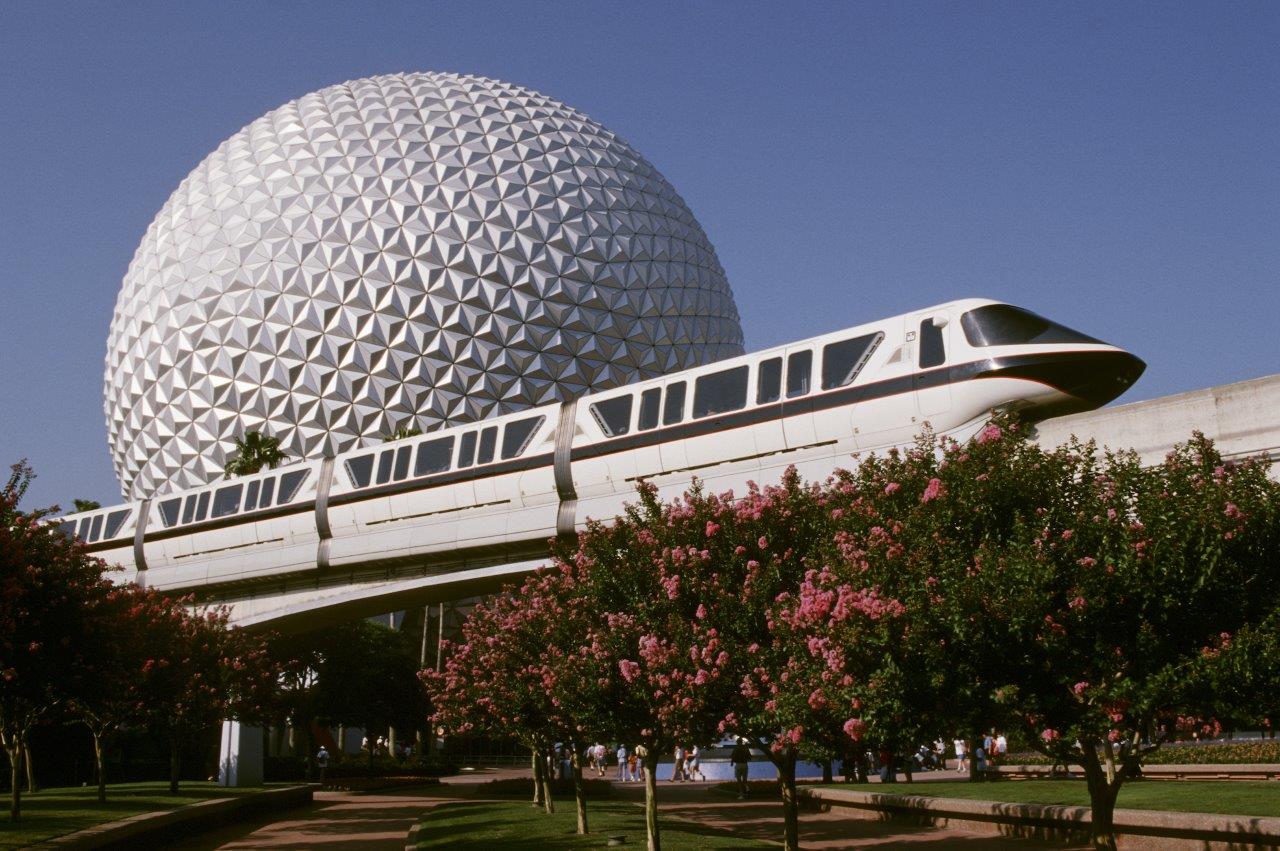 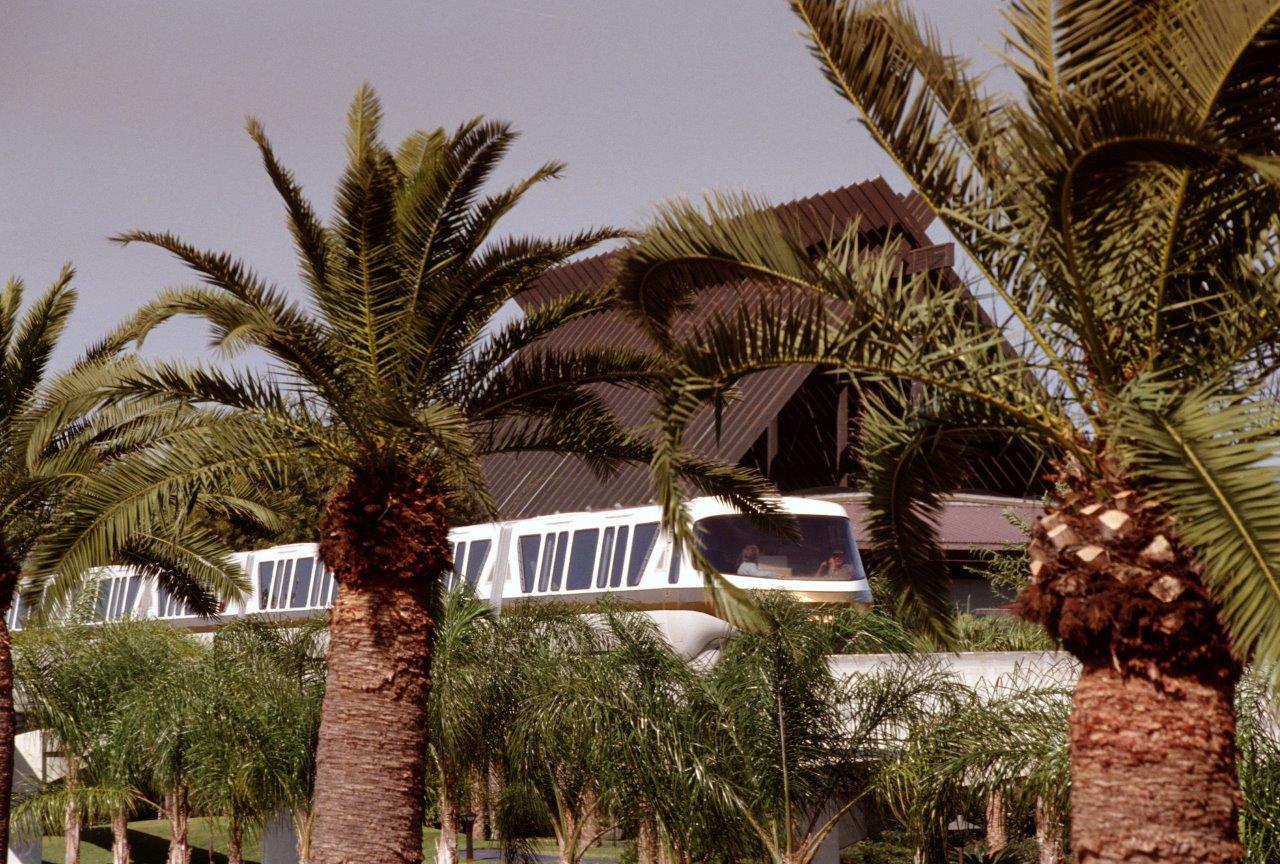 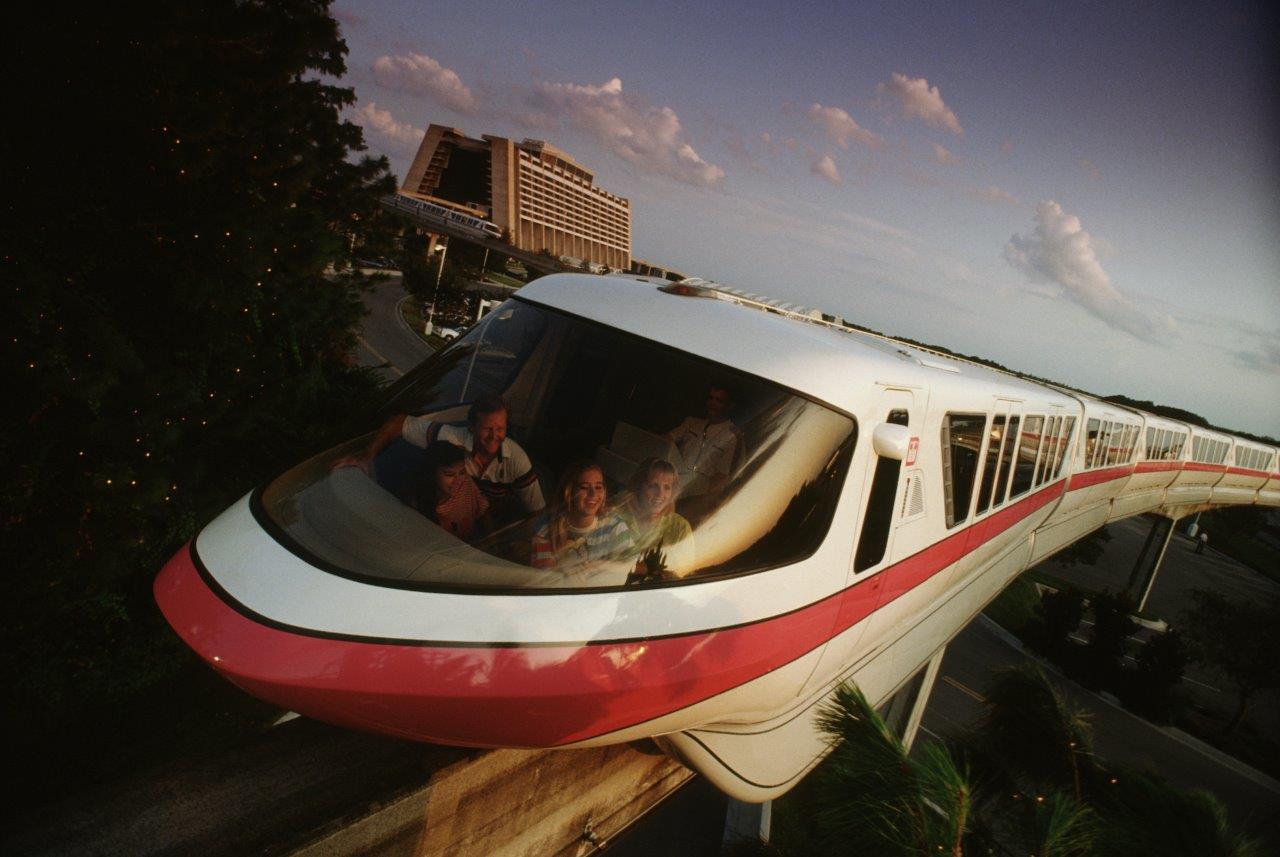 All 10 episodes of “Behind The Attraction” are coming to Disney+ on Wednesday 21st July? 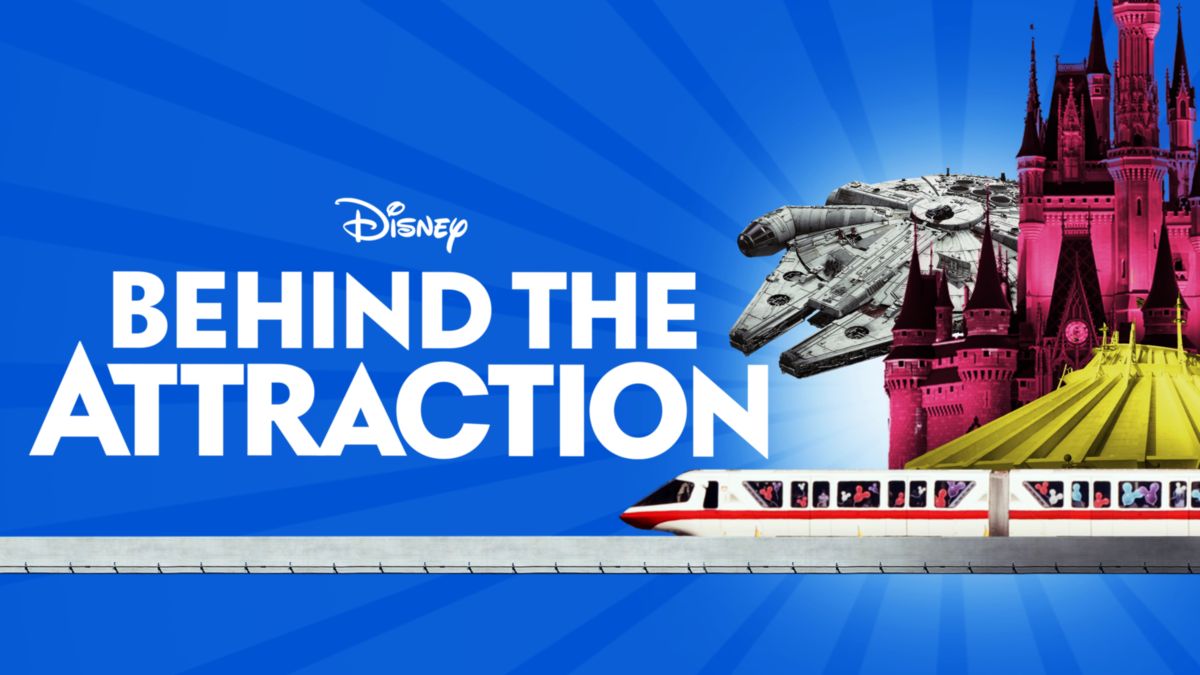