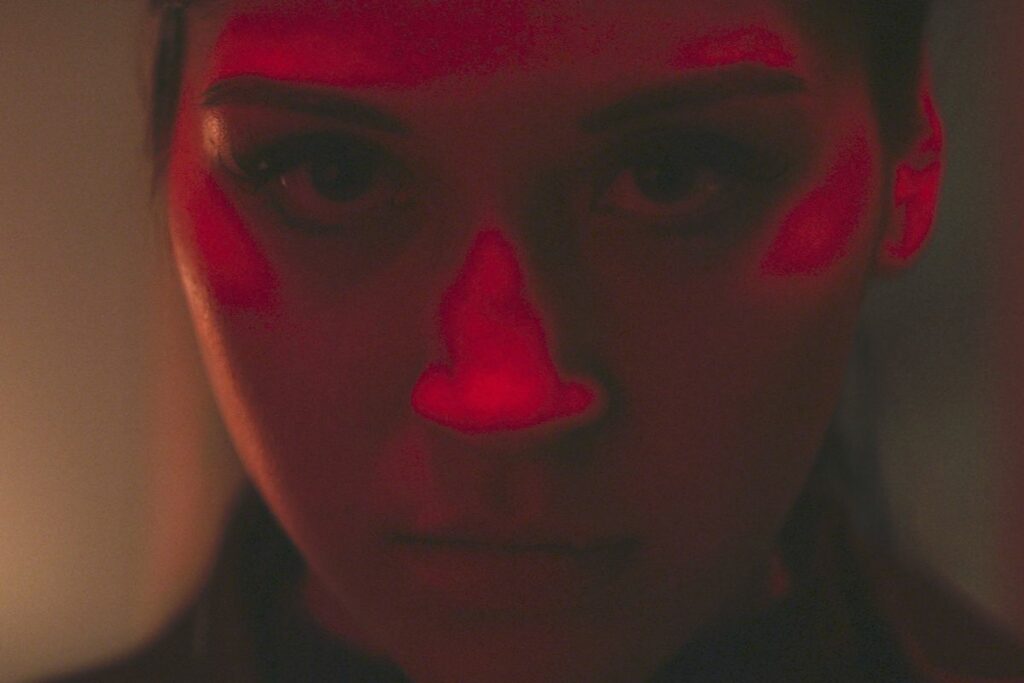 Disney has released a featurette for the Marvel Studios series “Hawkeye”, giving us a look at Alaqua Cox on her journey to becoming Maya Lopez in the series. She will also be starring in her own Disney+ series, “Echo”.

Kate Bishop, a skilled archer whose overconfidence can cloud her judgment, lands in the middle of a criminal conspiracy. Meanwhile, Clint Barton’s much-needed Christmas trip to New York City with his kids is interrupted when a painful part of his past resurfaces. It’s just a matter of time till their paths cross, forcing Hawkeye out of retirement.

The third episode is now streaming only on Disney+ and a new episode will be coming out this coming Wednesday.

Are you looking forward to seeing more of Maya Lopez in the MCU?