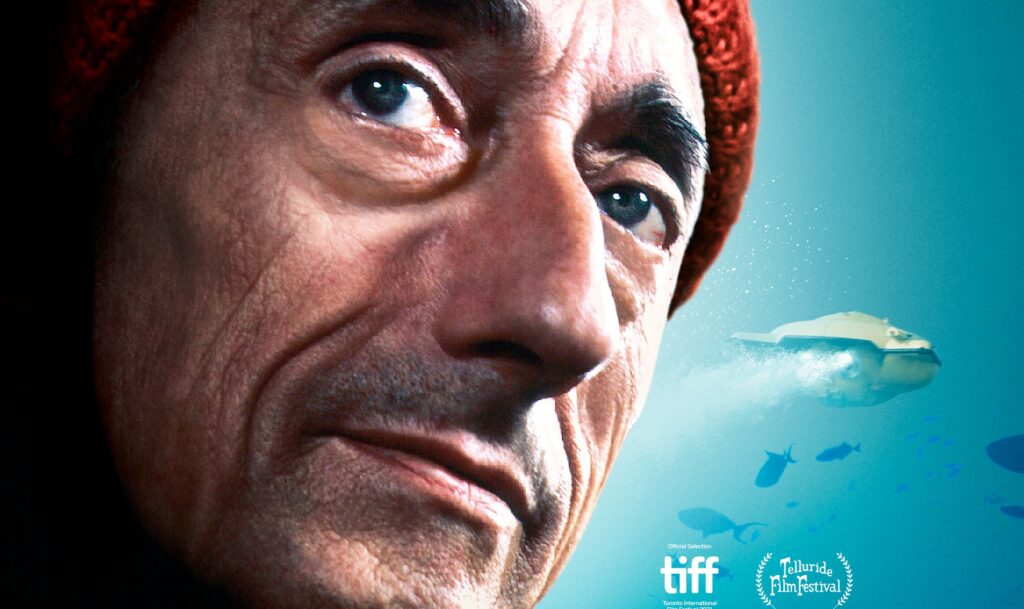 At last years Investor Day event, the documentary was announced after festivals and a planned theatrical release, the film will be available exclusively to Disney+ subscribers.

Liz Garbus also produced the film — which will have its world premiere at the 2021 Telluride Film Festival — along with Mridu Chandra (“Brother Outsider: The Life of Bayard Rustin”) and Academy Award winners Dan Cogan (“Icarus”) and Evan Hayes (“Free Solo”), under his ACE Content banner.

For this extraordinary and immersive documentary, Garbus poured through 550 hours of archival material and never before seen footage to let Cousteau’s films, words and recollections tell his own story. BECOMING COUSTEAU shines a spotlight on the man many of us grew up worshipping yet knew very little about. After prospecting for oil companies to support his globe-trotting adventuring, he had a late-in-life awakening and became the first great advocate for ocean preservation. Cousteau led a somewhat fractured family life, checkered with great loss, but he remained true to his one great love — the sea.

Over 100 hours of audio journal entries, interviews and observations from collaborators and crew members add to this inside look at Cousteau. The documentary also chronicles his first wife and collaborator Simone Melchior (known aboard the Calypso as “The Shepherdess”), his family experiences, his second wife Francine Triplet, the creation of The Cousteau Society and the crucial work they do, and his evolution into one of the most important environmental voices of the 20th century, whose words and images are more vital today than ever.

Capt. Jacques-Yves Cousteau was one of the 20th century’s great explorers, a filmmaker and beloved adventurer who documented the exotic wonders below the ocean with pioneering equipment that yielded a Cannes Film Festival-winning film, two Academy Awards, and a pair of iconic and long-running television shows, “The Undersea World of Jacques Cousteau” and “The Cousteau Odyssey.” His work became synonymous with life on the sea and on his famous boat, the Calypso.

He authored over 50 books on his aquatic life and invented the Aqua-Lung, making what came to be known as SCUBA possible and available to everyone. Yet, it was as an environmentalist that Cousteau would have his most lasting impacts, alerting the world about the warming oceans decades before the climate crisis made headlines. Instrumental in protecting Antarctica and taking part in the first Earth Summit, Cousteau’s insight into what needs to be done for the planet continues to inspire generations. 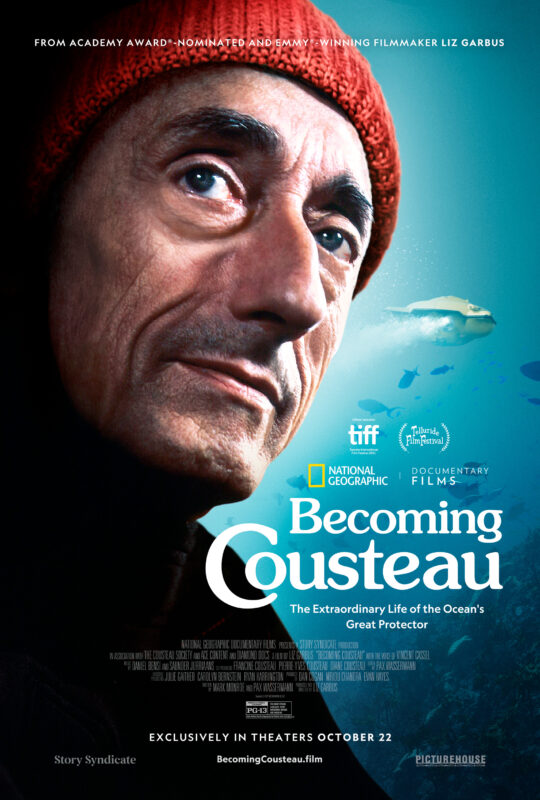 Says Garbus, “It took a great mind, tremendous bravery and a pioneering spirit to do what Cousteau did in his lifetime, and today we are surrounded by imagery and technology that exists because of him. His was a heroic journey — from hubris and adventure to conscience and global citizenship. At the end of the day, the future of our species, and the survival of huge swaths of biodiversity on the planet, will depend on innovation in the spirit of Cousteau.”

Bernstein adds, “We cannot imagine a more perfect pairing than Garbus and Cousteau, two trailblazing filmmakers who explore their subjects with depth, complexity and empathy. We are thrilled to bring this beautiful and powerful film to audiences this fall.” 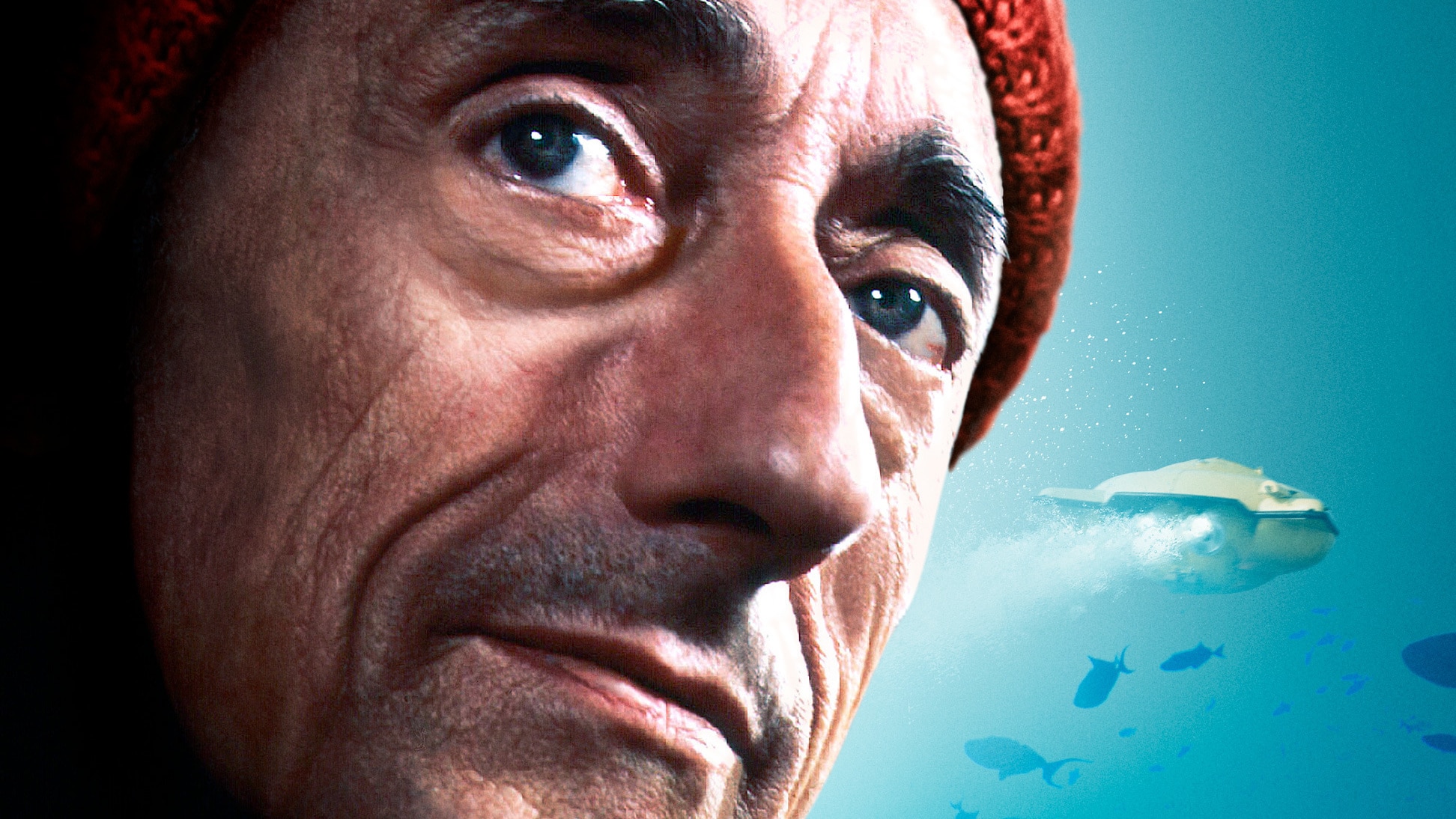 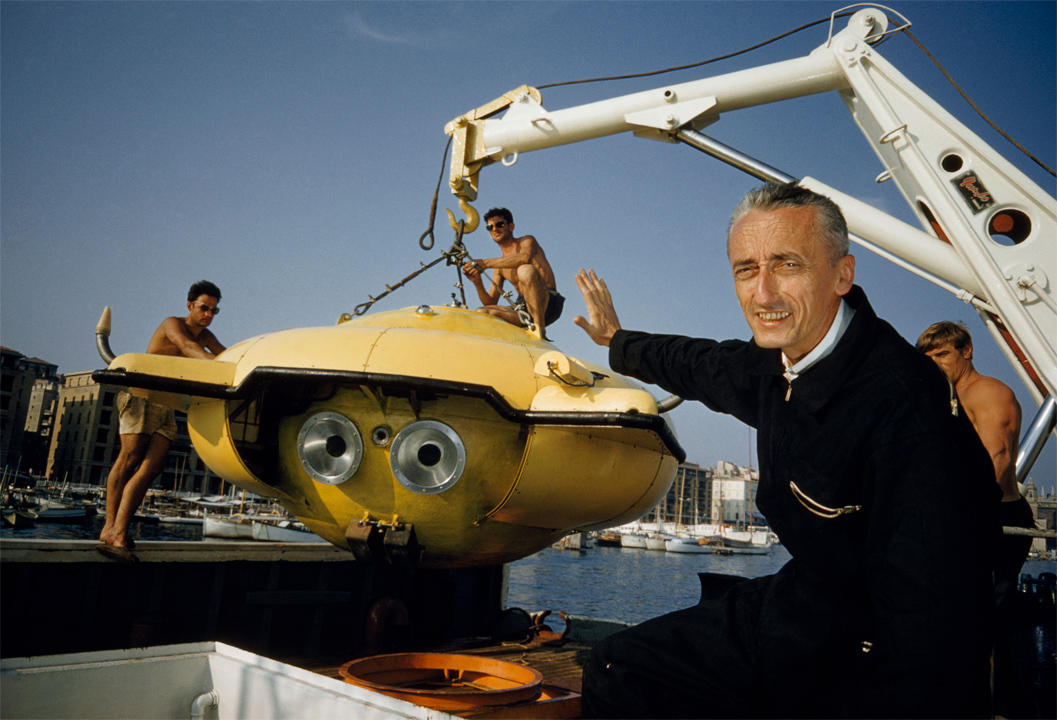