During 2019’s San Diego Comic-Con, Marvel Studios announced it would be making a new movie about the vampire hunter, Blade, and it would star Mahershala Ali in the title role.

According to Deadline, Bassam Tariq is reportedly in early talks to direct the new Marvel Studios film. He has previously directed the rap drama “Mogul Mowgli”, which was his first major film.  He has also made a number of documentaries and won numerous awards.

Marvel has been searching for a director for the project all year, and it was Tariq’s unique vision that apparently won Marvel over. 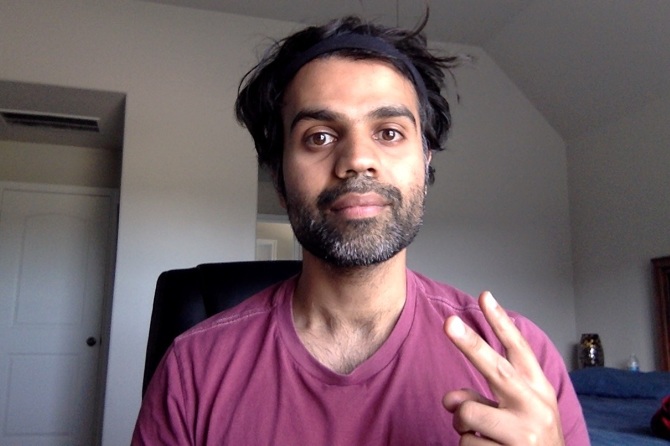 “Blade” is a human-vampire hybrid, who since his tragic birth, Blade has spent his long life seeking to rid the world of vampires like the one that killed his mother. Over the years, he has mastered his own style of fighting monsters of all kinds. He was introduced into the Marvel Comic “The Tomb of Dracula #10” in 1973 as a supporting character, but later went on to star in his own storylines.

This isn’t the first time Blade has been made into a film. Marvel had previously released three movies starring Wesley Snipes, along with a TV series, before Disney purchased the company.

Recently, during the fourth episode of Marvel’s “Loki”, TVA’s Morbius mentioned fighting Vampires, which was the first time they had been referenced within the MCU.

Nothing has yet been officially confirmed by Marvel, and no release date for the film has yet been announced.

Are you excited about a brand new “Blade” film?