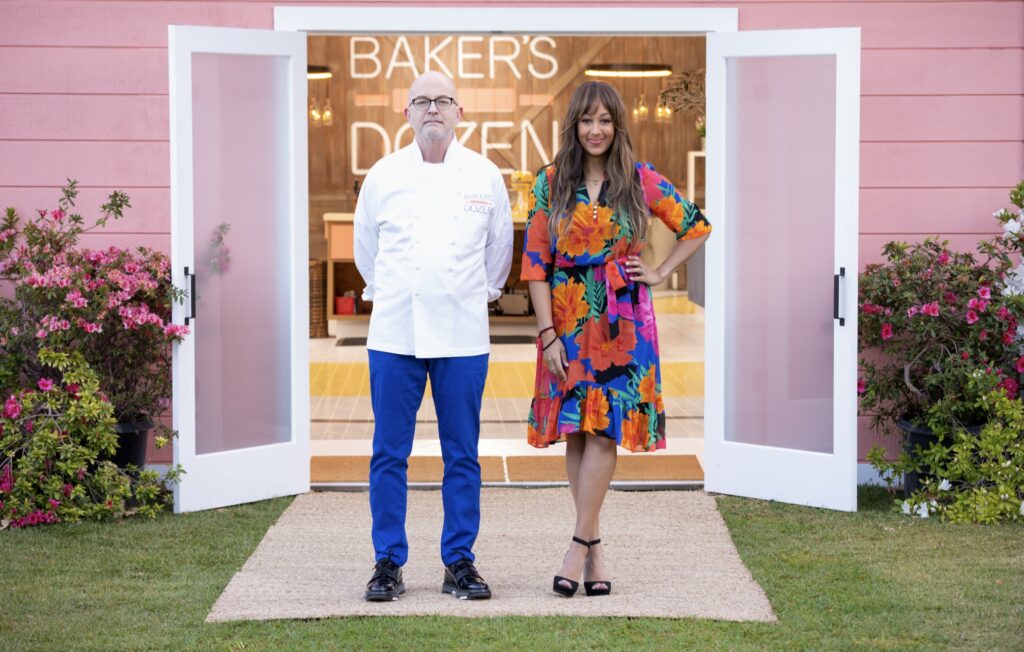 Join hosts Tamera Mowry-Housley (FOX’s “The Masked Singer,” Hallmark’s “Home & Family” and Hallmark’s “Christmas Comes Twice”) and Bill Yosses (Author and former White House Pastry Chef) for this fast-paced competition series that will determine the best baker of all! Which of the 13 bakers has what it takes to create the next viral baking sensation, win the golden rolling pin and take home the cash prize? 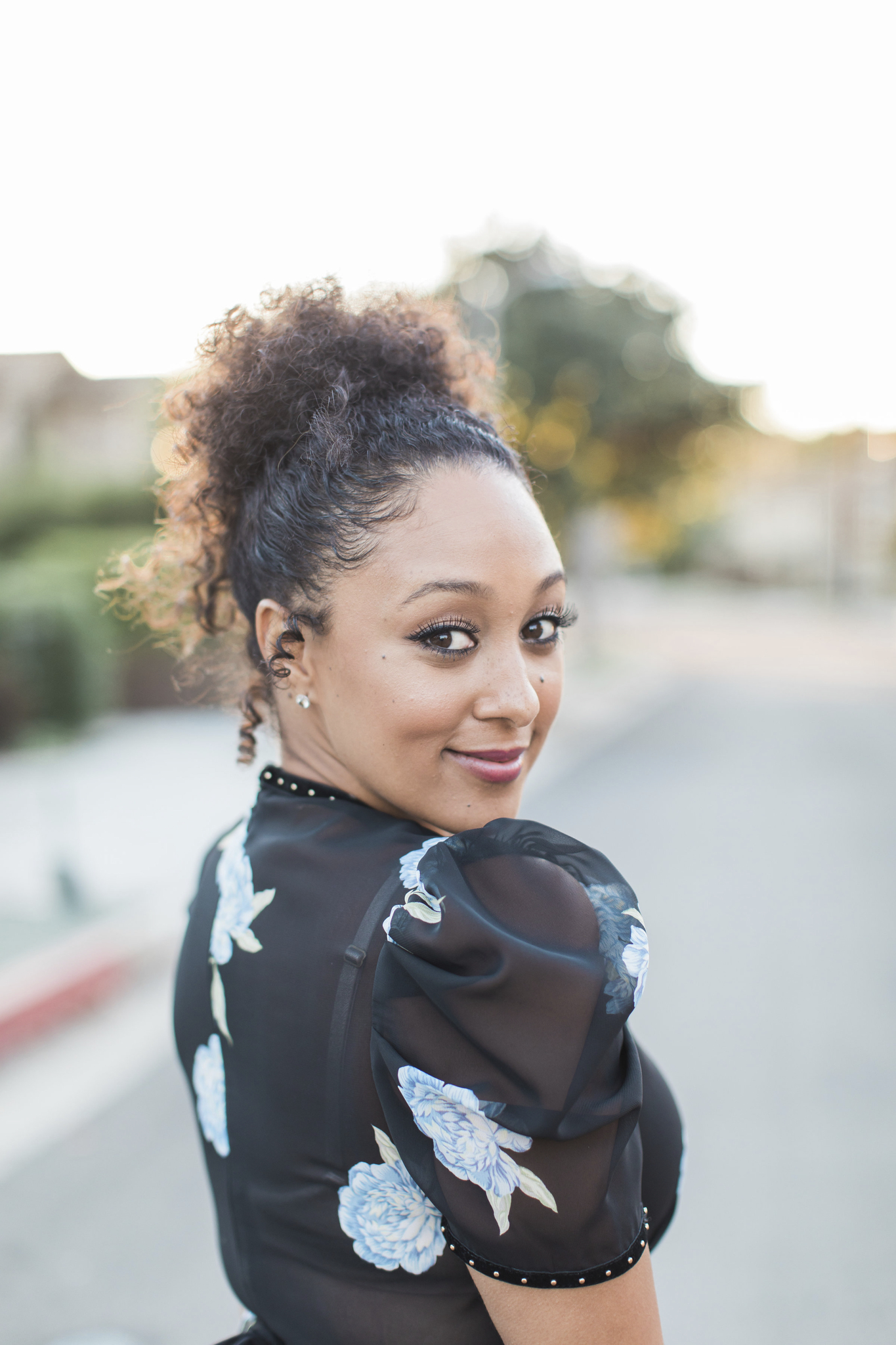 The series consists of 8 episodes. 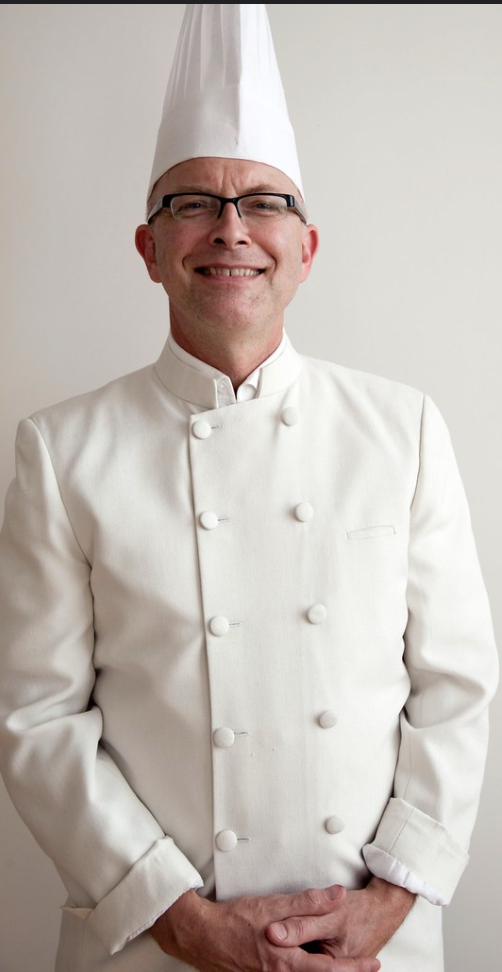 “Baker’s Dozen” is the latest delicious Original to join Hulu’s growing slate of food-forward series such as “Taste The Nation” and upcoming “The Next Thing You Eat” from David Chang.

Are you looking forward to “Baker’s Dozen” heading to Hulu? 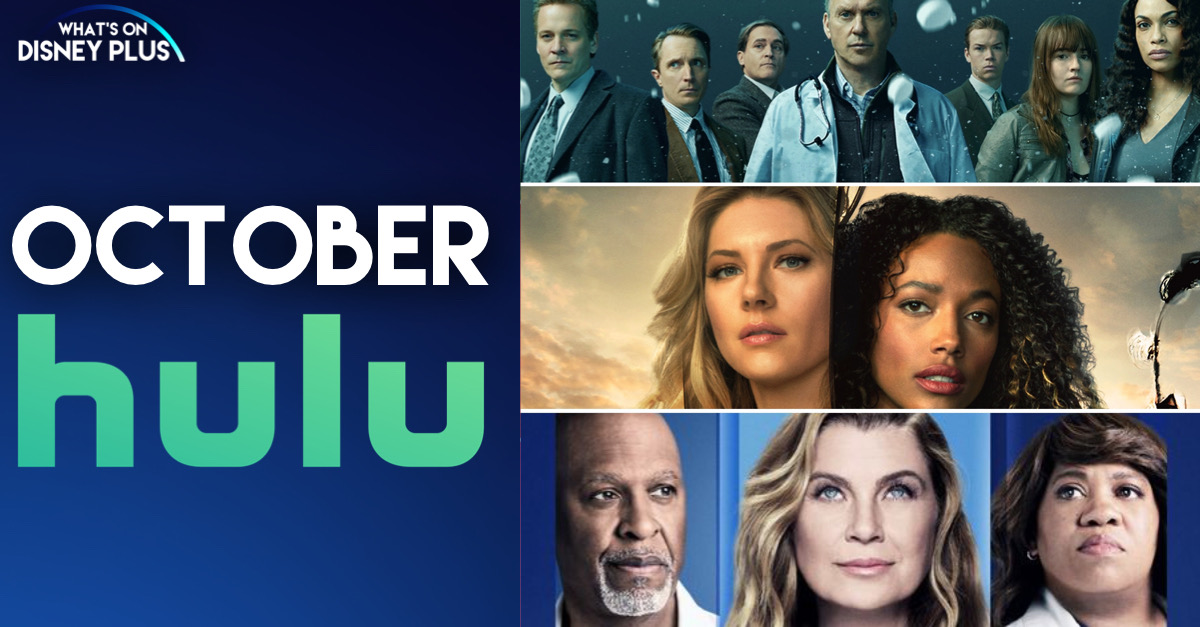 What’s Coming To Hulu In October 2021