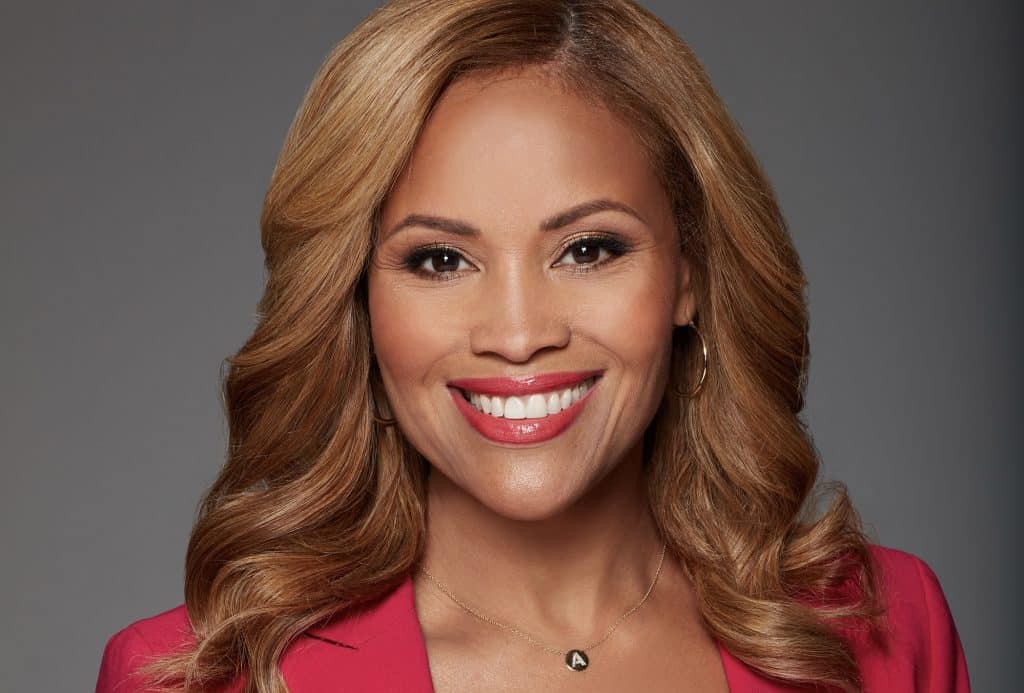 Disney has announced that Ayo Davis has been named president of Disney Branded Television, where she takes on the creative and operational leadership of the content group at a time it is expanding its development and production of Disney branded programming for the company’s streaming service Disney+ and linear networks. Davis will work closely with Gary Marsh on a transition through the rest of the year following his announcement this week that he is leaving the president position to begin a production company focused on developing programming for DGE.

Davis most recently served as Executive Vice President, Creative Development and Strategy of Disney Branded Television, overseeing scripted and unscripted series, movies and specials targeted to kids, teens and families. Since her appointment to that role in November 2020, Davis has cultivated partnerships with notable talent and attracted high-auspice projects, including attaching Kerry Washington’s Simpson Street Productions to Janae Marks’ critically acclaimed book “From the Desk of Zoe Washington,” and attaching Eva Longoria and Ben Spector’s UnbeliEVAble Entertainment to Carlos Hernandez’s “Sal & Gabi Break the Universe.” She is also responsible for helping to bring in “House of Secrets” from Academy Award®-nominated filmmaker Chris Columbus. Davis collaborates closely with studios across Disney, including 20th Television and ABC Signature, to create exceptional programming for the company’s streaming and linear platforms.

“Ayo is a focused leader with impeccable creative instincts who’s excelled in every role she’s held at Disney,” said Rice. “Her creative eye for talent has made meaningful impact in front of and behind the camera, from iconic shows across our networks that were defined by their casting choices to building a roster of creator talent that will redefine family programming at Disney Branded Television. She’s the absolute perfect person to lead the team at a time they are broadening their remit to develop more family programming across streaming and cable distribution. I’m excited to watch all she will accomplish.”

“I am beyond grateful to Peter Rice and Gary Marsh for their extraordinary leadership, support and mentorship,” said Davis. “It’s a tremendous honor to continue Gary’s legacy of delighting kids and families through Disney Branded TV’s unparalleled storytelling, and it’s an amazing time for kids and family programming. I’m thrilled to continue working with my team, colleagues, our TV studios and, of course, the creators who trust us with their projects as we work to develop the next generation of beloved stories and franchises.”

The Disney Branded Television team that reports to Davis includes the following:

For nearly 20 years, Davis has worked on the creative side of television at Disney. Prior to joining Disney Branded Television, she was Executive Vice President, Talent and Casting, at ABC Entertainment and Disney+. She was integral to many acclaimed series, including ABC’s “The Good Doctor,” Emmy Award-winning “American Crime” and “How to Get Away with Murder,” and the Peabody Award-winning “black-ish.” She championed the careers of notable actors such as Viola Davis (“How to Get Away with Murder”), the first African American to win the Emmy Award for Outstanding Lead Actress in a Drama Series category; Eva Longoria (“Desperate Housewives”), Jesse Williams (“Grey’s Anatomy”) and Golden Globe winner Gina Rodriguez.

Among Davis’ other contributions are the launch of ABC Discovers, a collection of casting initiatives that aims to discover, nurture and create powerful opportunities for up-and-coming talent from around the world. Alumni of the program include Lupita Nyong’o, Gina Rodriguez and Pedro Pascal.

Davis is a member of the board of trustees of Dillard University and on the T. Howard Foundation’s board of directors for which she was also a 2020 award honoree. She was on the 2017 host committee board of Girls Inc. and was a 2016 honoree, as well as a member of Jack and Jill of America Inc., and a supporter of the nonprofit Links Incorporated, an organization that provides community service and mentors youth. She received a Bachelor of Arts degree in communications from Dillard University.