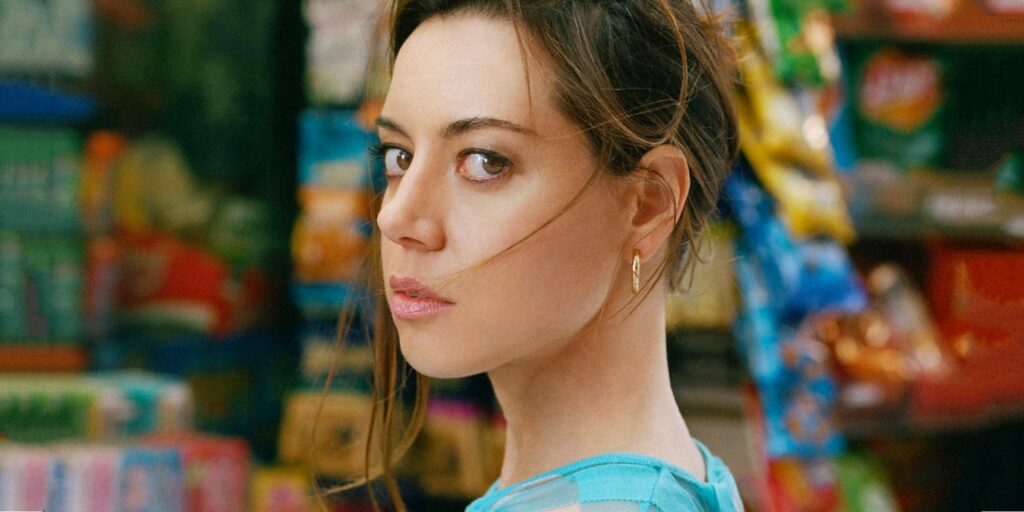 New casting details on the upcoming series “Olga Dies Dreaming” have been revealed by Variety .    Aubrey Plaza is set to star in the one-hour pilot, which is being created by 20th Television.  She has previously starred in the FX series “Legion” and the NBC comedy series “Parks & Recreation”.

The new series is based on the novel by Xochitl Gonzalez. It will be directed by Sundance-winning filmmaker Alfonso Gomez-Rejon, who has previously directed the Searchlight Pictures film, “Me and Earl and the Dying Girl”. 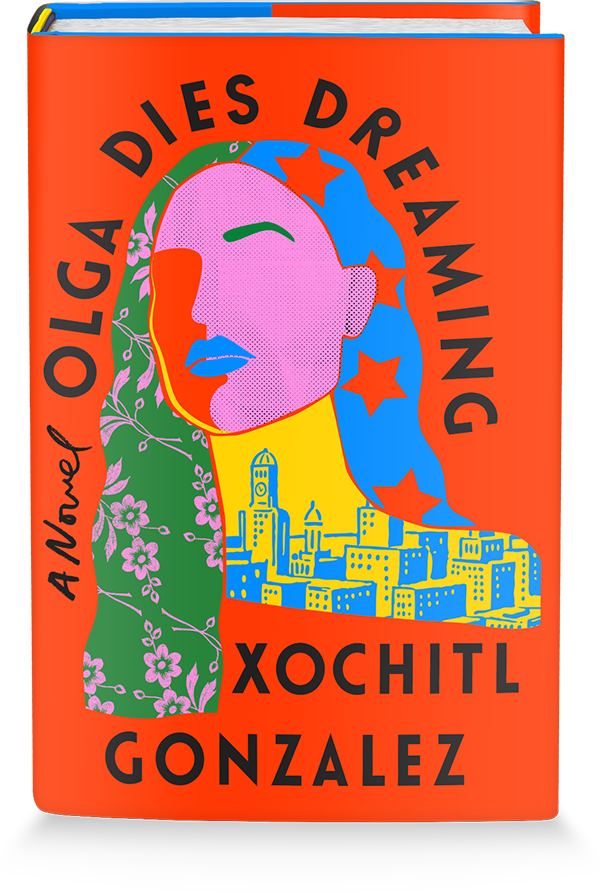 “Olga Dies Dreaming” is the story of a Nuyorican brother and sister from a gentrifying Sunset Park in Brooklyn who are reckoning with their absent, politically radical mother and their glittering careers among New York City’s elite in the wake of Hurricane Maria.

Aubrey Plaza’s Olga Acevedo is a renowned wedding planner whose surface successes mask a darker interior. For Olga, the pursuit of perfection has become a compulsive survival mechanism as she tries to climb as far from her past as she can. Still, she can’t shake the feeling that the important people she knows don’t see her as their equals and this nagging sense that her success is an illusion always leaves her wanting more.

Should the series be given the greenlight, the series will be available on Hulu in the US and with 20th Television creating it, it’s likely to be released as a Star Original on Disney+ internationally. 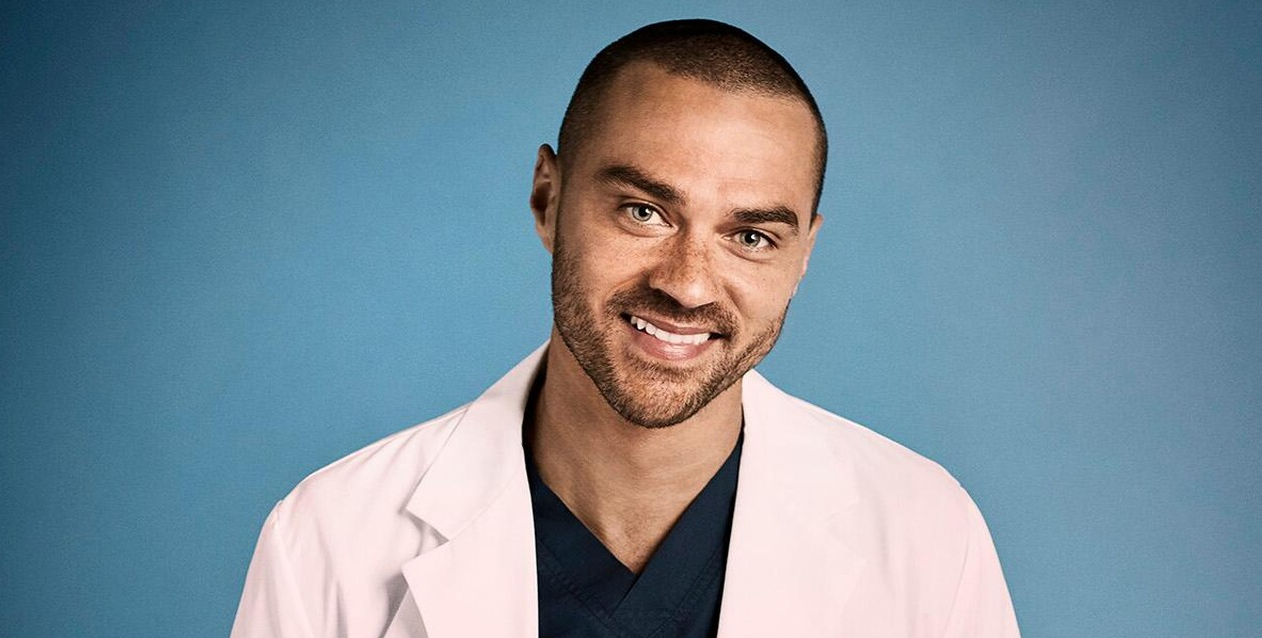 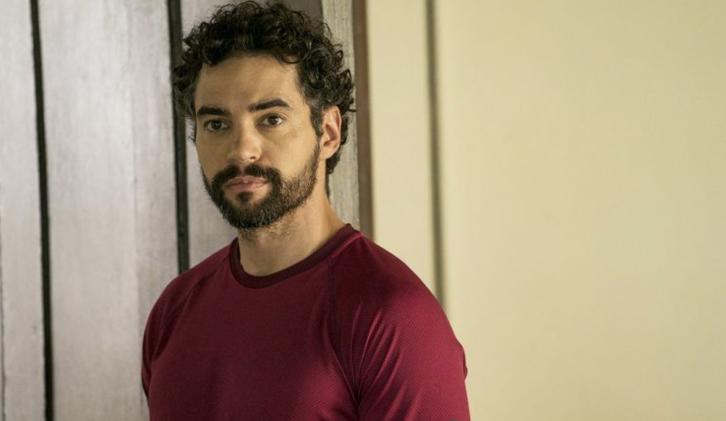 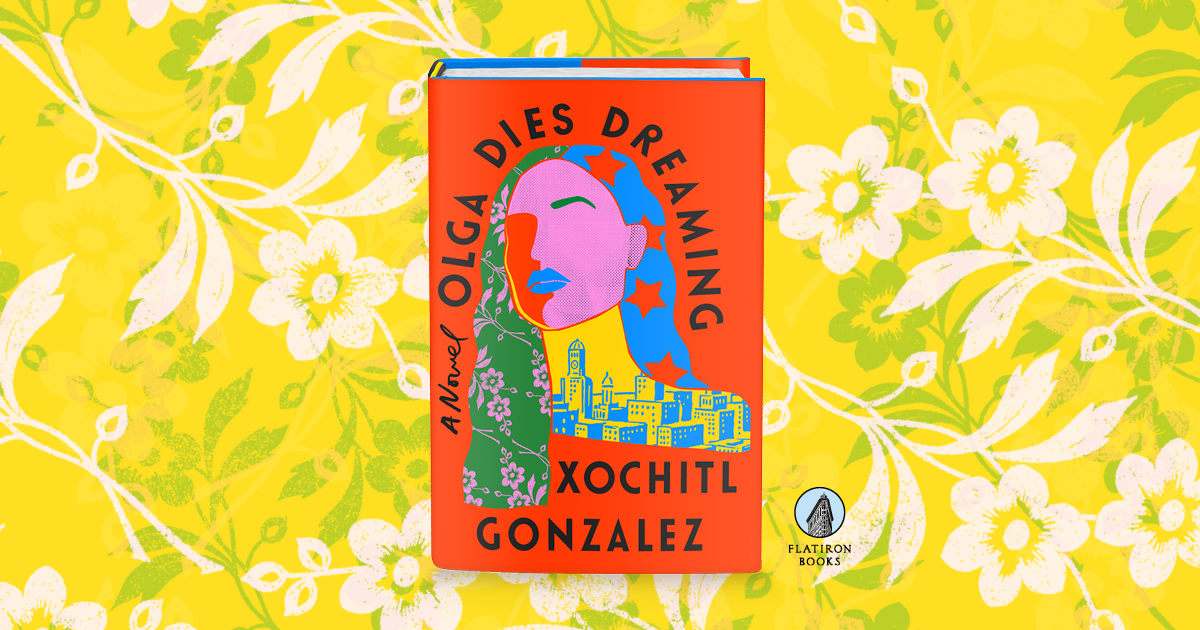