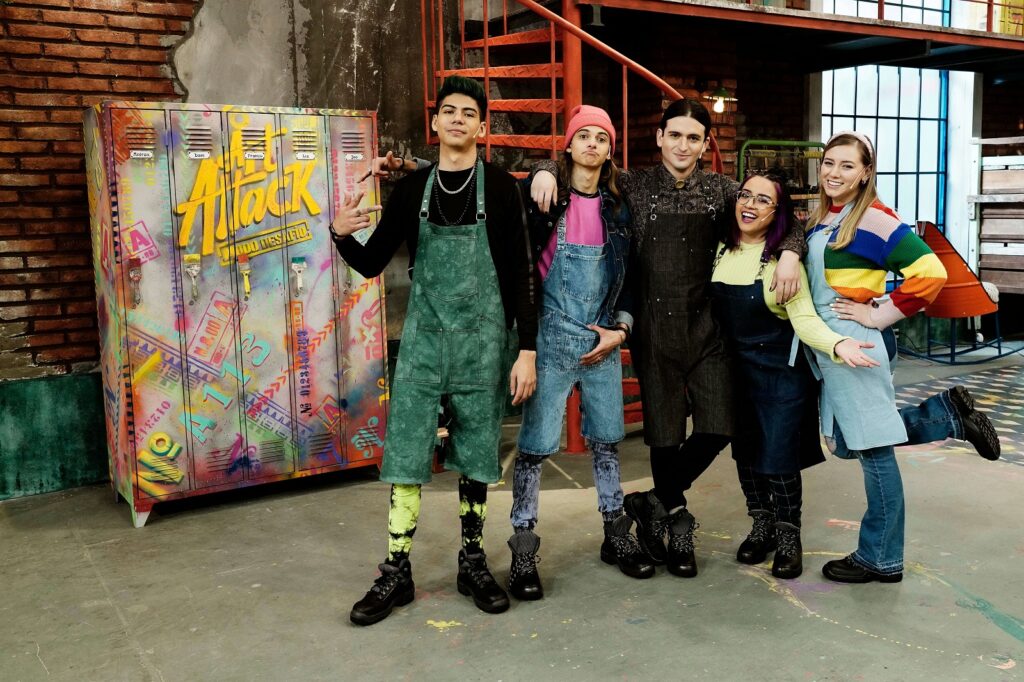 Disney has announced it has started production on “Art Attack: Challenge Mode”, a brand new Latin American Original Series for Disney+, which sees artists and influencers facing fun artistic challenges that they must overcome with ingenuity and creativity.

The new series will consist of twelve 22 minute episodes and is being recorded in Buenos Aires, Argentina. They’ve built an impressive set especially for the series, which consists of a large multi-level workshop equipped with various materials and tools to carry out spectacular large-scale works.

There are two different versions being created, one in Spanish and another in Portuguese.

In each episode, there is a character played by Paula Telechea, called “Qbeta” (in the Spanish version) and “Arti” (in the Portuguese version) gives them a mysterious box with the artistic challenge to be carried out. 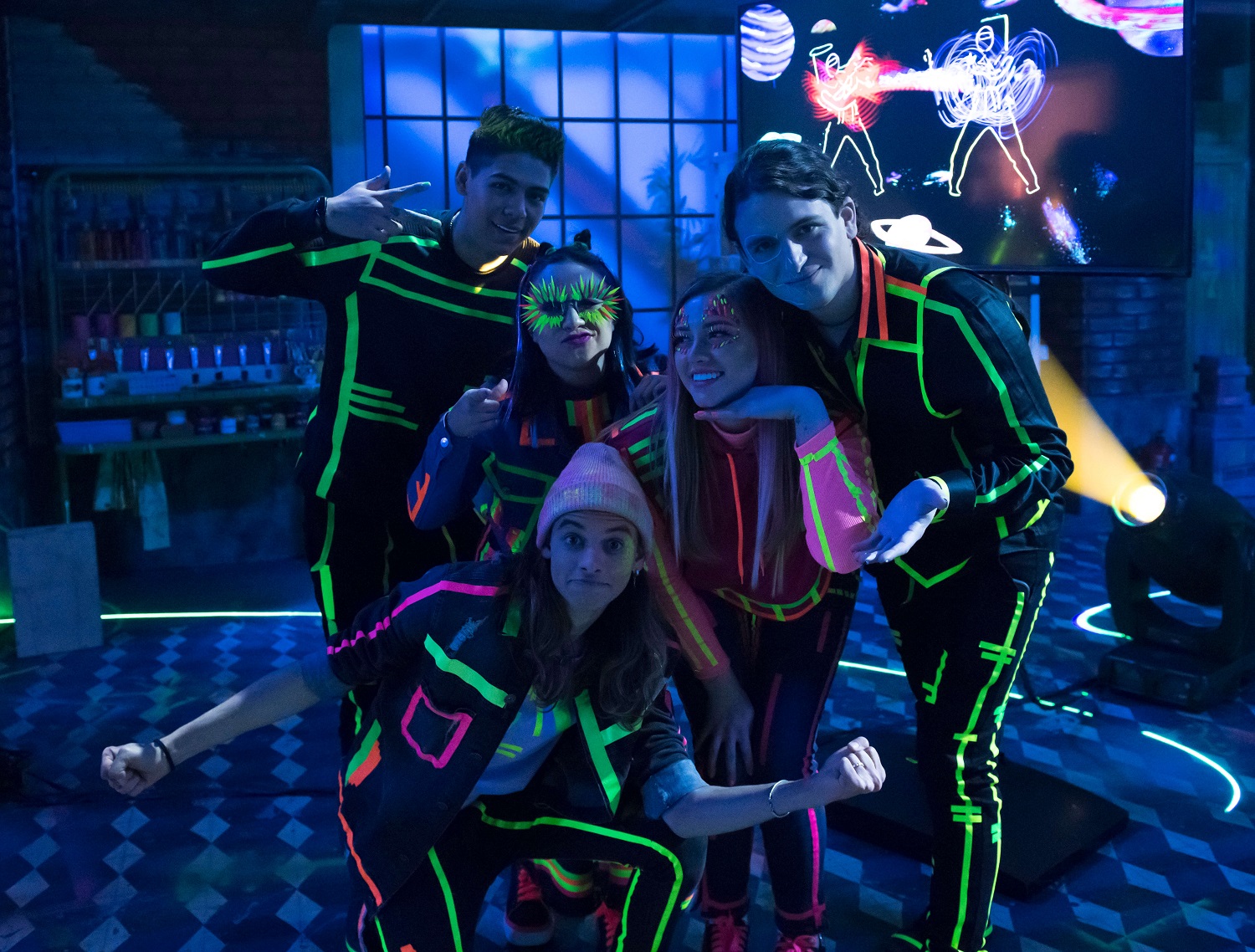 “Art Attack: Challenge Mode” encourages enthusiasm, curiosity, and creative expression across various artistic disciplines, while incorporating mistakes as part of the process and promoting collaborative work, inspiring audiences to explore and experience art as a family and with friends.

This new series is coming to Disney+ in Latin America in 2022. No international release has yet been confirmed.

Are you looking forward to the return of “Art Attack”?

Roger has been a Disney fan since he was a kid and this interest has grown over the years. He has visited Disney Parks around the globe and has a vast collection of Disney movies and collectibles. He is the owner of What's On Disney Plus & DisKingdom. Email: Roger@WhatsOnDisneyPlus.com Twitter: Twitter.com/RogPalmerUK Facebook: Facebook.com/rogpalmeruk
View all posts
Tags: art attack