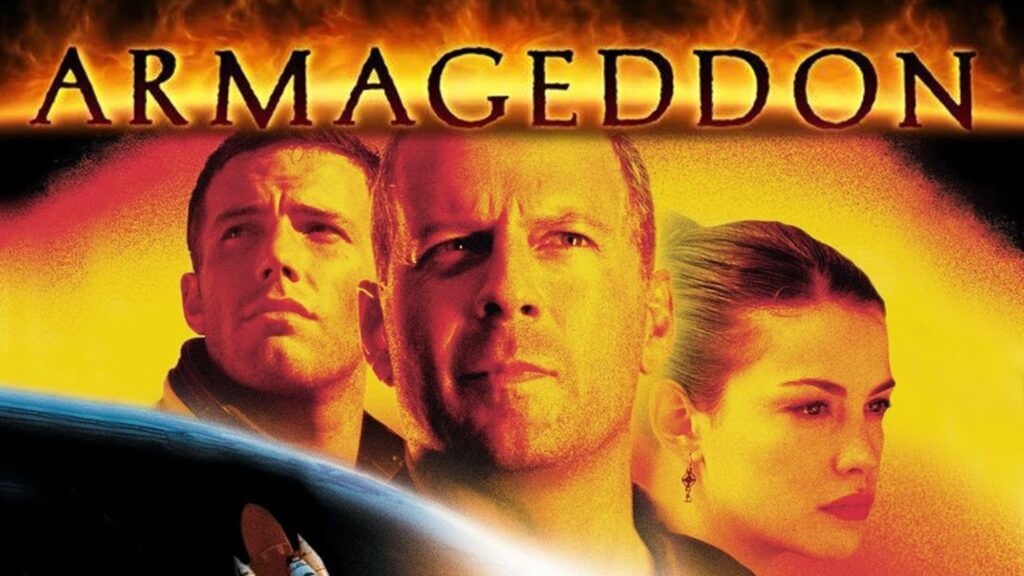 Disney has announced that the smash-hit Touchstone film “Armageddon” will be coming to Disney+ in the United Kingdom and Ireland on Friday 30th April.

When an asteroid threatens to collide with Earth, NASA honcho Dan Truman determines the only way to stop it is to drill into its surface and detonate a nuclear bomb. This leads him to renowned driller Harry Stamper, who agrees to helm the dangerous space mission provided he can bring along his own hotshot crew. Among them is the cocksure A.J. who Harry thinks isn’t good enough for his daughter, until the mission proves otherwise.

This Michael Bay directed film went onto become the biggest movie of 1998 and the movie even has an attraction at Disneyland Paris.

“Armageddon” is already available on Disney+ in some countries including Australia and Canada.

Are you looking forward to seeing “Armageddon” on Disney+?

Roger has been a Disney fan since he was a kid and this interest has grown over the years. He has visited Disney Parks around the globe and has a vast collection of Disney movies and collectibles. He is the owner of What's On Disney Plus & DisKingdom. Email: Roger@WhatsOnDisneyPlus.com Twitter: Twitter.com/RogPalmerUK Facebook: Facebook.com/rogpalmeruk
View all posts
Tags: Armageddon