Disney has announced that the 20th Century Studios film “Aquamarine” will be coming to Disney+ in the United States on Friday 13th August.

In a dreary Florida beach resort village, luscious-limbed lifeguard Raymond is the main attraction for girls. Teenager buddies Claire and Hailey became experts on him by observation, but never dared actually approach him, and after this closing summer season will be separated as one’s parents move to Australia. Then they find a storm washed up in a pool a sassy mermaid, who promises them a wish if they help her prove to Neptune love exists, and Raymond is the only creature resembling a love-god.

“Aquamarine” was recently added to Disney+ in the UK, Ireland and Canada.

Are you looking forward to watching “Aquamarine” on Disney+?

Roger has been a Disney fan since he was a kid and this interest has grown over the years. He has visited Disney Parks around the globe and has a vast collection of Disney movies and collectibles. He is the owner of What's On Disney Plus & DisKingdom. Email: Roger@WhatsOnDisneyPlus.com Twitter: Twitter.com/RogPalmerUK Facebook: Facebook.com/rogpalmeruk
View all posts
Tags: aquamarine 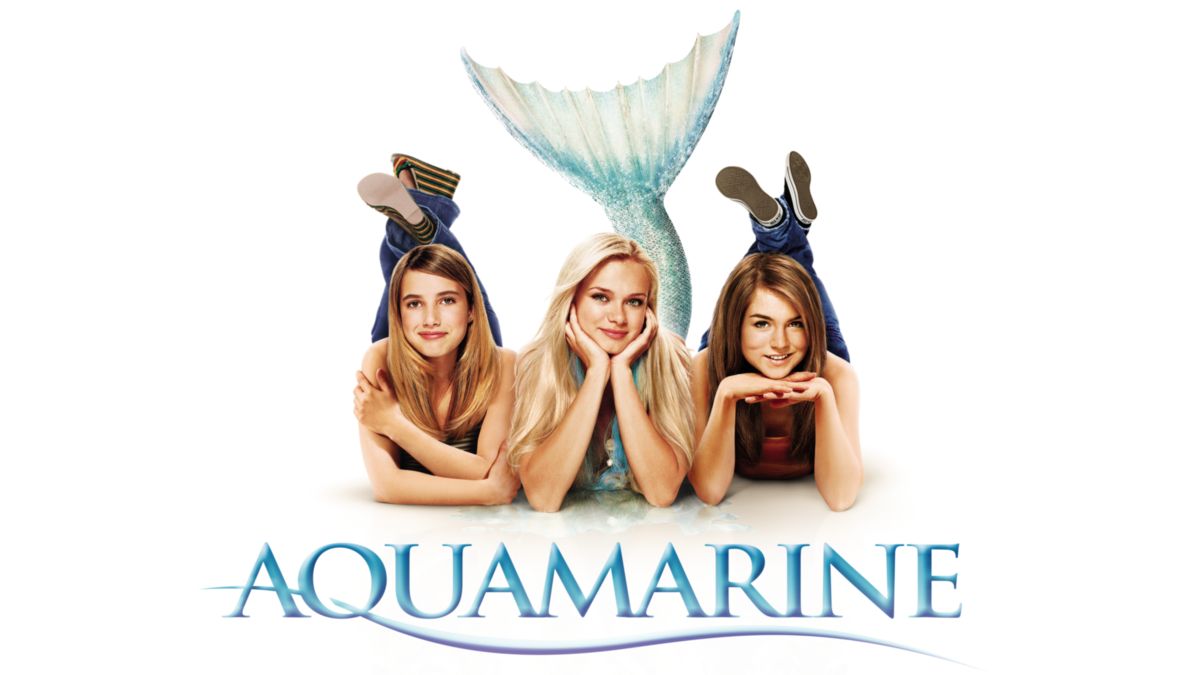