Apple’s SharePlay To Include Support For Disney+, Hulu & EPSN+

What's On Disney Plus > Blog > Brands > Disney > Apple’s SharePlay To Include Support For Disney+, Hulu & EPSN+

Apple’s SharePlay To Include Support For Disney+, Hulu & EPSN+

During Apple’s recent Worldwide Developers Conference (WWDC), which is when Apple reveal new technology and share details on upcoming updates for Apple products.

It was revealed that the upcoming update iOS 15 for Apple devices will be introducing SharePlay for shared experiences across its platforms. 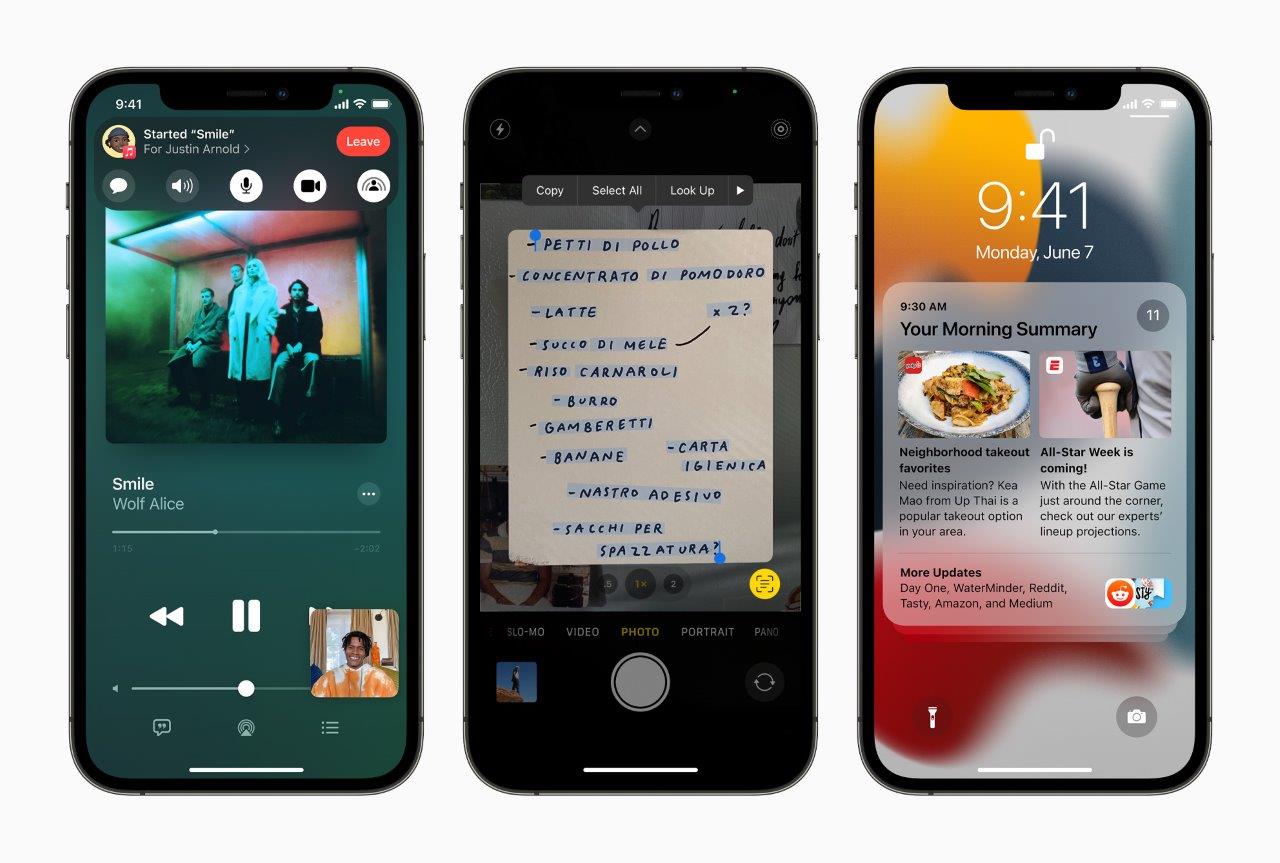 Apple users can now share experiences with SharePlay while connecting with friends on FaceTime, including listening to songs together with Apple Music, watching a TV show or movie in sync, or sharing their screen to view apps together. SharePlay works across iPhone, iPad, and Mac, and with shared playback controls, anyone in a SharePlay session can play, pause, or jump ahead. SharePlay even extends to Apple TV, so users can watch shows or movies on a big screen while connecting over FaceTime, and SharePlay will keep everyone’s playback in sync.

Apple is also extending FaceTime to Windows and Android users, making it watching shows and films on Disney+ much easier with friends. 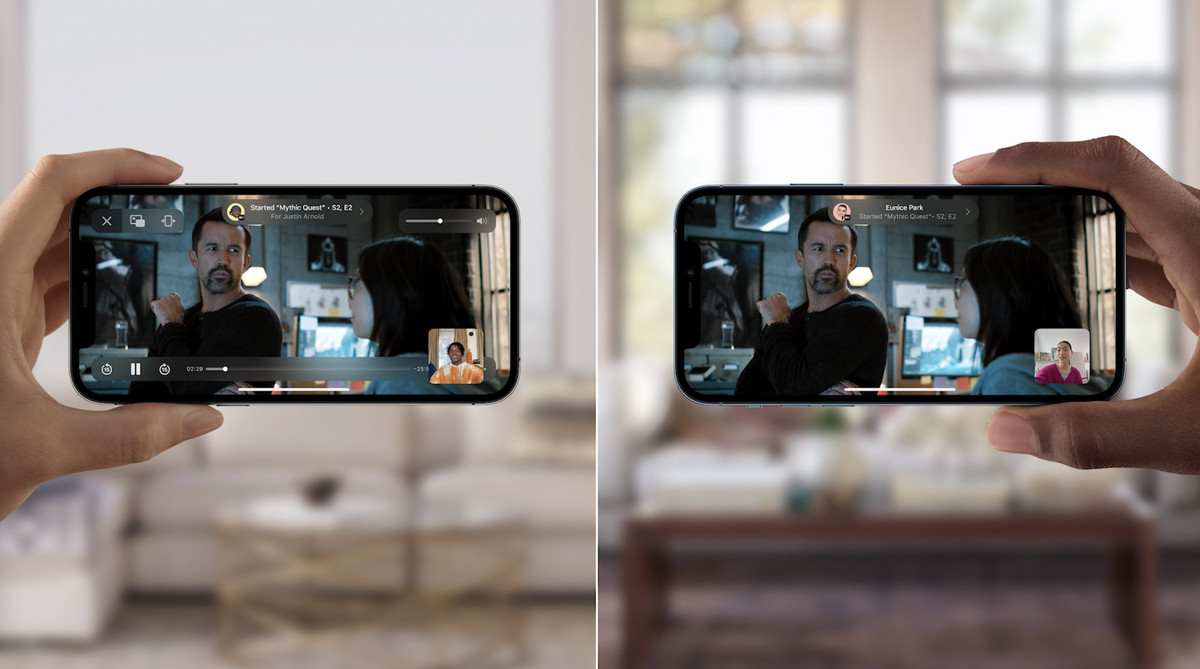 “We’re incredibly excited to participate as a developer on SharePlay to enable innovative viewing experiences across Disney+, Hulu, and ESPN+ for our Apple users.  This will give friends and family another way to come together to share the incredible stories that we deliver through our content, including bringing a love sports co-viewing experience to ESPN+ for the first time.”

SharePlay is due to launch on Apple products later this year.

Is this a feature you will be wanting to use more on Disney+?

Roger has been a Disney fan since he was a kid and this interest has grown over the years. He has visited Disney Parks around the globe and has a vast collection of Disney movies and collectibles. He is the owner of What's On Disney Plus & DisKingdom. Email: Roger@WhatsOnDisneyPlus.com Twitter: Twitter.com/RogPalmerUK Facebook: Facebook.com/rogpalmeruk
View all posts
Tags: apple, disney, hulu