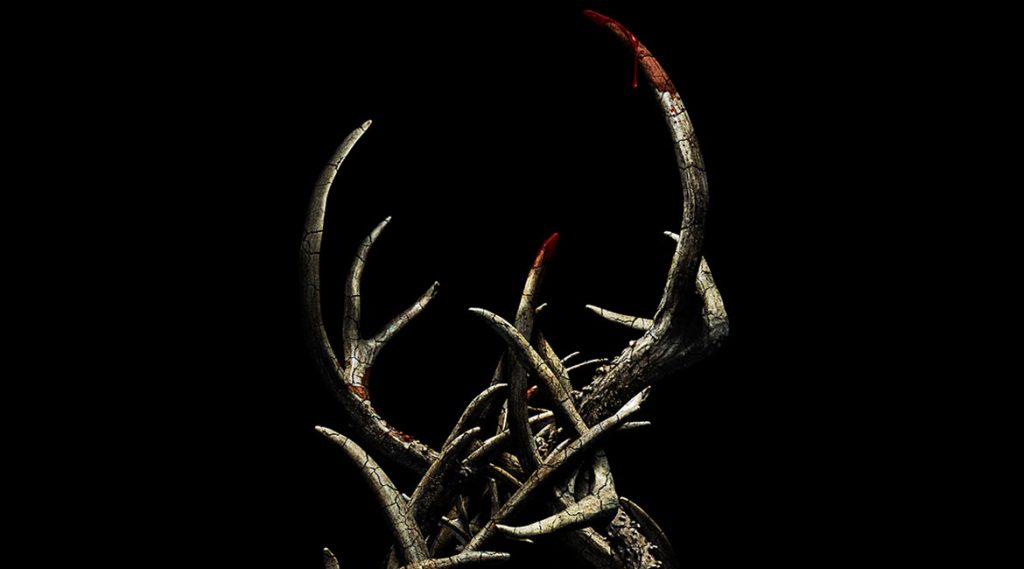 Disney has announced that the Searchlight Pictures horror film, “Antlers” is coming to Disney+ in Australia and New Zealand on Wednesday 15th December 2021.  It will also be released on other home video platforms including Blu-Ray and Digital.

From the visionary world of acclaimed director Scott Cooper and horror maestro Guillermo del Toro comes “Antlers”. In an isolated Oregon town, a middle-school teacher (Keri Russell) and her sheriff brother (Jesse Plemons) become embroiled with her enigmatic student (Jeremy T. Thomas) whose dark secrets lead to terrifying encounters with a legendary ancestral creature who came before them.

The film is based on the short story The Quiet Boy by Nick Antosca. Produced by Guillermo del Toro, David S. Goyer, and J. Miles Dale. 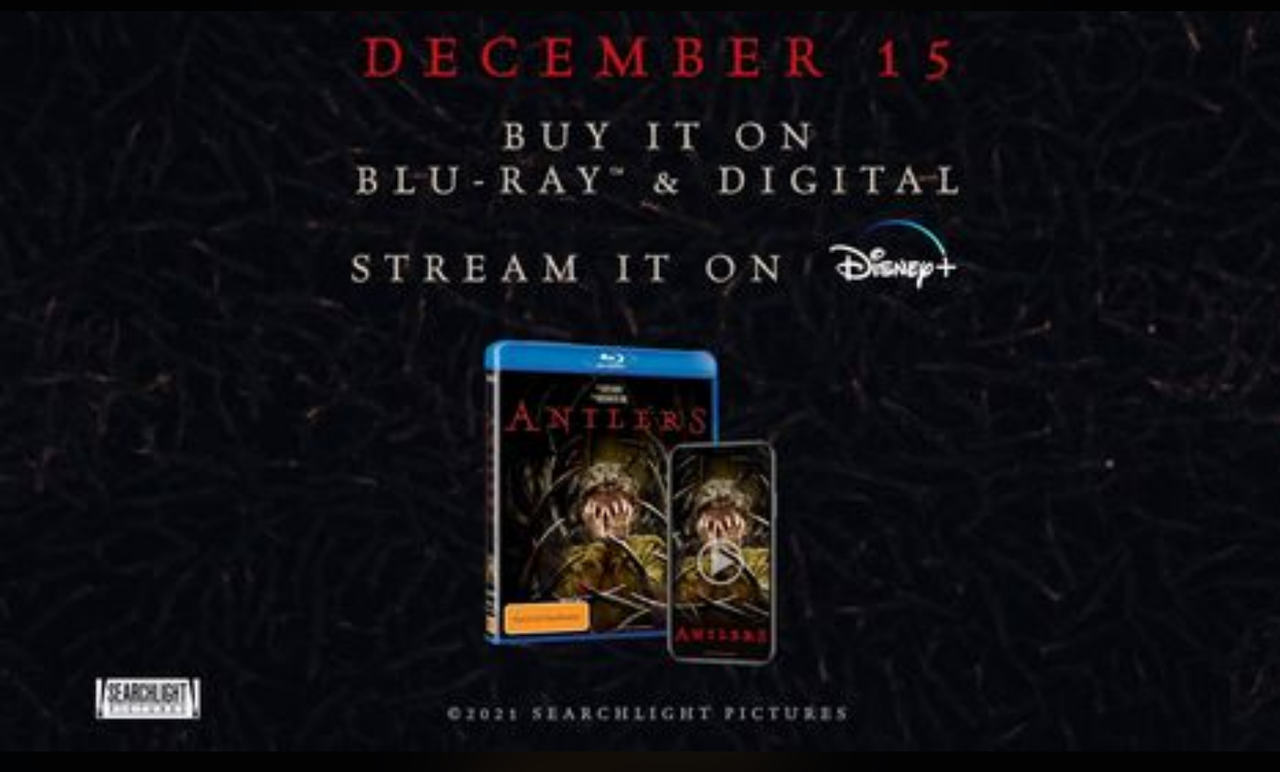 While Disney hasn’t yet announced a home video or Disney+ release date for “Antlers” for other countries such as Canada or the UK.    In the United States, the film will be released on digital platforms to purchase from December 21st and on 4K UHD, Blu-ray and DVD on January 4th. 2022.  The film will be going to HBO Max due to a previous contract.

Check out my review of “Antlers” by clicking here

Are you looking forward to the release of “Antlers” on Disney+?

Roger has been a Disney fan since he was a kid and this interest has grown over the years. He has visited Disney Parks around the globe and has a vast collection of Disney movies and collectibles. He is the owner of What's On Disney Plus & DisKingdom. Email: Roger@WhatsOnDisneyPlus.com Twitter: Twitter.com/RogPalmerUK Facebook: Facebook.com/rogpalmeruk
View all posts
Tags: antlers 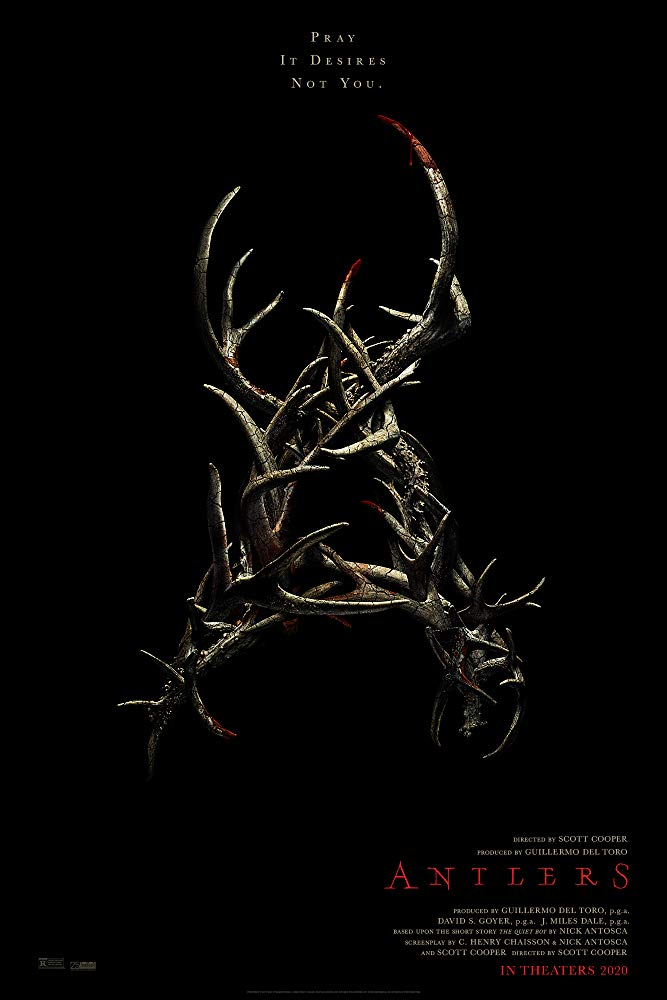