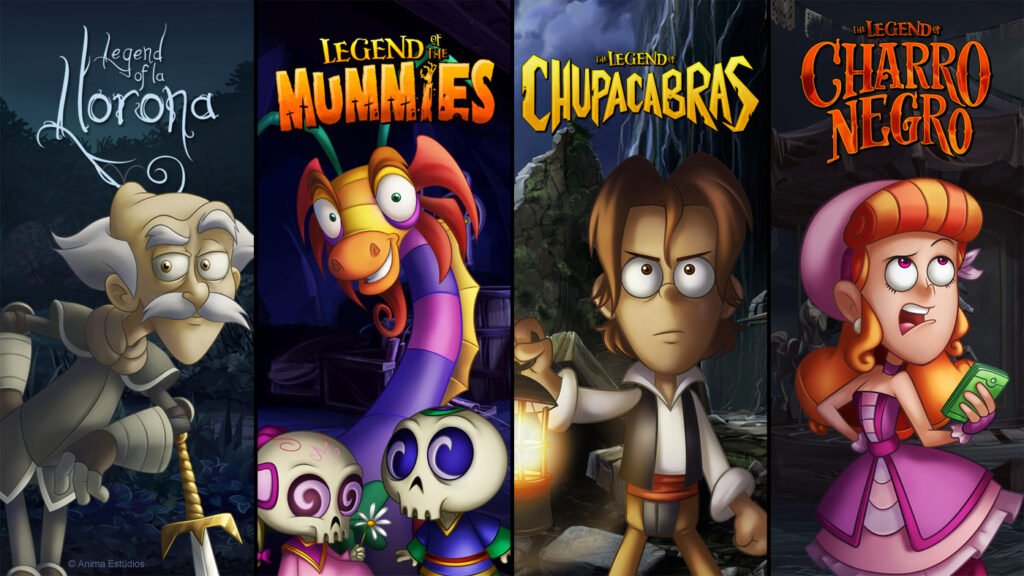 Disney+ in Latin America has picked up a number of new animated series from Ánima, which is one of the leading animation studios in Latin America and is recognized as a global player in the animation industry specializing in children’s programming.

“Since the initial launch with the first film in 2007, Las Leyendas films continue to be ranked as some of the top grossing movies of all time in Mexico achieving tremendous box-office and audience success with each film more successful than the previous one,” commented García de Letona. “With an ever-growing loyal fan base and storylines that include creatures and ghosts, I have no doubt these titles will be very appealing for Disney+ audience in Latin America,” added De Fuentes Sainz.

Las Leyendas titles follow the adventures of Leo San Juan, a heroic preteen boy who can communicate with legendary creatures and ghosts, along with his team of monster-battling friends who aid him in uncovering the mysteries behind these unruly beings. While confronting their supernatural forces of evil, Leo is often compassionate sometimes taking pity on the creatures he must stop. Yet, in spite of his naturally caring, he and his friends embark on mysterious adventures as they try to save the world from evil.

This announcement continues to build up the amount of locally made content available on Disney+ throughout Latin America.

What do you think of Disney+ in Latin America picking up these shows? 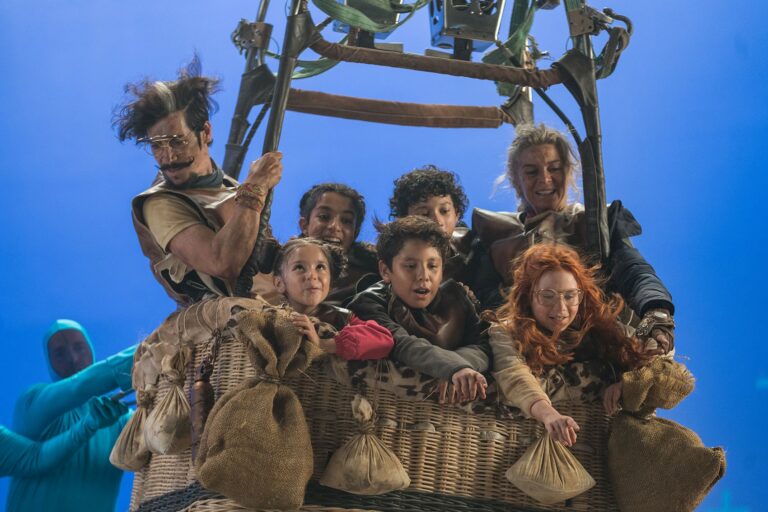