The upcoming pilot is being written by Matt Lopez and is an epic, generation-spanning drama about two Latinx families vying for wealth and power in California’s Sonoma Valley.

Andres Velez will be joining the show as Carlos Rincón, a young immigrant who comes to the Heritage Vineyard in search of a better life. On his way he meets Juana Sánchez, a young woman who dreams of becoming a teacher. Arriving in the Sonoma Valley, Carlos and Juana will tie their fortunes together in pursuit of their own American dreams.

He has previously starred in “Coyote Lake” and “Night Teeth”. 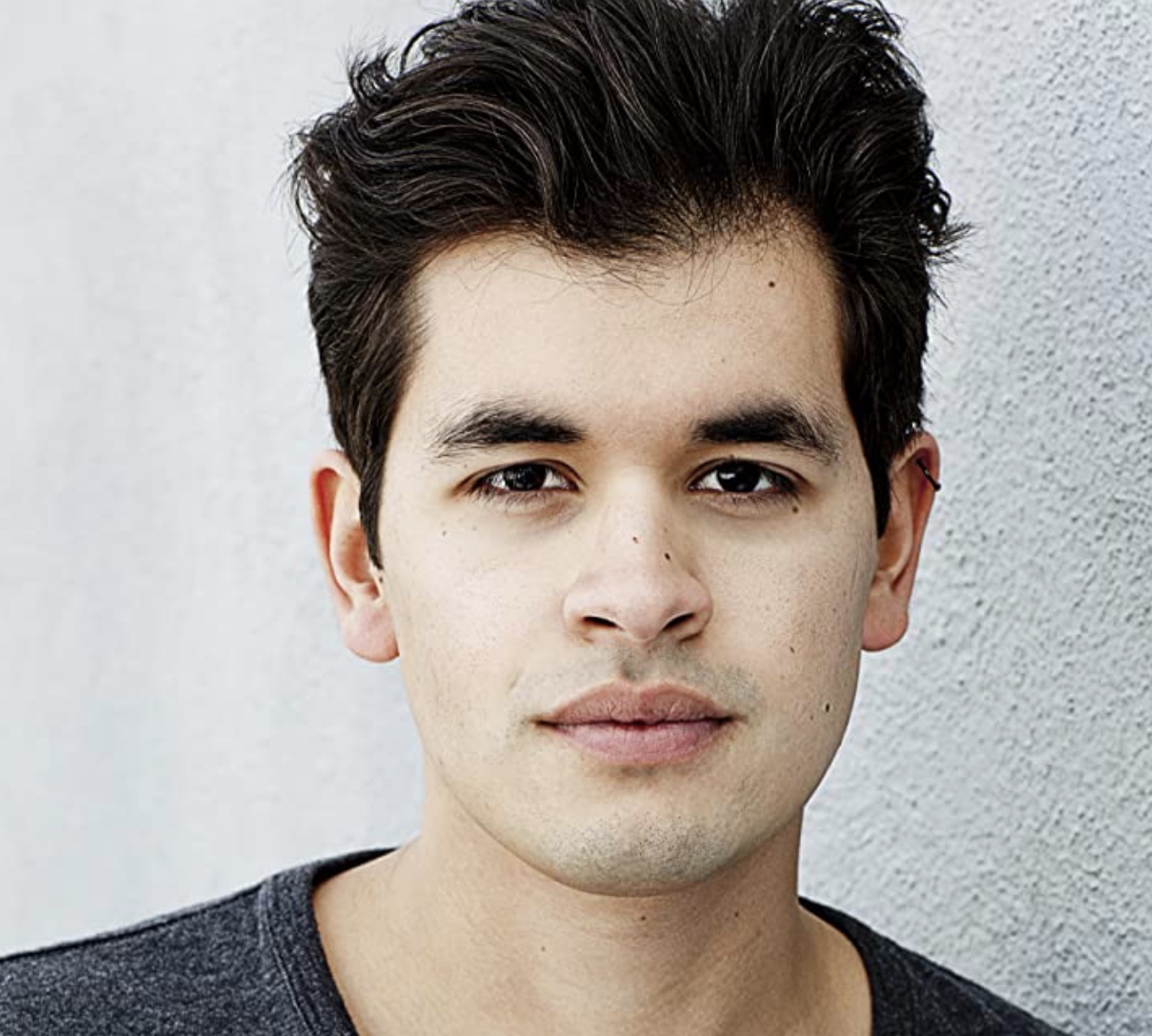 It was recently revealed that Christina Ochoa and Mariel Molino will also be appearing in the series.

Should the pilot be given the order to be turned into a series, it’s expected to arrive on ABC and Hulu in the United States and on Disney+ as a “Star Original” internationally.