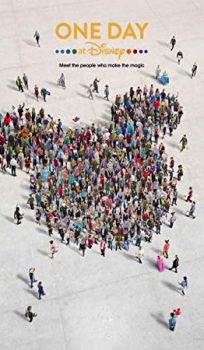 One Day at Disney

“One Day at Disney”isa newcollaboration between Disney Publishing Worldwide and Disney+ highlighting the talented men and women who bring life to some of Disney’s most beloved stories.On December 3, Disney Publishing will release a 224-page coffee table book while Disney+ will premiere its 52-episode documentary series, beginning with a feature-length film.

On February 21 of this year, 76 unique photo shoots took place around the world, as Disney dispatched photographers to capture images of the employees and cast members who drive creativity and innovation at The Walt Disney Company. From Shanghai Disneyland and ESPN to Pixar and the set of Modern Family, these spectacular photographs—and the stories behind them—will be featured in the hardbound, collectible book, written by Bruce Steele.

Disney+ will launch its documentary series beginning with its feature-length film highlighting the fascinating and inspiring personal stories of 10 incredible people behind the enduring magic of Disney. Through the lens of CEO Bob Iger, the film follows each subject throughout their day for an intimate glimpse into their unique journey. The documentary is narrated by Emmy and Golden Globe award winning actor Sterling K. Brown. 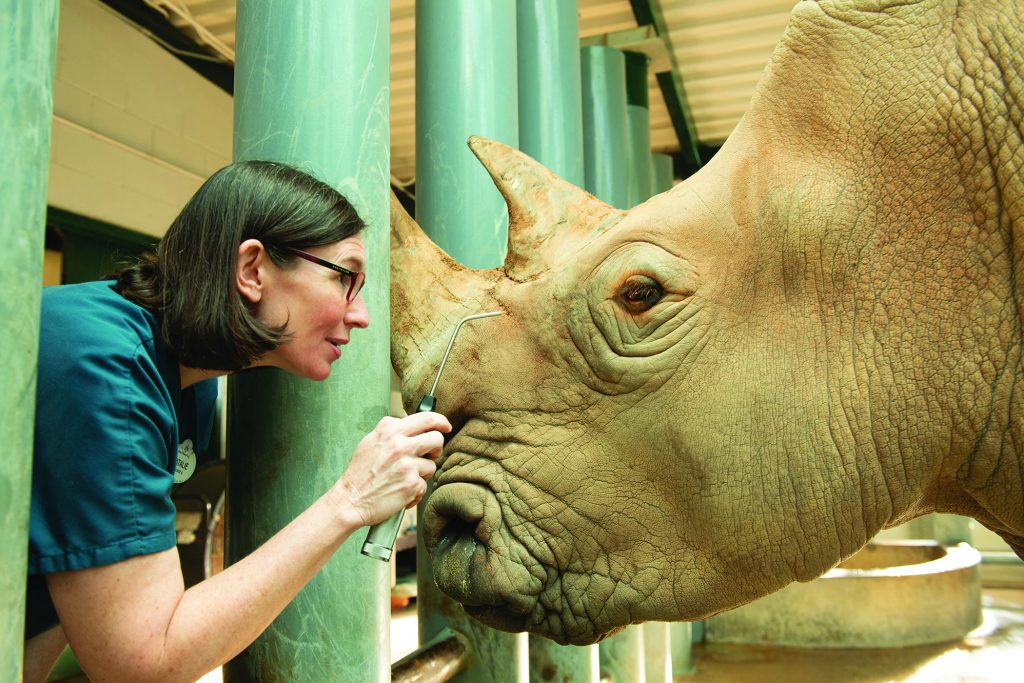 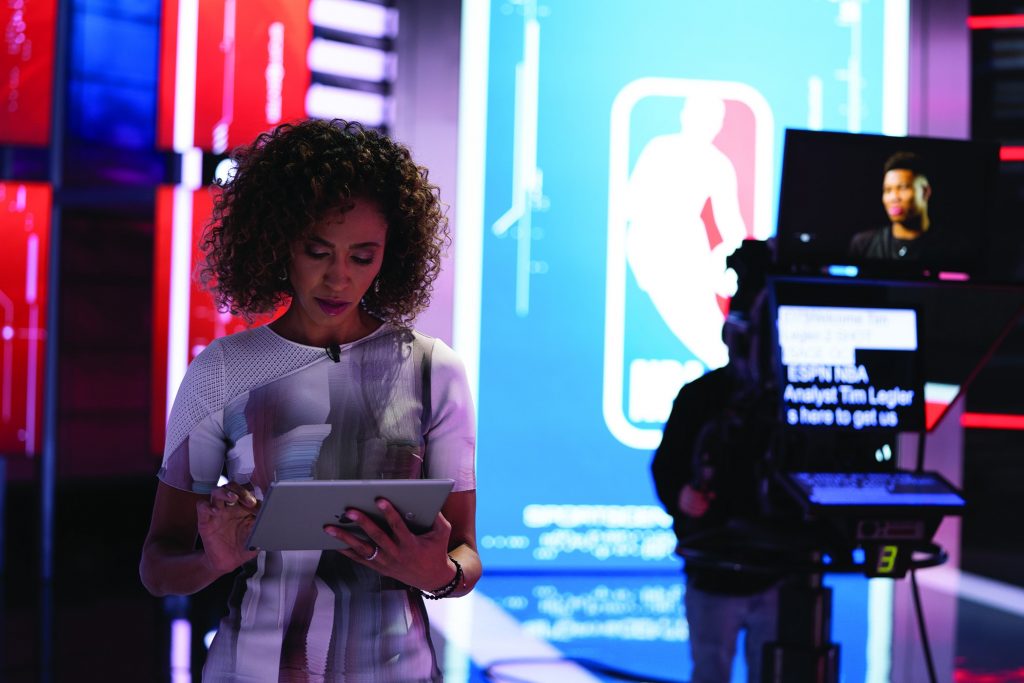 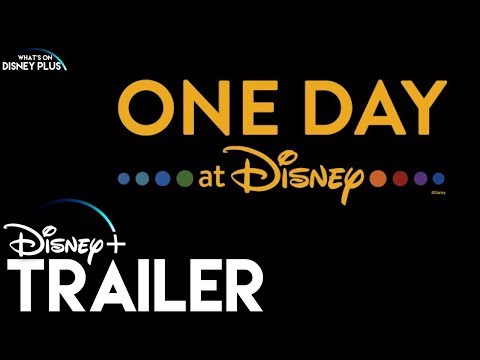