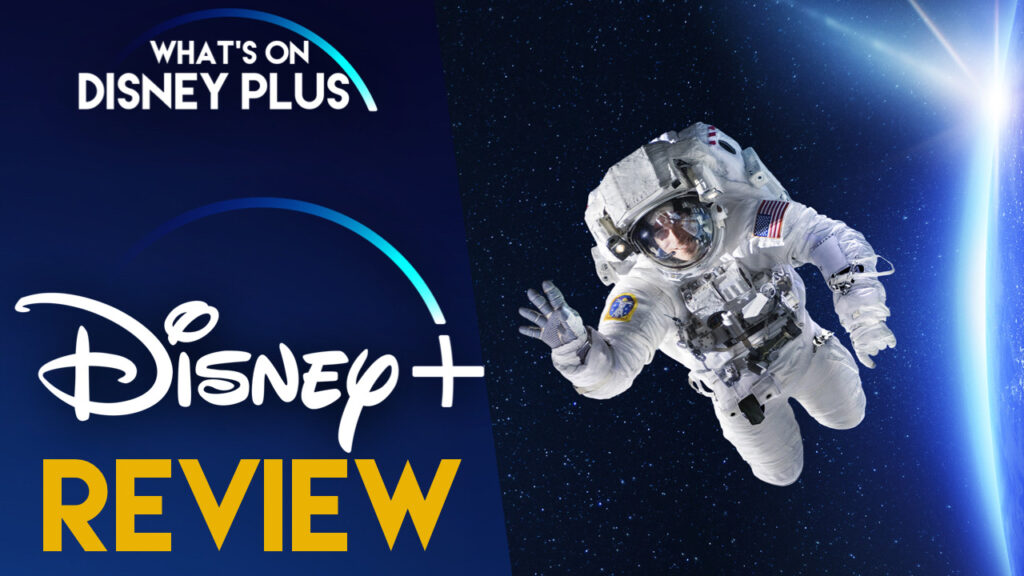 The latest documentary series heading to Disney+ is “Among The Stars”, which gives us an insight into the wonderful and amazing world of NASA.  This series consists of six episodes, and the production team had years of access to the amazing minds of those that work in NASA, including astronauts.

It starts out following astronaut Captain Chris Cassidy on his quest to get back into space for one final mission, to fly to the International Space Station and help find the origins of the universe.  We hear and see some amazing footage of the astronauts in space, including a jawdropping moment where an astronaut Luca Parmitano is on a spacewalk and starts to drown in his spacesuit from a faulty pipe.  It’s a shocking way to kick off the series and really showcases the risk they go to, and more importantly, why those back on the ground plan for everything.  It’s an amazing scene, which is followed by many more heartstopping moments, including seeing astronauts having to escape from a rocket about to explode.  This series doesn’t pull any punches on showing the risks of space travel.

Because the series has access to cameras in the International Space Station, on the rockets, along with livestream footage and personal video diaries, we really get to see some amazing footage that makes this documentary stand out.  It’s got some incredible production values, because all of that additional footage makes this documentary stand out.

While most of the focus is on those who are heading to space, we also find out about some of the things they get to do in space.  It’s fascinating hearing about a scientist who has spent years developing an experiment, and he doesn’t hold back on his thoughts. He’s all business and you either get on board, or he’ll run you down.  Seeing the passion, the folks at NASA have for space travel is incredible to watch and inspiring.

Since I’ve been little, I’ve always been interested in space, especially when I got to see a space shuttle take off on a family vacation to Flordia and have visited the Kennedy Space Center on many occasions, because seeing rockets, space shuttles, space suits and much more in person, is just amazing.  That is why I really enjoyed watching “Among The Stars”, there is so much about this series to take in.  While Disney is dropping all six episodes onto Disney+ at once, I’d recommend planning on spread out the series, because, at around 45 minutes each, they go into some detail and personally, I found after 2 episodes, I needed a break, so came back to them another day.   Releasing a whole season of a documentary at once does mean you can watch it on your own schedule. 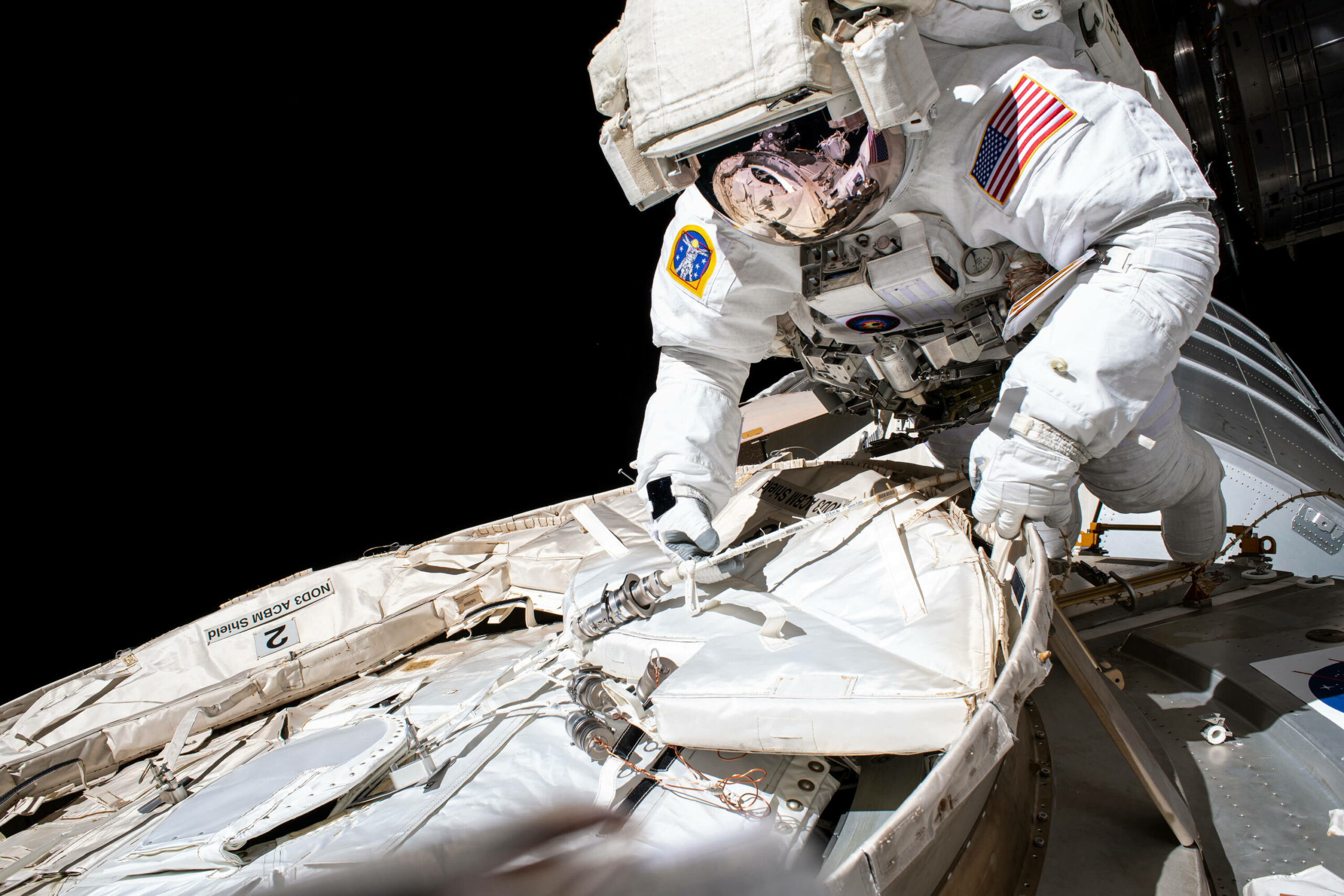 Don’t mistake this series as a “Disney” branded documentary for kids.  As one aspect of this documentary I really liked, was how the commentary wasn’t dumbed down for children, which can often be the case for Disney+ documentaries.  I do think that since filming on this series took several years. It was probably developed for National Geographic rather than for Disney+.   It certainly wouldn’t be out of place on the Nat Geo channel, which is a credit to Disney+ for offering more content for adults.  As I don’t think this series will appeal to young children, but older children, who also share a passion for space might find this interesting to watch.

There are many fascinating stories told throughout this documentary. We get to take a peek behind the curtain, to see all the little things that go into travelling to space, which most of us would never think of.  NASA has to plan for everything, which means everything takes its time, because there are no second chances in space.  One mistake could cost someone their life.   Watching the torment on one of the astronaut’s faces and everyone around him, when he makes a mistake on a practice run underwater, shows how simple a mistake can be to make, but how it could jeopardise everything.    Many of the talented people at NASA have dedicated their lives to space travel, and it’s serious to them.  This series has the odd little joke or lighthearted moment, but generally, it’s all business. It makes them more human, but the reality is, there are serious risks with what everyone does. 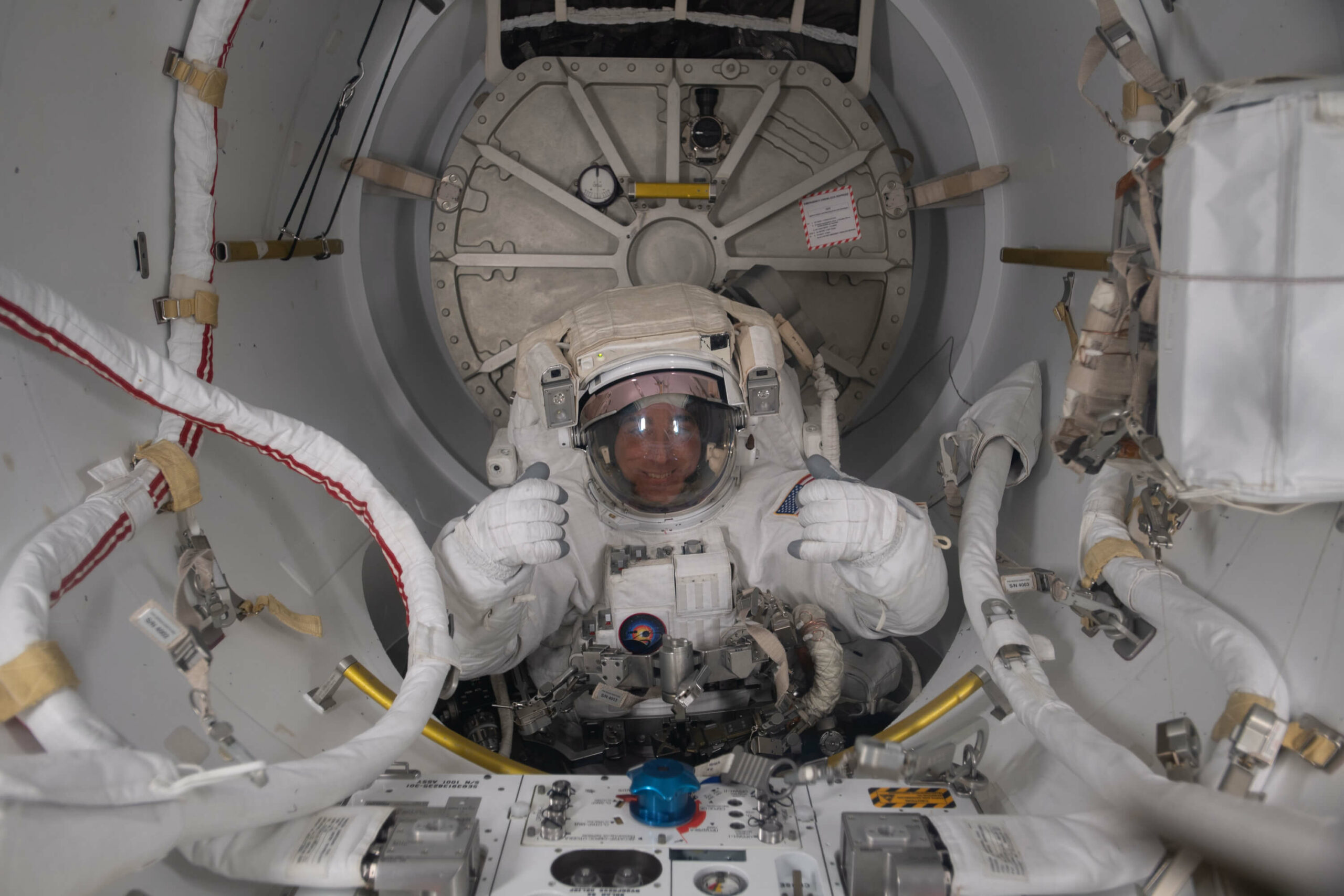 I don’t think this series is for everyone, but it’s great to have a documentary of this nature on Disney+.  If you enjoyed “The Right Stuff” or its documentary “The Real Right Stuff”, I’d say give this series a whirl. You’ll certainly learn something about NASA.

“Among The Stars” is a serious documentary about NASA, about what it takes to head into space, not just from the astronaut’s point of view, but from the many people who help them get there.  It’s an incredibly well-made documentary, that any fan of space or NASA should check out.

“Among The Stars” is coming to Disney+ on Wednesday 6th October.

Roger has been a Disney fan since he was a kid and this interest has grown over the years. He has visited Disney Parks around the globe and has a vast collection of Disney movies and collectibles. He is the owner of What's On Disney Plus & DisKingdom. Email: Roger@WhatsOnDisneyPlus.com Twitter: Twitter.com/RogPalmerUK Facebook: Facebook.com/rogpalmeruk
View all posts
Tags: among the stars, review