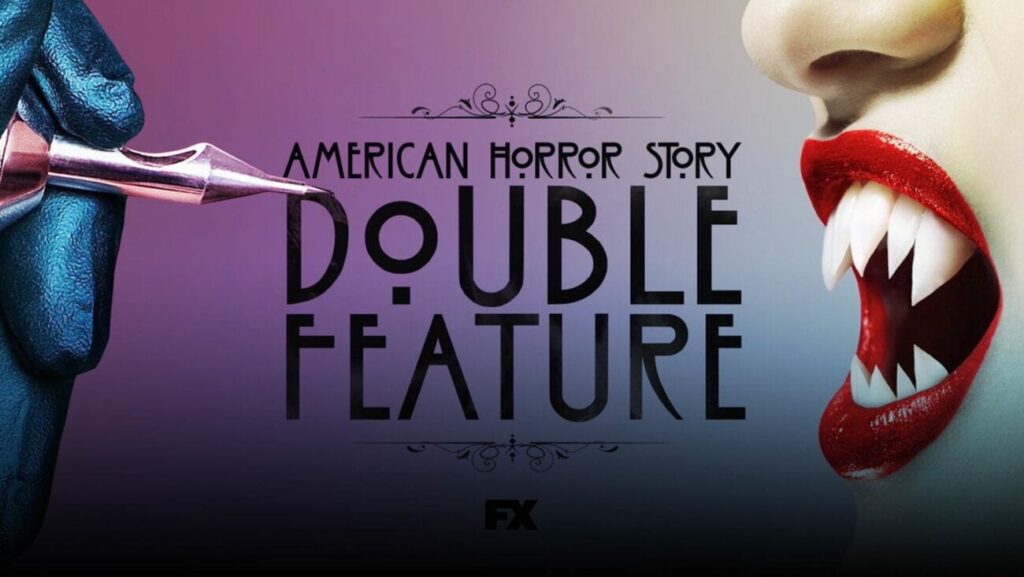 In “American Horror Story: Double Feature”, a struggling writer, his pregnant wife and their daughter move to an isolated beach town for the winter. Once they’re settled in, the town’s true residents begin to make themselves known.

“American Horror Story: Double Feature” is the 10th instalment of American Horror Story, an anthology horror drama created and produced by Ryan Murphy and Brad Falchuk. Since 2011, the creators of the limited series have redefined the horror genre with various instalments featuring a creepy asylum, a coven of witches, a travelling freak show, a haunted hotel and the apocalypse itself. The television series sprouted a legion of dedicated fans who anticipate what terrors the next chapter will hold. The franchise is produced by 20th Television and executive produced by Ryan Murphy, Brad Falchuk, Alexis Martin Woodall, John J. Gray and Manny Coto.

“American Horror Story: Double Feature” is coming to Disney+ as a Star Exclusive in many countries including the United Kingdom and Ireland in October.

Are you looking forward to the “American Horror Story: Double Feature”?