Last year, Disney announced a brand new “Willow” live-action series that is set decades after Ron Howard’s 1988 movie and continues the spirit of adventure, heroics and humour of the original film, which is also available on Disney+. This new series will be debuting on Disney+ in 2022. Warwick Davis will be returning in the role of the great sorcerer, Willow Ufgood. Also appearing in the series will be Ruby Cruz, Ellie Bamber, Tony Revolori and Erin Kellyman.

Deadline is reporting that Amer Chadha-Patel has joined the Disney++ series and will be playing the male lead.  He has previously starred in “Doom: Annihilation” and “Beechem House”. 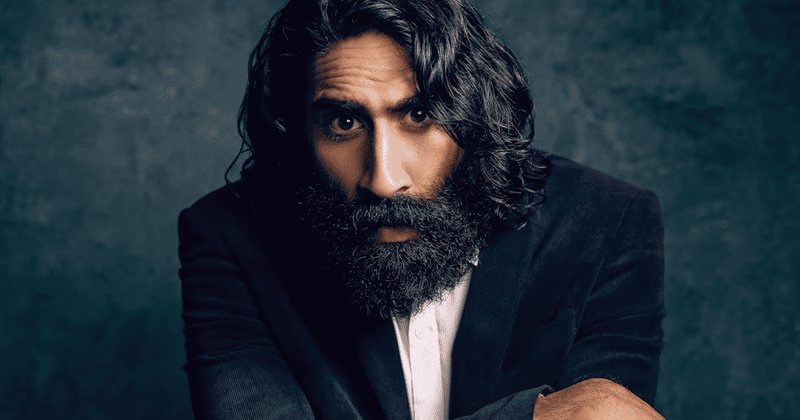 Amer’s character is called Boorman and will be similar to Val Kilmer’s character from the original movie.  He is a thief and liar who joins the quest in exchange for getting out of prison.

Are you looking forward to the new “Willow” series?