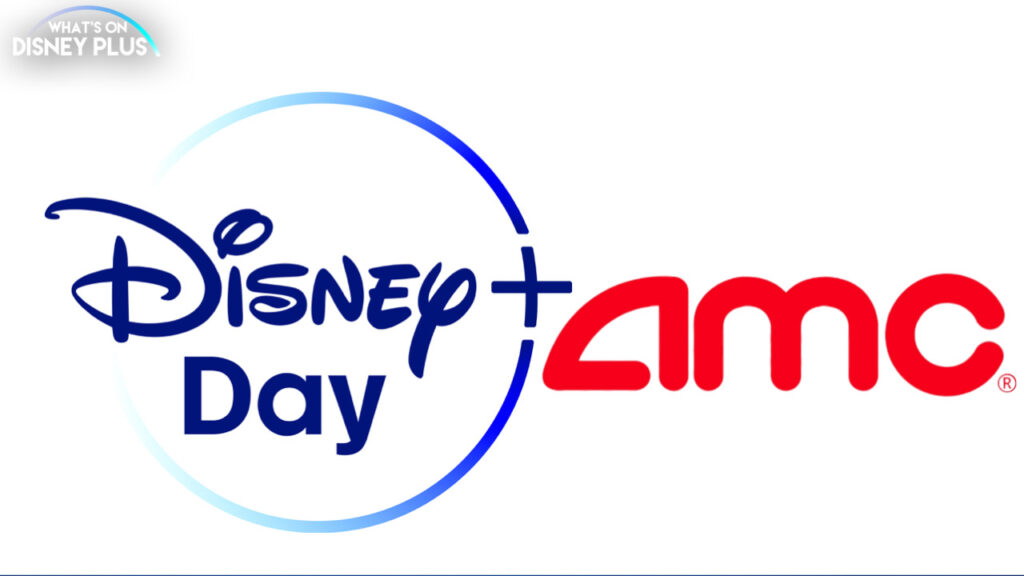 Disney has announced that from November 12th through November 14th, more than 200 AMC Theatres across the United States will celebrate Disney+ Day with four daily surprise screenings of fan-favourite movies, with offerings for Pixar, Star Wars, Walt Disney Animation and Marvel.

Each movie will feature a surprise short, and guests won’t know which movie is being shown until the screening begins.

“We appreciate Disney working together with us to provide AMC movie-goers the opportunity to see their favorite Disney films with family and friends in their local theatre,” said Elizabeth Frank, Executive Vice President, Worldwide Programming & Chief Content Officer at AMC Theatres. “Though I see many movies at home through Disney+, I love experiencing my favorites on the big screen and the surprise screenings will add to the fun. With Disney’s phenomenal library of movies, it will be challenging to pick just four.”

Tickets for these surprise screenings are $5 each, and guests will receive a free Disney+ poster and a special concession offer with their ticket purchase, to get a 20-oz. Coca-Cola Freestyle drink & Cameo-sized popcorn for $5+tax.

These special Disney+ presentations will be taking place at the following locations:

Will you be attending any of these special Disney+ presentations this weekend?

Roger has been a Disney fan since he was a kid and this interest has grown over the years. He has visited Disney Parks around the globe and has a vast collection of Disney movies and collectibles. He is the owner of What's On Disney Plus & DisKingdom. Email: Roger@WhatsOnDisneyPlus.com Twitter: Twitter.com/RogPalmerUK Facebook: Facebook.com/rogpalmeruk
View all posts
Tags: amc, disney+ day