Amanda Seyfried To Star In “The Dropout”

Amanda Seyfried To Star In “The Dropout”

Last year, during the Disney Investor Day event, FX Chairman John Landgraf announced 20th Television and Searchlight TV are creating a new show called “The Dropout”, which is inspired by the ABC News podcast of the same name chronicling the rise and fall of Elizabeth Holmes and her company, Theranos.

Following the announcement that Kate McKinnon was no longer going to be playing the lead role in the series, it’s been revealed that Oscar nominee Amanda Seyfried will now play the role of Elizabeth Holmes.  Amanda Seyfried will also serve as a producer on the project.  She has previously starred in Netflix’s “Mank” and “Mamma Mia”. 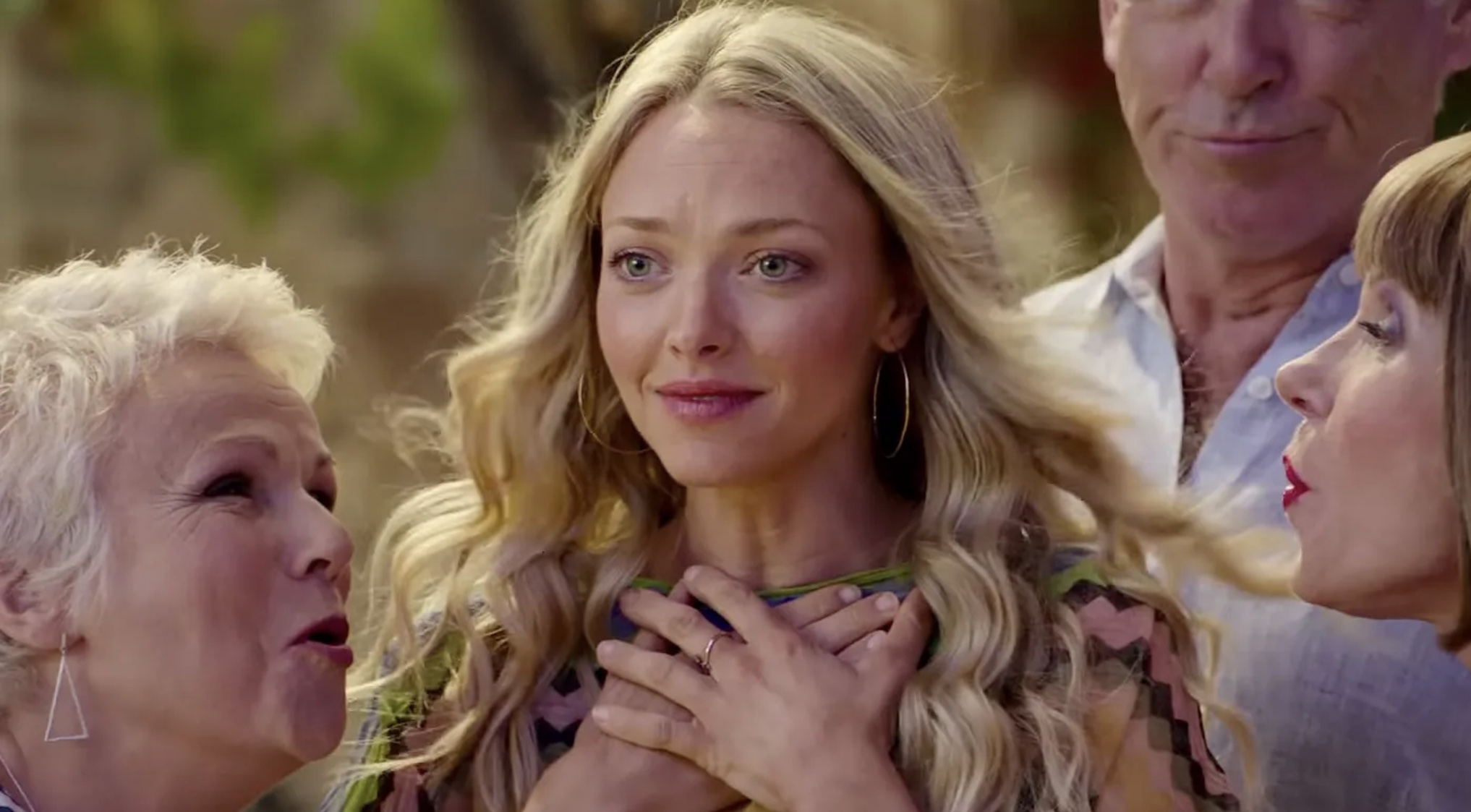 Elizabeth Holmes (Seyfried), the enigmatic Stanford dropout who founded medical testing start-up Theranos, was lauded as a Steve Jobs for the next tech generation. Once worth billions of dollars, the myth crumbled when it was revealed that none of the tech actually worked, putting thousands of people’s health in grave danger. The story of Elizabeth Holmes and Theranos is an unbelievable tale of ambition and fame gone terribly wrong. How did the world’s youngest self-made female billionaire lose it all in the blink of an eye?

The Dropout is executive produced by the podcast’s host/creator Rebecca Jarvis and producers Taylor Dunn and Victoria Thompson.

What do you think of Amanda Seyfried joining this series? 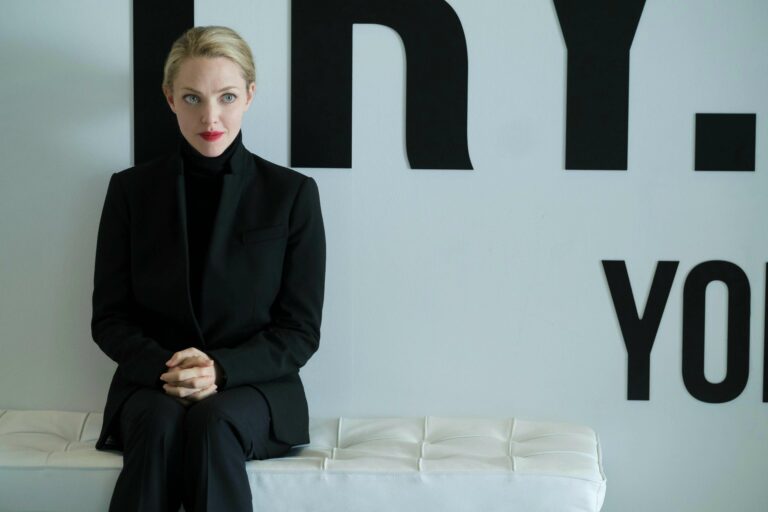