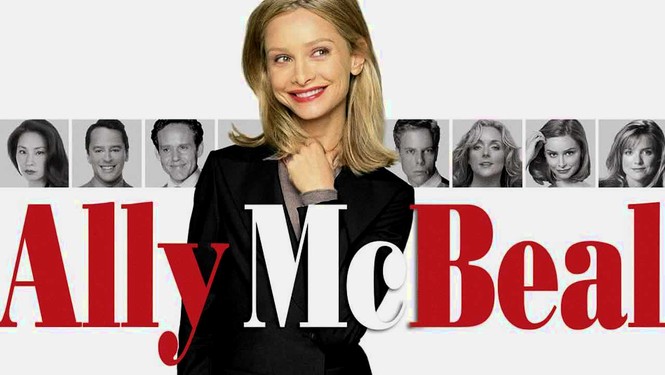 A revival of “Ally McBeal” is now in the early stages of development, with Calista Flockhart being eyed to return to the title role.

The legal comedy-drama television series, originally aired on Fox in 1997 and ran for five seasons. Calista Flockhart plays “Ally McBeal”, who is a lawyer working in the Boston law firm Cage and Fish, with other lawyers whose lives and loves are eccentric, humorous, and dramatic. The series received critical acclaim in its early seasons, winning the Golden Globe Award for Best Television Series – Musical or Comedy in 1997 and 1998, and also winning the Emmy Award for Outstanding Comedy Series in 1999.

It’s currently unknown if other actors from the show, including Vonda Shepard, Portia de Rossi, Lucy Liu, Courtney Thorne Smith, are in talks to reprise their roles. 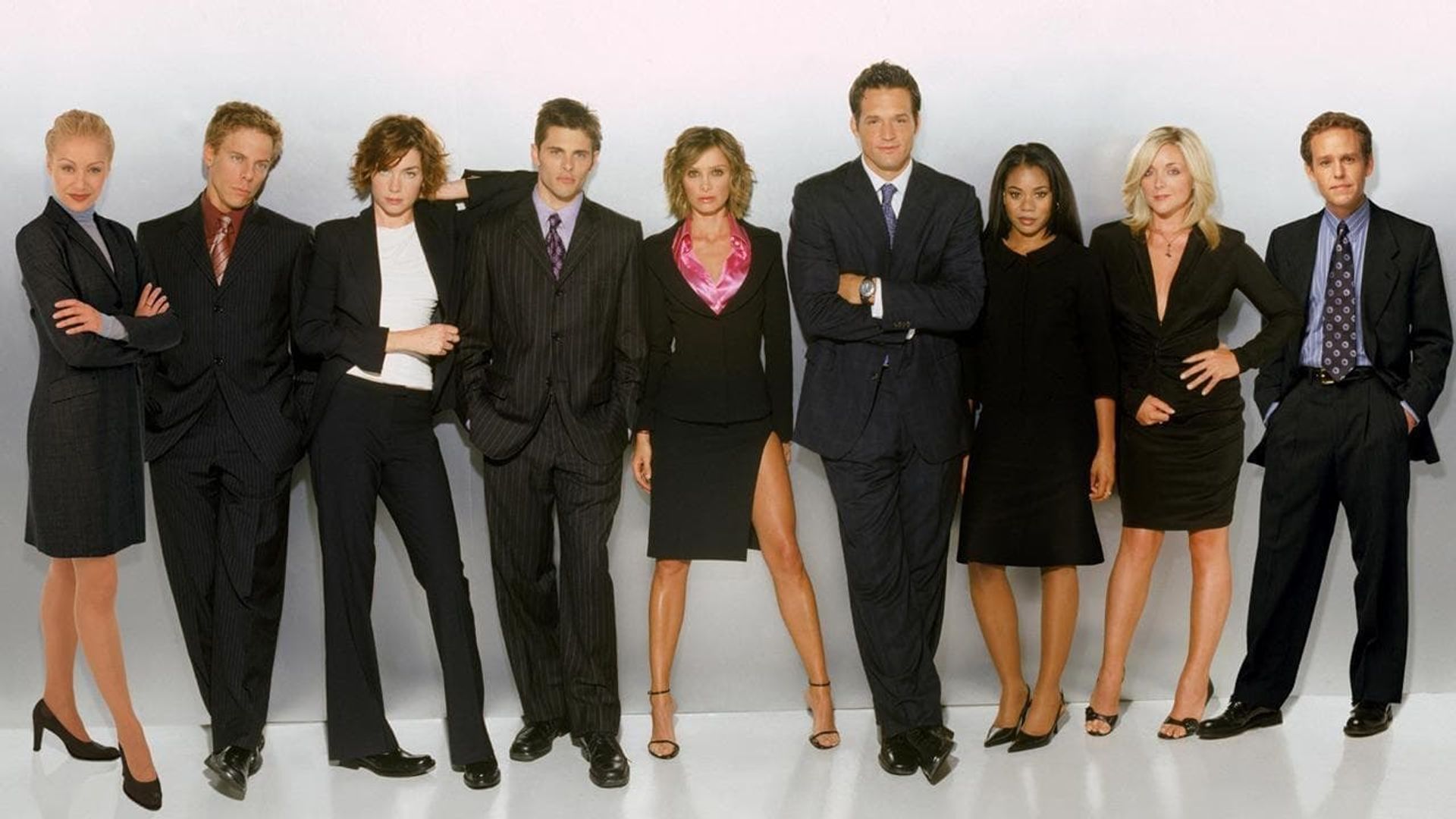 The shows creator, David E. Kelley, will be an executive producer on the series and has previously told The Hollywood Reporter in 2018 that the show would have a woman showrunner.

20th Television is developing the show. However, the revival hasn’t yet been attached to a network or streaming service, though it’s expected that it would be likely heading to Hulu in the US and as a “Star Original” on Disney+ internationally.

Would you like to see “Ally McBeal” return to our screens?