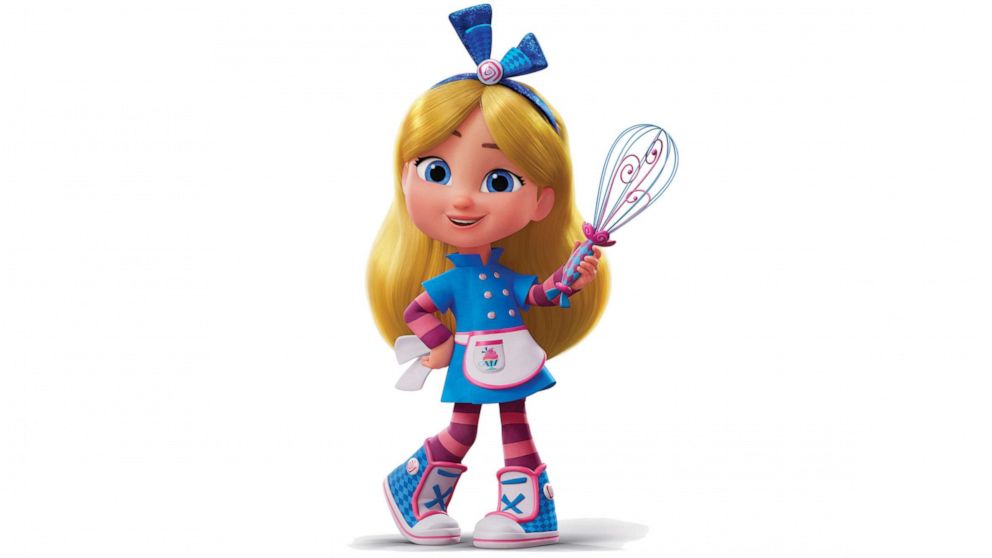 Disney has announced that production has begun on Disney Junior’s “Alice’s Wonderland Bakery,” a fantastical animated series for preschoolers and their families inspired by the beloved world of “Alice in Wonderland.” 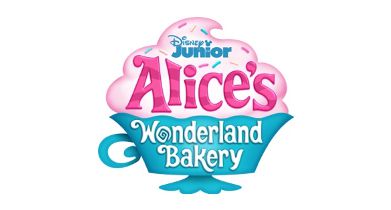 This new series is slated to debut in 2022, the series centers on Alice, the great-granddaughter of the original heroine and a budding young baker at the enchanted Wonderland Bakery, where treats bring a new generation of characters together. The announcement was made today by Joe D’Ambrosia, senior vice president, Original Programming, and general manager, Disney Junior.

“The magic and mischief of ‘Alice in Wonderland’ has been treasured by millions for over a century, and we are delighted to introduce this version of a young Alice and her charming friends to a whole new generation,” D’Ambrosia said. “Inspired by the sense of connection that food brings about—and recipes filled with enchantment and heart—the series will showcase whimsical stories with relatable themes for our Disney Junior audience.” 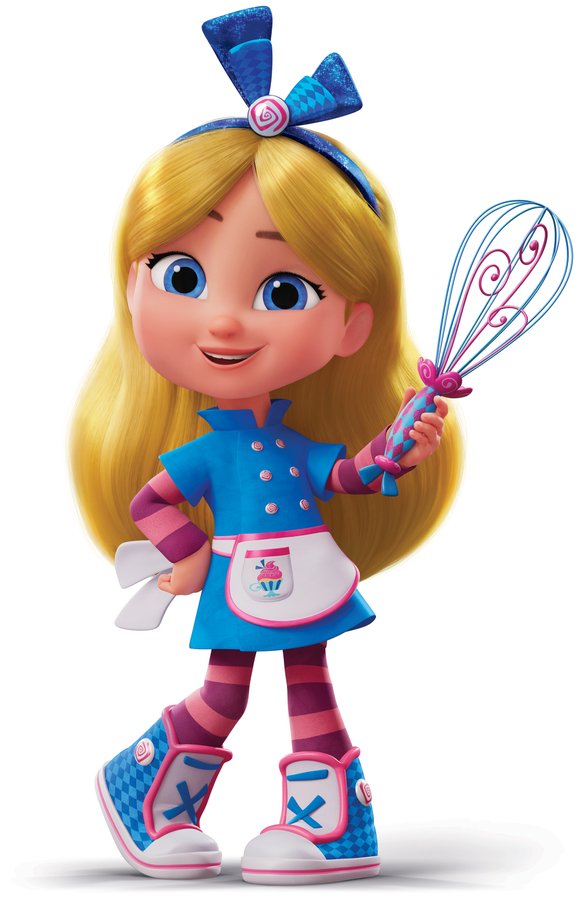 Geared to kids ages 2-7 and their families, each episode will feature two 11-minute stories about Alice’s recipe adventures with her best pals—Fergie, a white rabbit; Hattie, her madcap friend; and Rosa, the Princess of Hearts. The series will celebrate the culture and creativity of food, highlight self-expression and impart age-appropriate social and emotional lessons about friendship, collaboration and community.

As with all Disney Junior series, expect this series to arrive on Disney+ after it airs on the Disney Junior channel in the United States and internationally the series will debut on Disney+.

Are you excited about a brand new “Alice In Wonderland” animated series?

Roger has been a Disney fan since he was a kid and this interest has grown over the years. He has visited Disney Parks around the globe and has a vast collection of Disney movies and collectibles. He is the owner of What's On Disney Plus & DisKingdom. Email: Roger@WhatsOnDisneyPlus.com Twitter: Twitter.com/RogPalmerUK Facebook: Facebook.com/rogpalmeruk
View all posts
Tags: Alice in wonderland