Disney is currently filming the upcoming Marvel Studios series “Moon Knight” for Disney+, which centres on the character Marc Spector aka Moon Knight, a complex vigilante who suffers from a dissociative identity disorder. These multiple identities who live inside him are distinct characters in the series and will appear against a backdrop of Egyptian iconography.

Ethan Hawke, May Calamawy, and Dina Shihabi, will also be starring in the series and according to an actor profile on Independent Talent, Alexander Cobb is also going to be appearing in the Disney+ series. 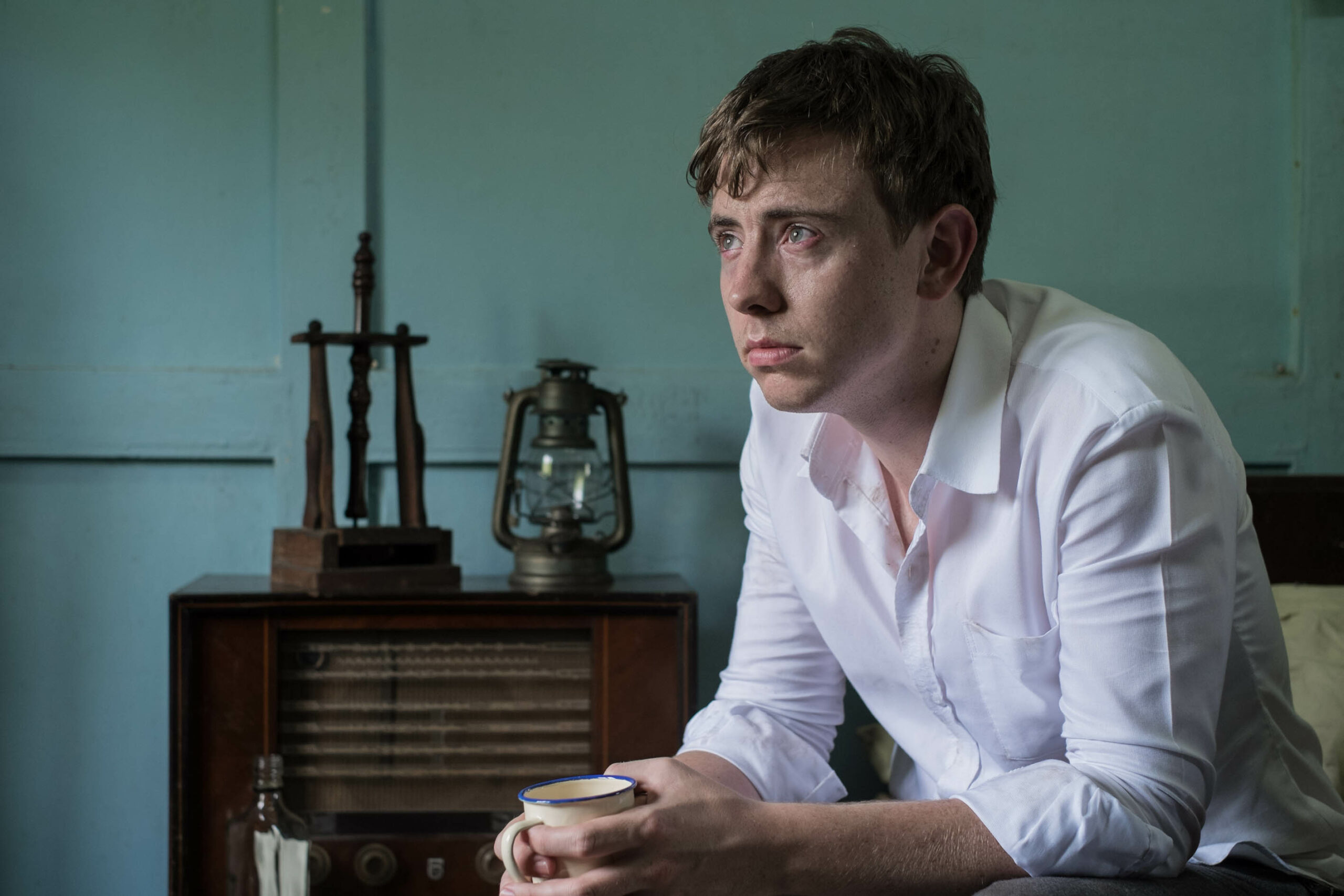 He has previously worked on “Call The Midwife”, “Grace”, “The Offenders”, “Vera”, “Indian Summers” and will be appearing in the upcoming 20th Century Studios film “The King’s Man”.

The action-adventure series, created for Disney+, is being directed by Mohamed Diab.