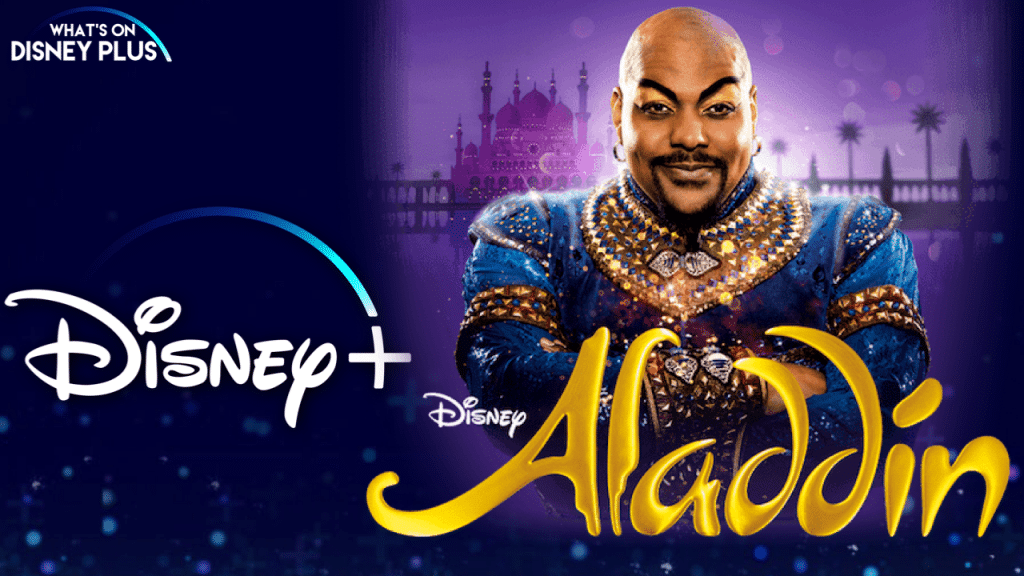 Following on from the massive success of bringing a filmed version of the Broadway show, “Hamilton” onto Disney+ earlier this month.  It looks like “Aladdin” will be the next musical to arrive on Disney+.

According to Filmed on Stage, ”Aladdin” was initially planned to be released earlier this year, however, Disney changed its release schedule when they fast-tracked “Hamilton” to Disney+ from its original October 2021 cinema release.

Last year, Disney filmed a special performance of “Aladdin”, at the Prince Edward Theatre on the West End of London, England.  This was filmed shortly after the West End production came to an end.  This version features Trevor Dion Nicholas, as Genie and includes cast members from other productions of “Aladdin” from around the world.

Disney has confirmed that “Aladdin” has been filmed and that details on when it will be released, will be revealed soon.  Though it’s rumored to be available on Disney+ later this year.

Are you excited to see “Aladdin” on Disney+ ? 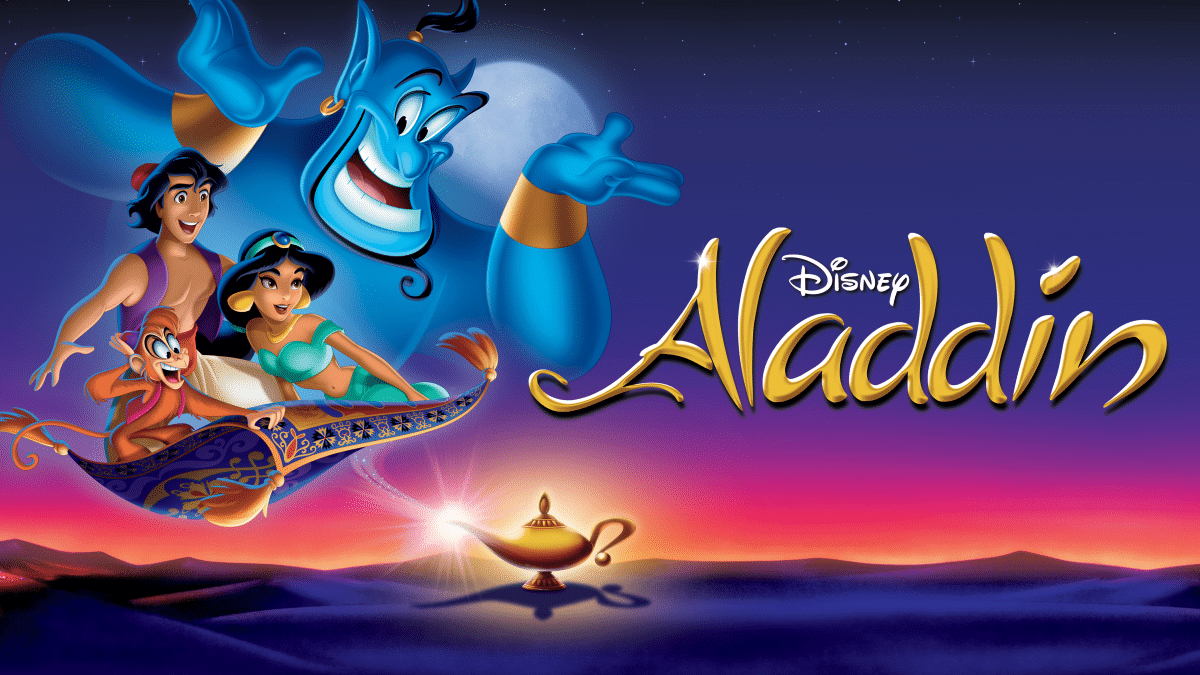 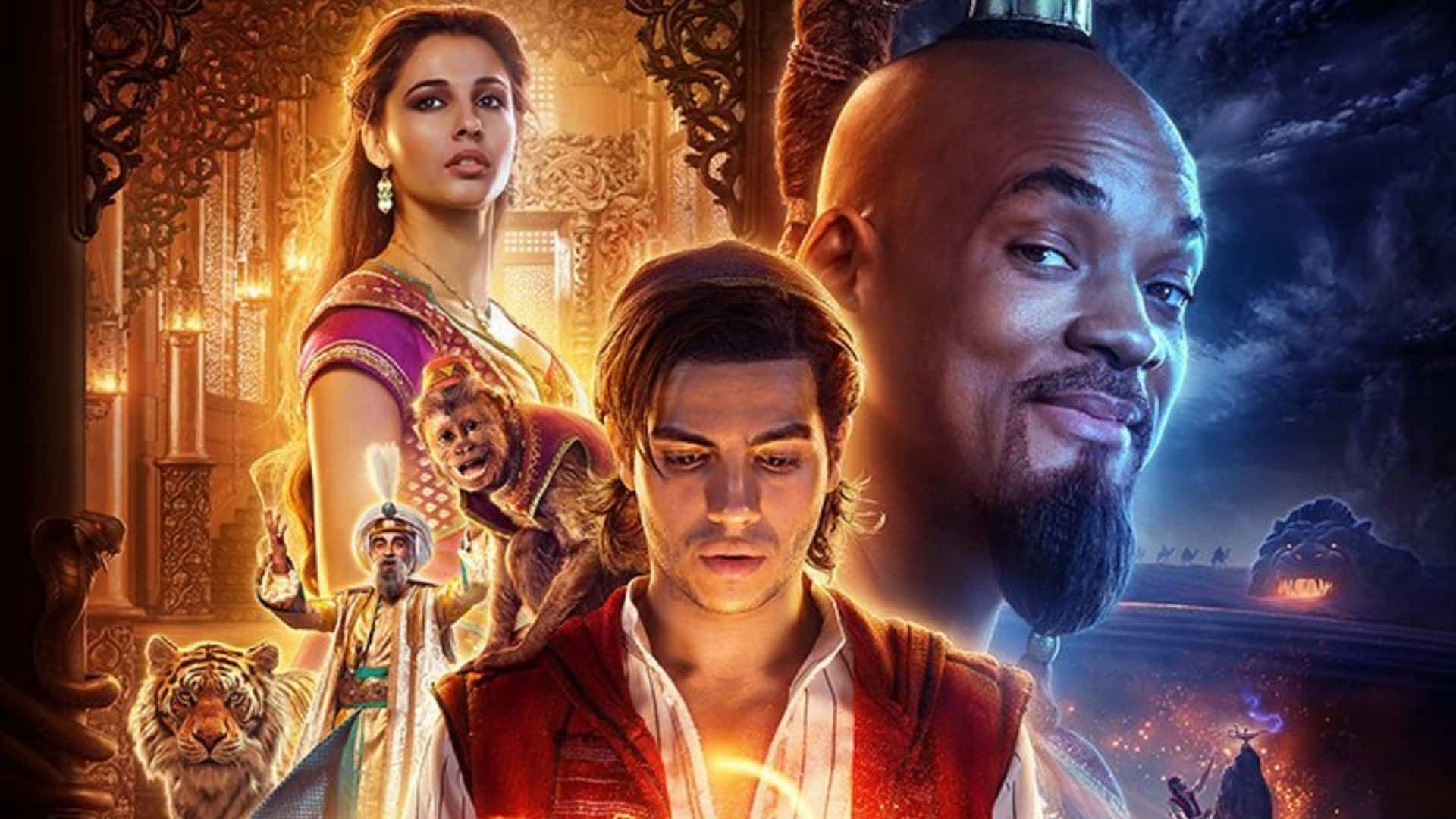