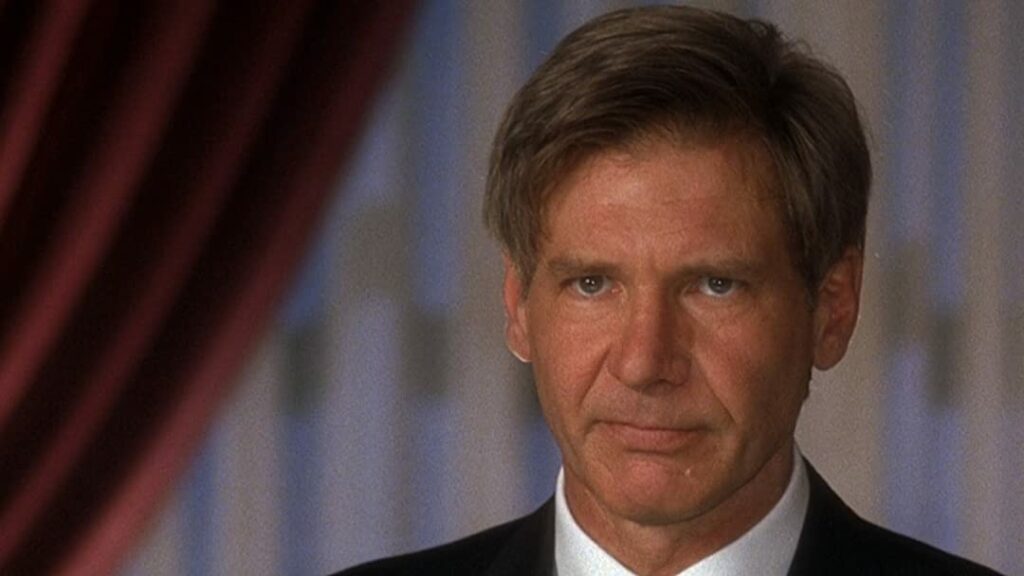 Disney has announced that they will be adding the 1997 American political action thriller “Air Force One” to Disney+ in the United Kingdom and Ireland on Friday 4th June.

Harrison Ford plays the president of the USA, who is returning home from Moscow when his plane, Air Force One, is hijacked and he finds himself in a do-or-die hostage situation.

The film was distributed by Sony in the United States, while Disney released the film internationally.

“Air Force One” is already available on Disney+ in some countries including Australia and New Zealand.

Will you be checking out “Air Force One” on Disney+.

Roger has been a Disney fan since he was a kid and this interest has grown over the years. He has visited Disney Parks around the globe and has a vast collection of Disney movies and collectibles. He is the owner of What's On Disney Plus & DisKingdom. Email: Roger@WhatsOnDisneyPlus.com Twitter: Twitter.com/RogPalmerUK Facebook: Facebook.com/rogpalmeruk
View all posts
Tags: air force one