New casting details on the upcoming ABC limited drama series “Women of the Movement” have recently been revealed by Deadline.

The series will be comprised of six episodes focusing on Mamie Till Mobley, who devoted her life to seeking justice for her son Emmett Till following his brutal murder in the Jim Crow South, and is inspired by the book “Emmett Till: The Murder That Shocked the World and Propelled the Civil Rights Movement” by Devery S. Anderson. 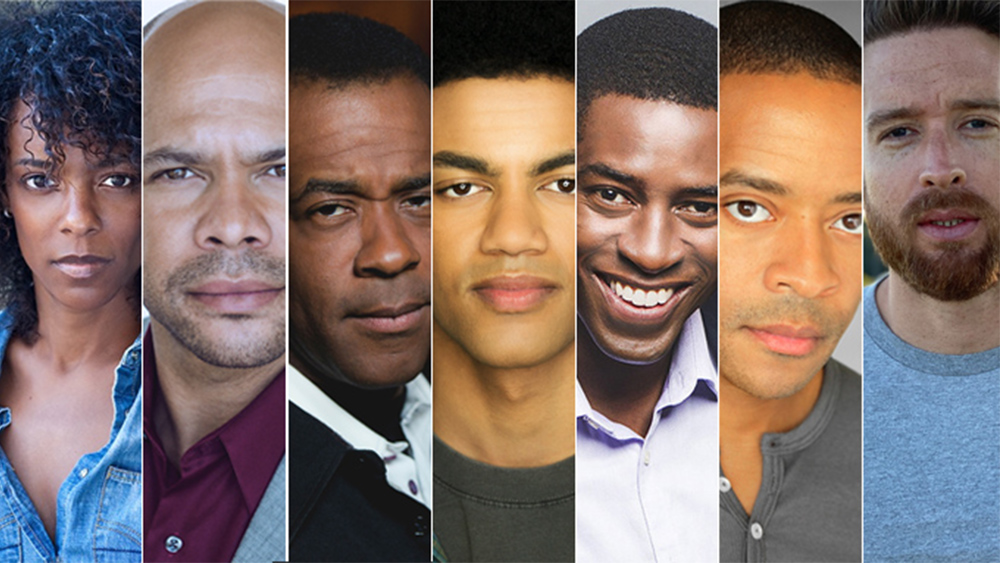 Here is the character description for each character:

“Women of the Movement” is created by Marissa Jo Cerar (“The Handmaid’s Tale,” “13 Reasons Why,” “Shots Fired”), who will also serve as a writer and showrunner.

The first episode will be directed by Gina Prince-Bythewood (“The Old Guard,” “Love & Basketball,” “Shots Fired”).

The new series is due to arrive on ABC/Hulu in 2021.  It’s unclear if this series will also be released internationally on Disney+ since the series is being created by Kapital Entertainment.

Are you looking forward to seeing “Women of the Movement”?

Roger has been a Disney fan since he was a kid and this interest has grown over the years. He has visited Disney Parks around the globe and has a vast collection of Disney movies and collectibles. He is the owner of What's On Disney Plus & DisKingdom. Email: Roger@WhatsOnDisneyPlus.com Twitter: Twitter.com/RogPalmerUK Facebook: Facebook.com/rogpalmeruk
View all posts
Tags: women of the moment 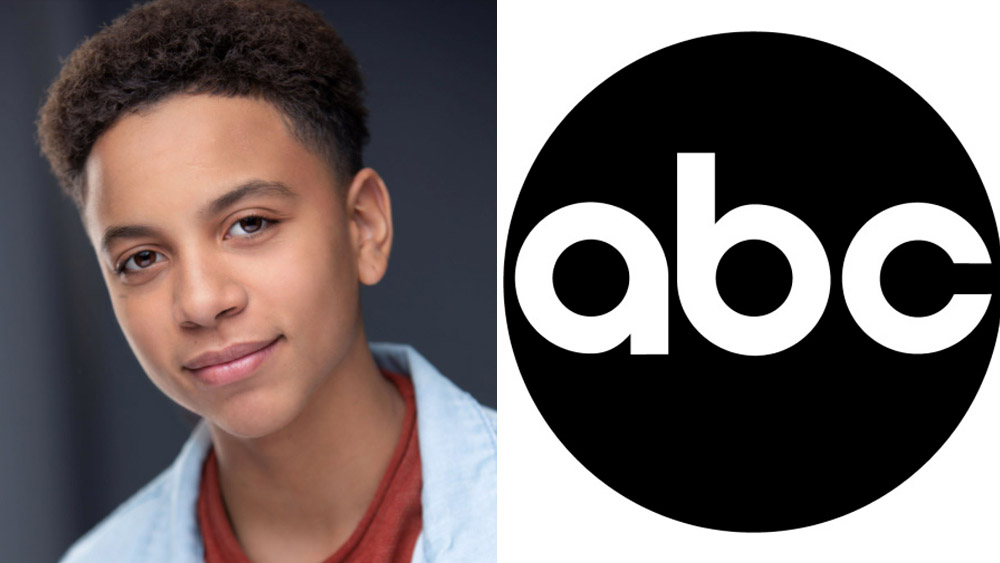