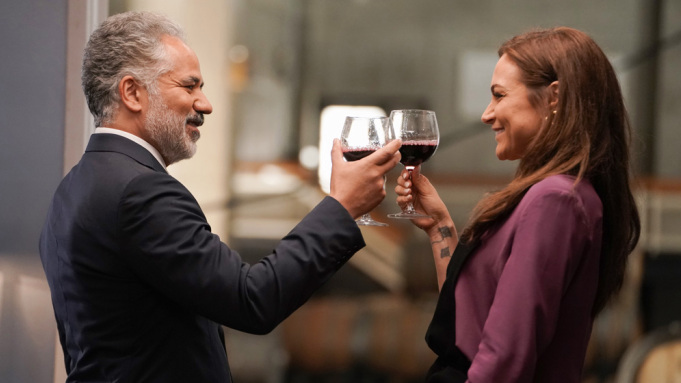 Disney’s ABC has released a trailer for the upcoming drama series “Promised Land”, which is an epic, generation-spanning drama about two Latinx families vying for wealth and power in California’s Sonoma Valley.

The series is produced by ABC Signature. “Promised Land” will be released on January 24th, 2022 on ABC, and will stream the next day on Hulu. No international release date for Disney+ has been announced yet.

Are you looking forward to “Promised Land”? 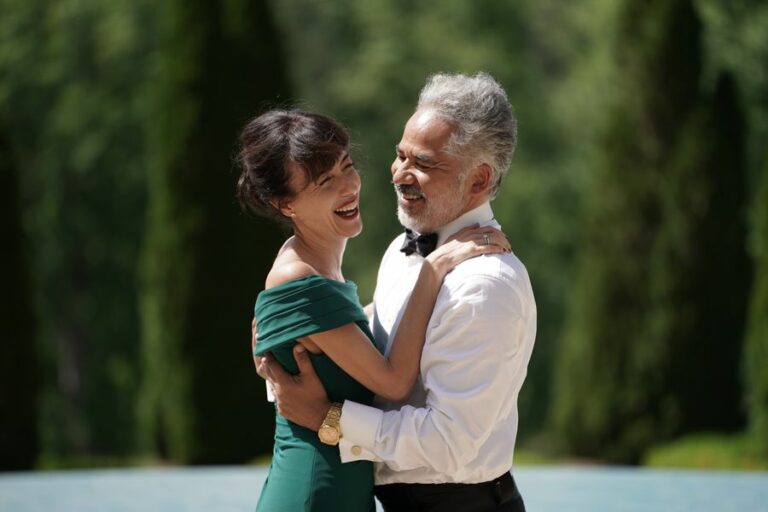