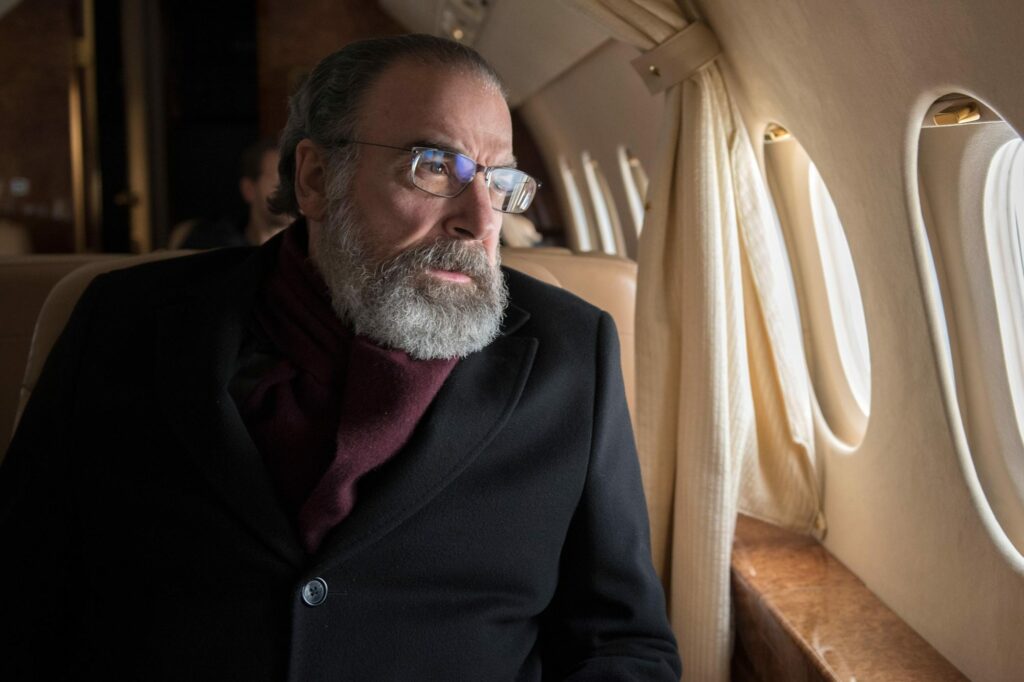 ABC Signature Studios is developing a new pilot called going by the working title of “Career Opportunities In Murder & Mayhem”.   The show will ask how do you solve a murder in a post-fact world? Especially when sailing the Mediterranean on an ocean liner filled with the wealthy and powerful. Everyone on board is hiding something… but is one of them a killer? That’s what the World’s Once Greatest Detective, Rufus Cotesworth, and his protége, Imogene, aim to discover. The truth at all cost.

The new drama series will star Mandy Patinkin (Homeland/Criminal Minds) and Violett Beane (God Friended Me) as Rufus and Imogene.

The pilot has been written by Mike Weiss and Heidi Cole McAdams, who previously worked on “Stumptown” and they will also be executive producers on the series.  With Marc Webb set to direct the pilot.

Hulu has given the project a greenlight, should the pilot be given the go-ahead, we should expect to see the series released on Hulu in the US and on Disney+ internationally as a Star Original.

What do you think of this new pilot idea?

Roger has been a Disney fan since he was a kid and this interest has grown over the years. He has visited Disney Parks around the globe and has a vast collection of Disney movies and collectibles. He is the owner of What's On Disney Plus & DisKingdom. Email: Roger@WhatsOnDisneyPlus.com Twitter: Twitter.com/RogPalmerUK Facebook: Facebook.com/rogpalmeruk
View all posts
Tags: "Career Opportunities In Murder & Mayhem".