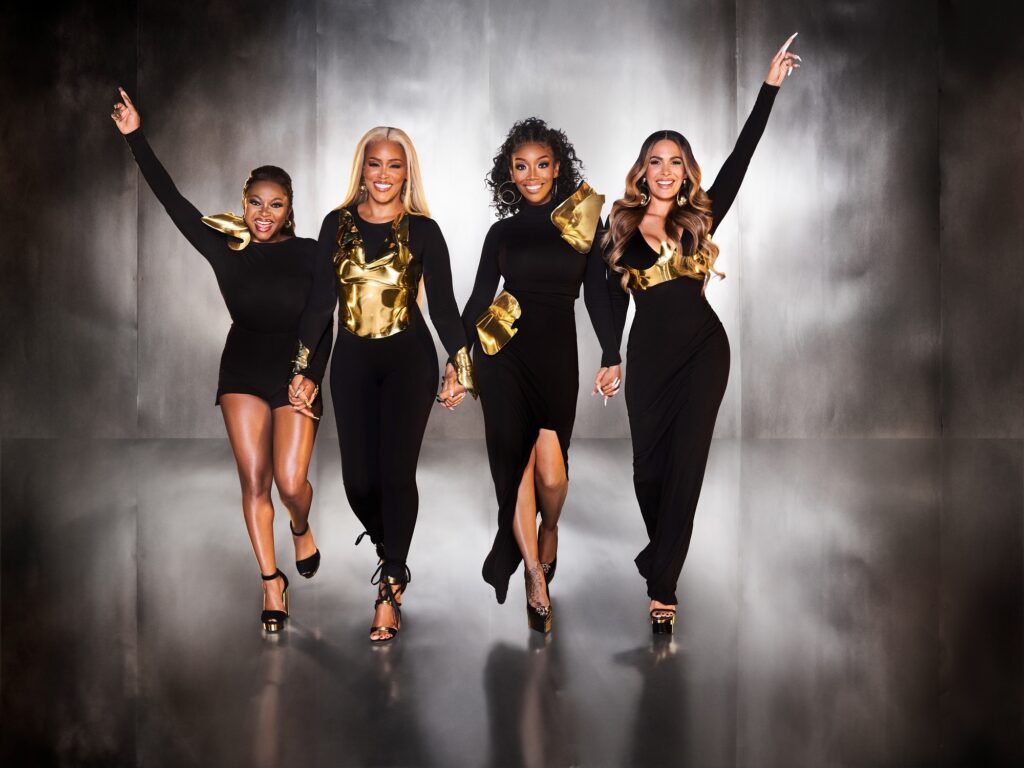 Ahead of the premiere of the new ABC female powerhouse drama “Queens”, Disney has released the first music video for the show.

Def Jam Recordings, the official label partner for all original music for the show, released the single this week ahead of today’s video. Swizz Beatz is the executive music producer for all of the original music in the series.

“Queens” follows four women in their 40s who reunite for a chance to recapture their fame and regain the swagger they had in the ’90s when they were legends in the hip-hop world.  The series will debut on ABC on Tuesday 19th October at (10/9c) and it will also be available on Hulu.  The series will also be released on Disney+ internationally, but no release date has yet been announced.