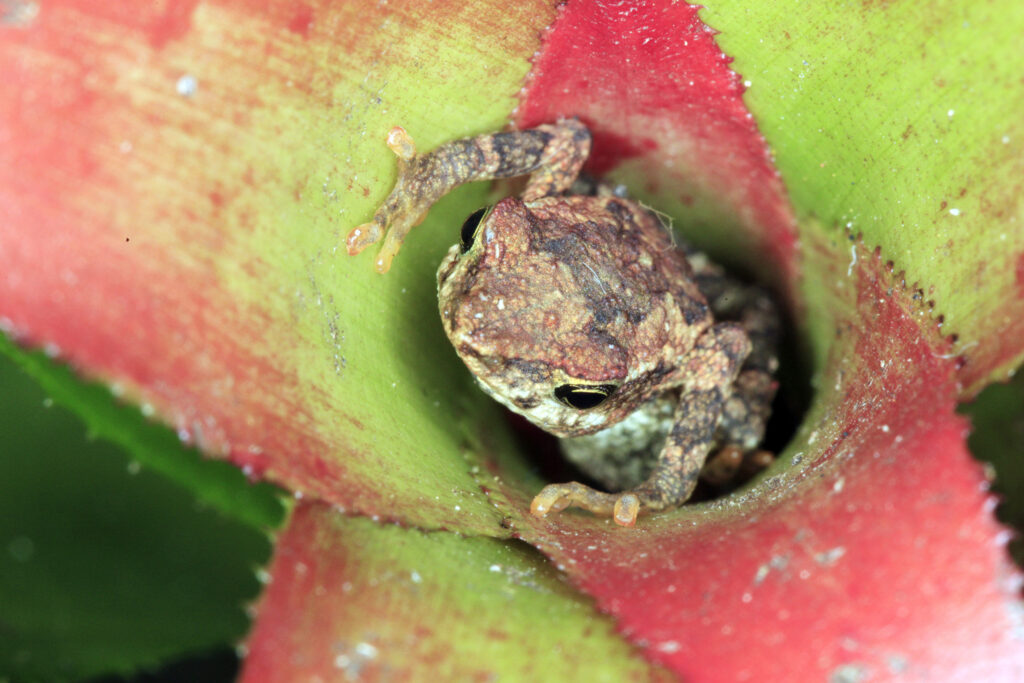 Disney’s ABC has announced details of a brand new one-hour unscripted comedy series, which currently has a working title of “When Nature Calls”.  The series looks at the lighter side of the natural world.

It is based on a BBC Studios comedy format, the show will surprise and delight viewers with what comes out of the mouths of majestic beasts, teeny-tiny frogs, beatboxing badgers and more within captivating, beautiful footage from all over the world. This new perspective on absurd animal antics is easy on the eyes and hilarious to the ears.

The show is based on a popular BBC program, “Walk on the Wild Side”.   The show featured many popular UK comedians, including Jason Manford.  Check out this clip from the original BBC version.

It’s currently unclear what streaming service this show will eventually arrive on in the US, Hulu or Disney+, since the series is very family-friendly and could be a big hit on Disney+.  Internationally it’s less clear due to the BBC’s involvement in creating the show.

Roger has been a Disney fan since he was a kid and this interest has grown over the years. He has visited Disney Parks around the globe and has a vast collection of Disney movies and collectibles. He is the owner of What's On Disney Plus & DisKingdom. Email: Roger@WhatsOnDisneyPlus.com Twitter: Twitter.com/RogPalmerUK Facebook: Facebook.com/rogpalmeruk
View all posts
Tags: when nature calls