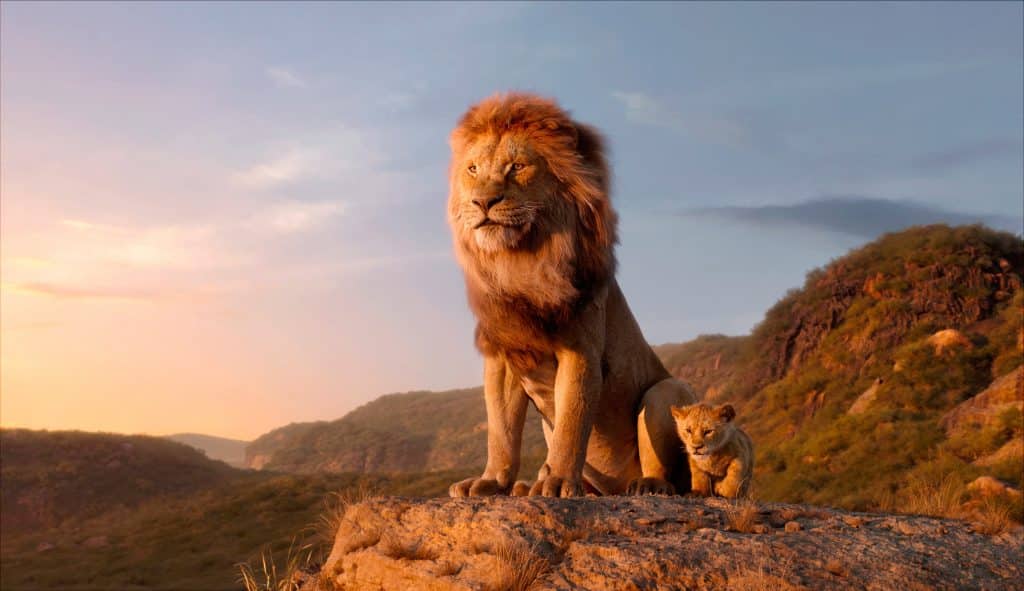 New details on the upcoming prequel to the 2019 “live-action” version of “The Lion King” have been revealed by Deadline.  This new film will explore the mythology of the iconic characters, including Mufasa’s origin story and is currently in production.

Aaron Pierre has joined the cast and will be playing the role of Mufasa.  He has previously starred in “The Underground Railroad” and “M. Night Shyamalan’s Old.”

Kelvin Harrison Jr is also joining the film and will be playing Taka, aka Scar.  He previously starred in “Waves” and “The Trial of the Chicago 7″.   More big named actors are also expected to join the film. 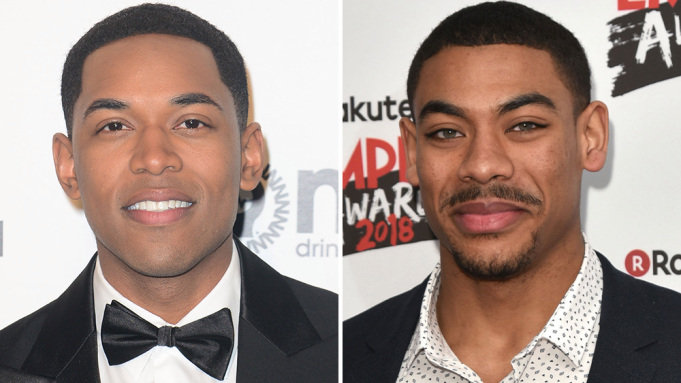 The untitled film will include music from Hans Zimmer (who scored both the original and 2019 versions), Pharrell, and Succession’s Nicholas Britell.  This new film will be written by Jeff Nathanson, and Barry Jenkins will direct it.  With Adele Romanski and Mark Ceryak producing the new “Lion King” movie.

This prequel will continue to use the photorealistic animation technology that director Jon Favreau used in the 2019 version, which pulled in over $1.6 billion at the box office.

While we wait for the new “Lion King” prequel, both the original animated film and 2019 version are available to stream on Disney+ now.

Are you looking forward to a “Lion King” prequel? 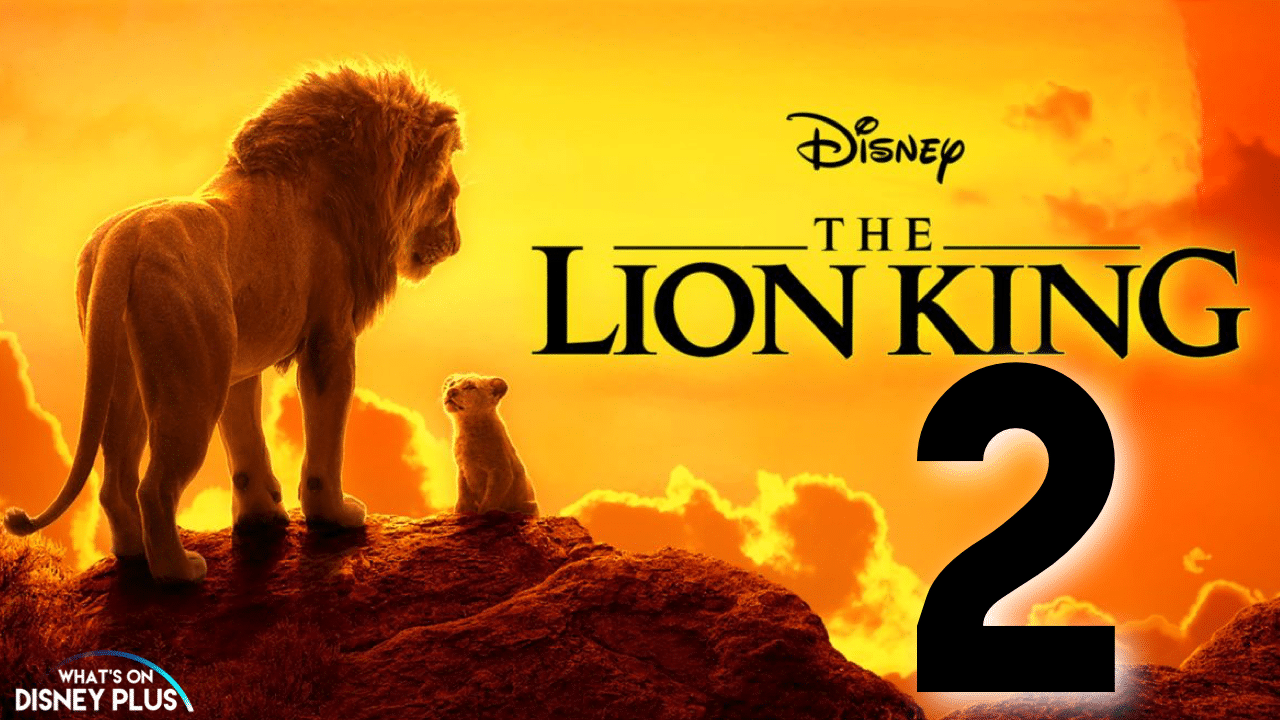