A REAL BUG’S LIFE will be one of the most ambitious and innovative natural history series ever to be made. Only now, with recent advancements in miniaturized technology, can we meet these extraordinary little characters and see our colossal world through their tiny eyes.

A REAL BUG’S LIFE takes viewers on an unforgettable journey that exposes us to how these microsized creatures keep our world turning while facing monstrous forces and threats.

From New York’s Central Park to your own backyard, each episode immerses the viewer inside a microcosm, where tiny yet extraordinary creatures rely on their mighty abilities to make it through the day.

In ten spellbinding episodes, we take you on adventures into a world beyond your imagination to show you what life is like on planet Earth from a bug’s eye view. 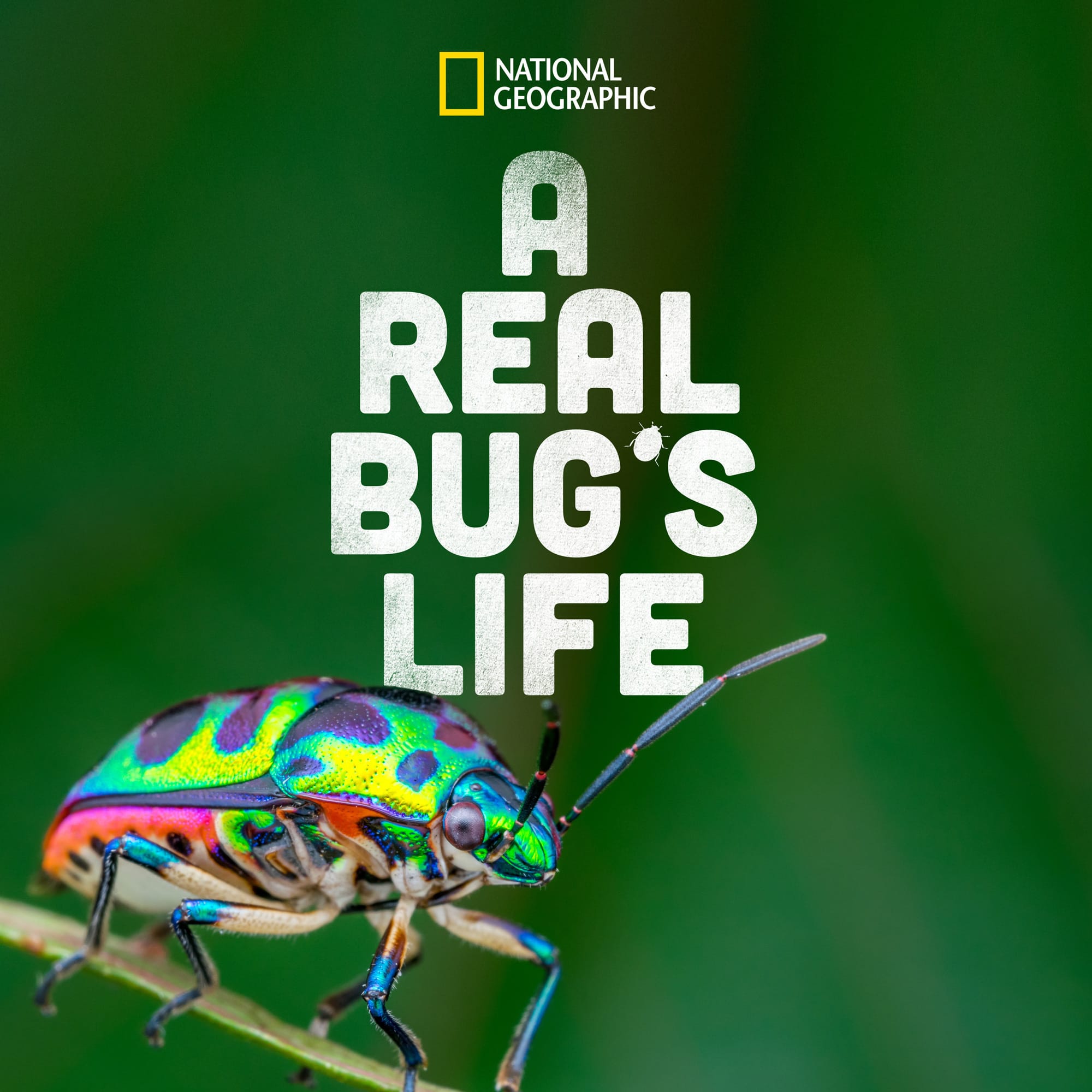 Are you excited to see “A Real Bug’s Life” on Disney+?

Roger has been a Disney fan since he was a kid and this interest has grown over the years. He has visited Disney Parks around the globe and has a vast collection of Disney movies and collectibles. He is the owner of What's On Disney Plus & DisKingdom. Email: Roger@WhatsOnDisneyPlus.com Twitter: Twitter.com/RogPalmerUK Facebook: Facebook.com/rogpalmeruk
View all posts
Tags: a real bugs life