Disney has announced that the holiday special, “A Muppets Christmas: Letters To Santa”, is coming to Disney+ in the United States, Ireland and in the United Kingdom in November.

For US subscribers, the holiday special will arrive on Disney+ on Friday 19th November 2021, while in the United Kingdom and Ireland, it arrives a week later on Friday 26th November 2021.  No release date has yet been announced for other countries like Canada and Australia, but is likely to follow.

In this special, celebrate the season with all your favorite Muppets in this heartwarming and hilarious holiday movie. Whoopi Goldberg, Uma Thurman, Nathan Lane and other sensational guest stars join our fuzzy friends on a wild and wacky Christmas adventure full of side-splitting laughs and memorable music. When Gonzo forgets to mail three letters to Santa, he convinces Kermit and the gang to help him deliver the notes to the North Pole. Along the way, they discover that Christmas is the time to be with those you care about most, as they dash home to make a friend’s Christmas wish come true. Letters To Santa is hours of holiday fun for the entire family!

This special was originally released in 2008 and aired on NBC.

Are you looking forward to this holiday Muppets special? 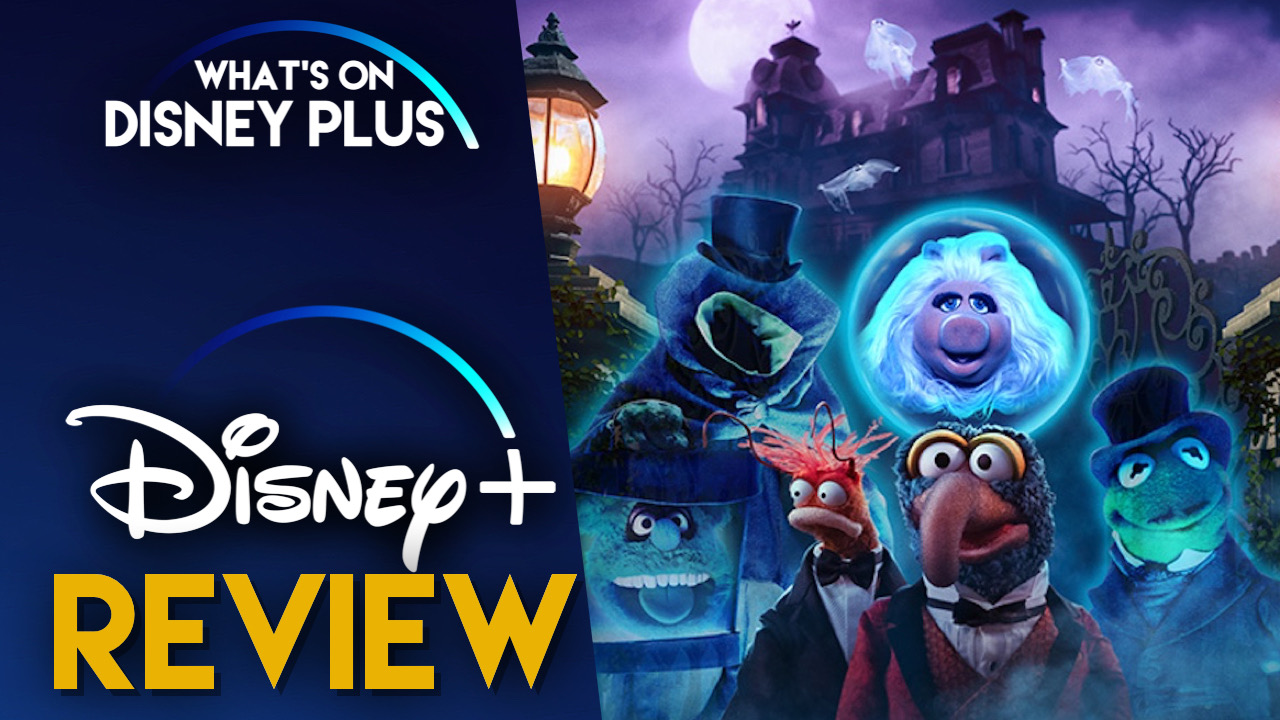