A Look At The Star Wars Day Disney+ Takeover Artwork 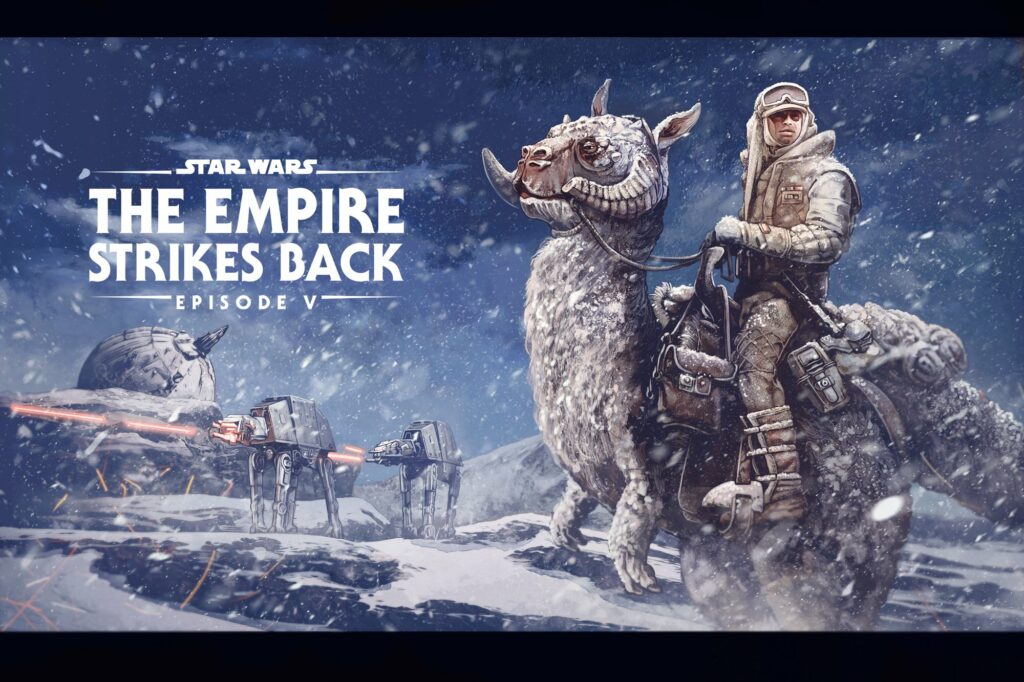 A Look At The Star Wars Day Disney+ Takeover Artwork

To celebrate Star Wars Day, Lucasfilm and Disney+ commissioned original artwork to take over the service for the week.

Fifteen creators from around the world were commissioned for a Disney+ artwork takeover, all with unique styles and interpretations of various Star Wars movies and series — from Cole Thompson’s powerful use of colour for Star Wars: Return of the Jedi to Salvador Anguiano’s elegant Star Wars: Revenge of the Sith painting

Here is a look at the Star Wars artwork: 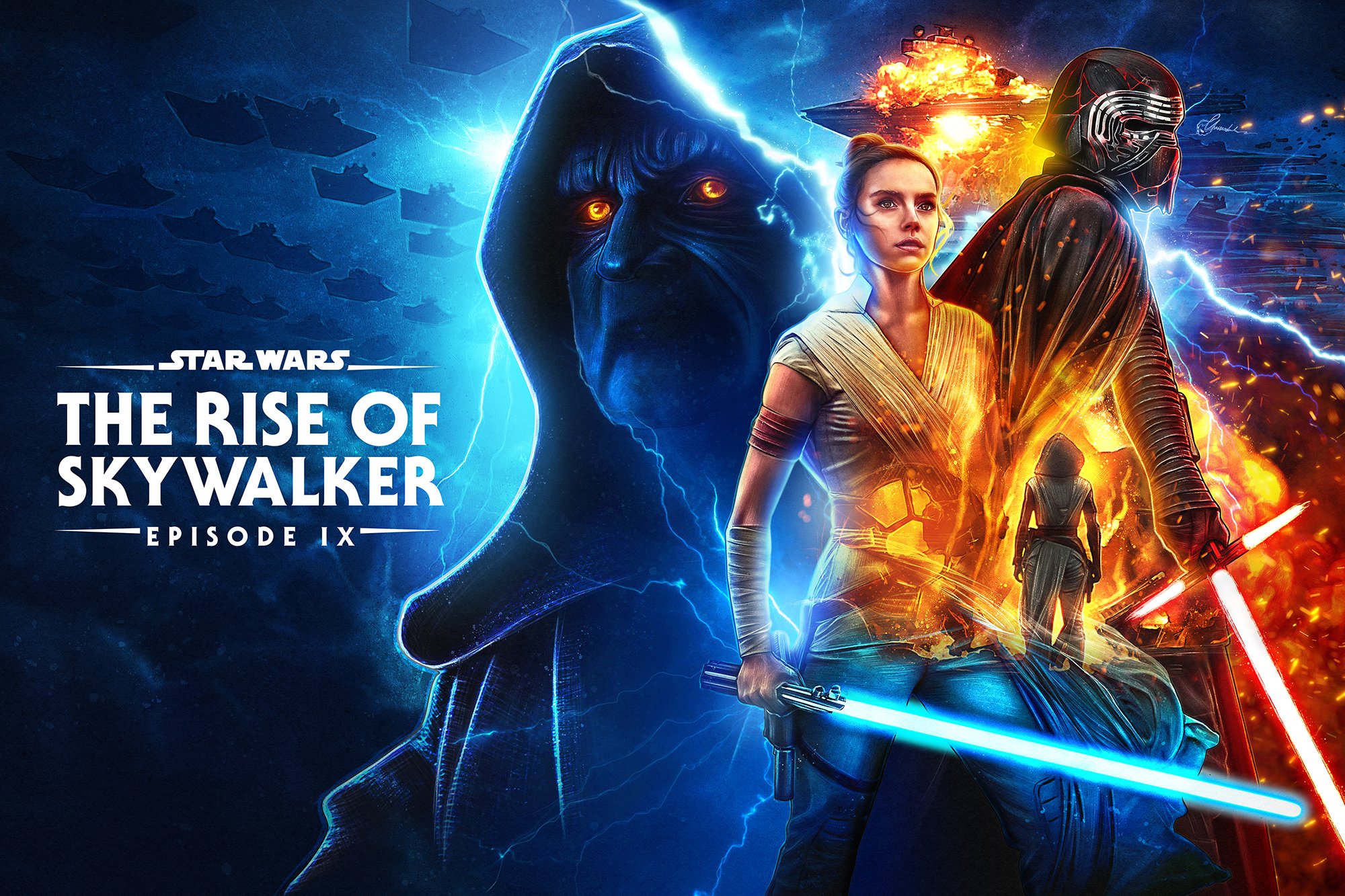 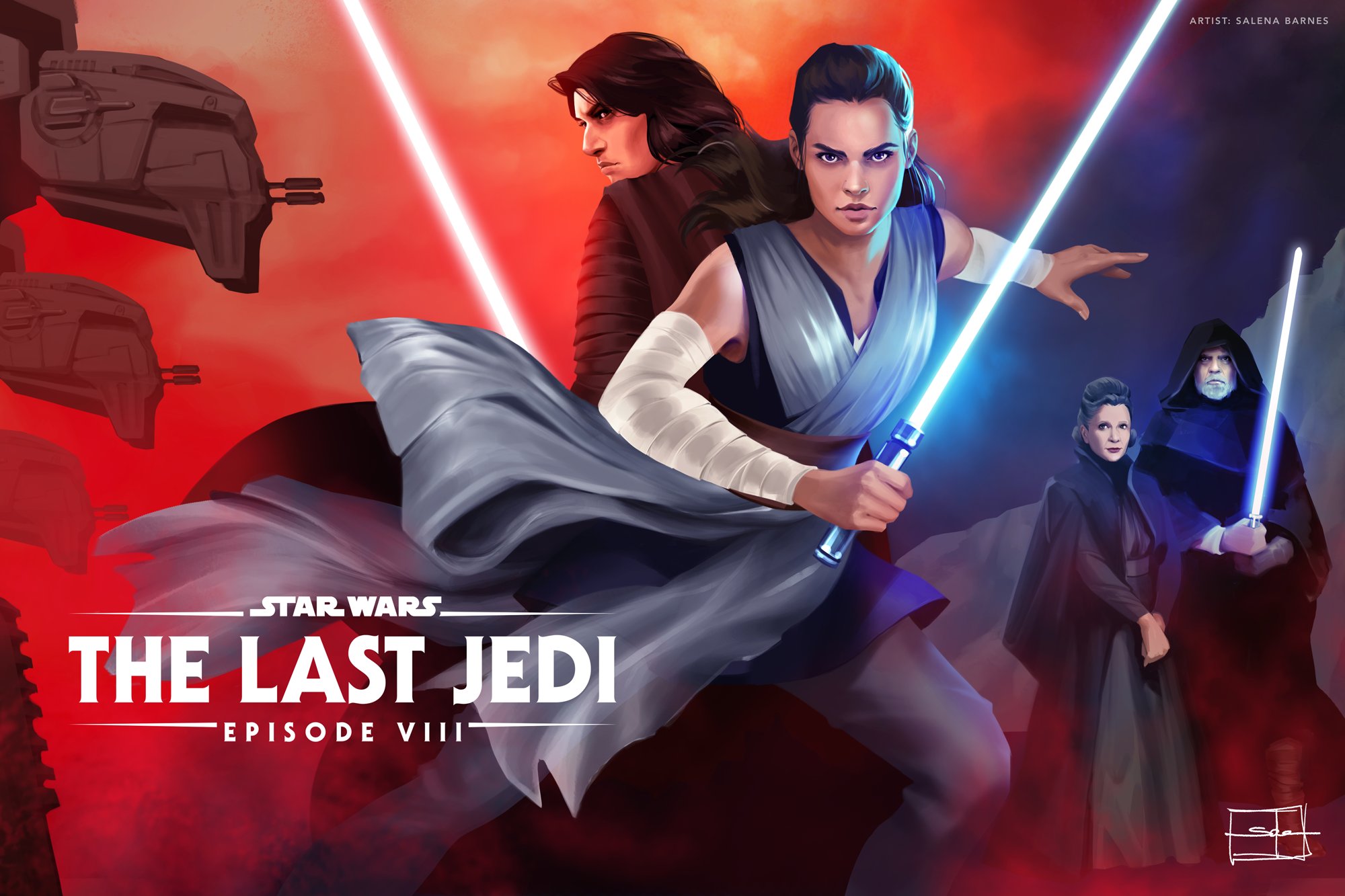 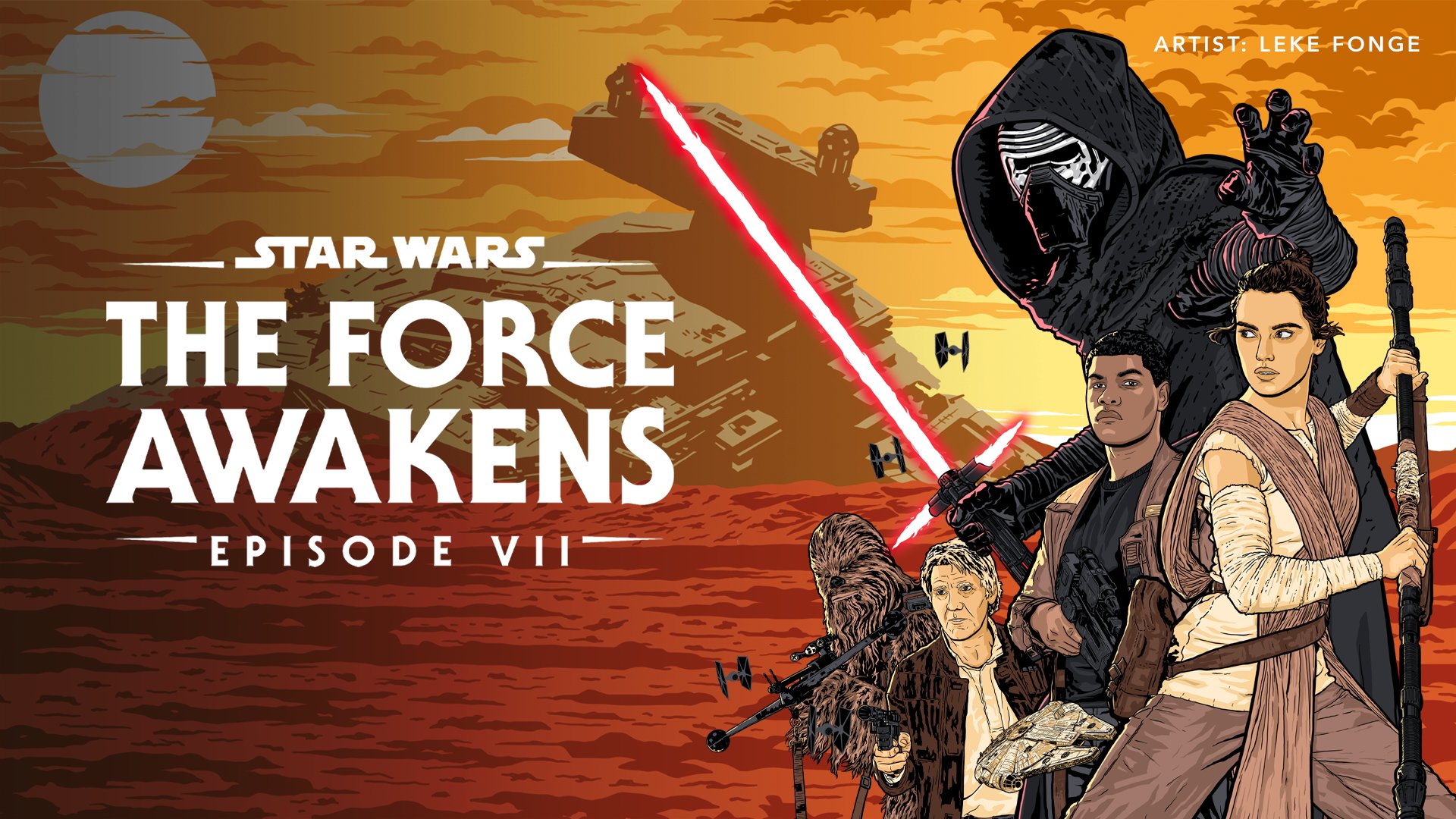 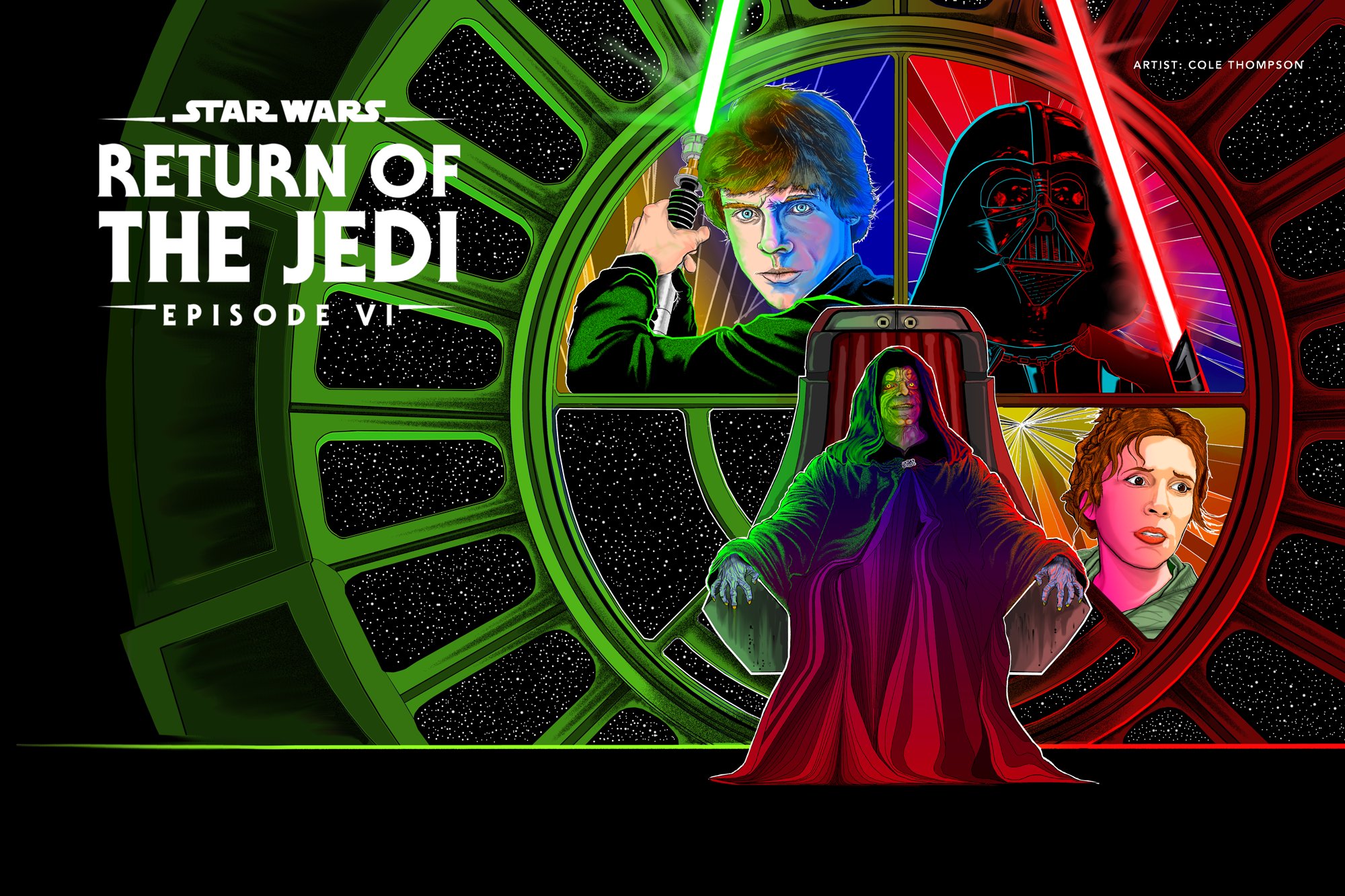 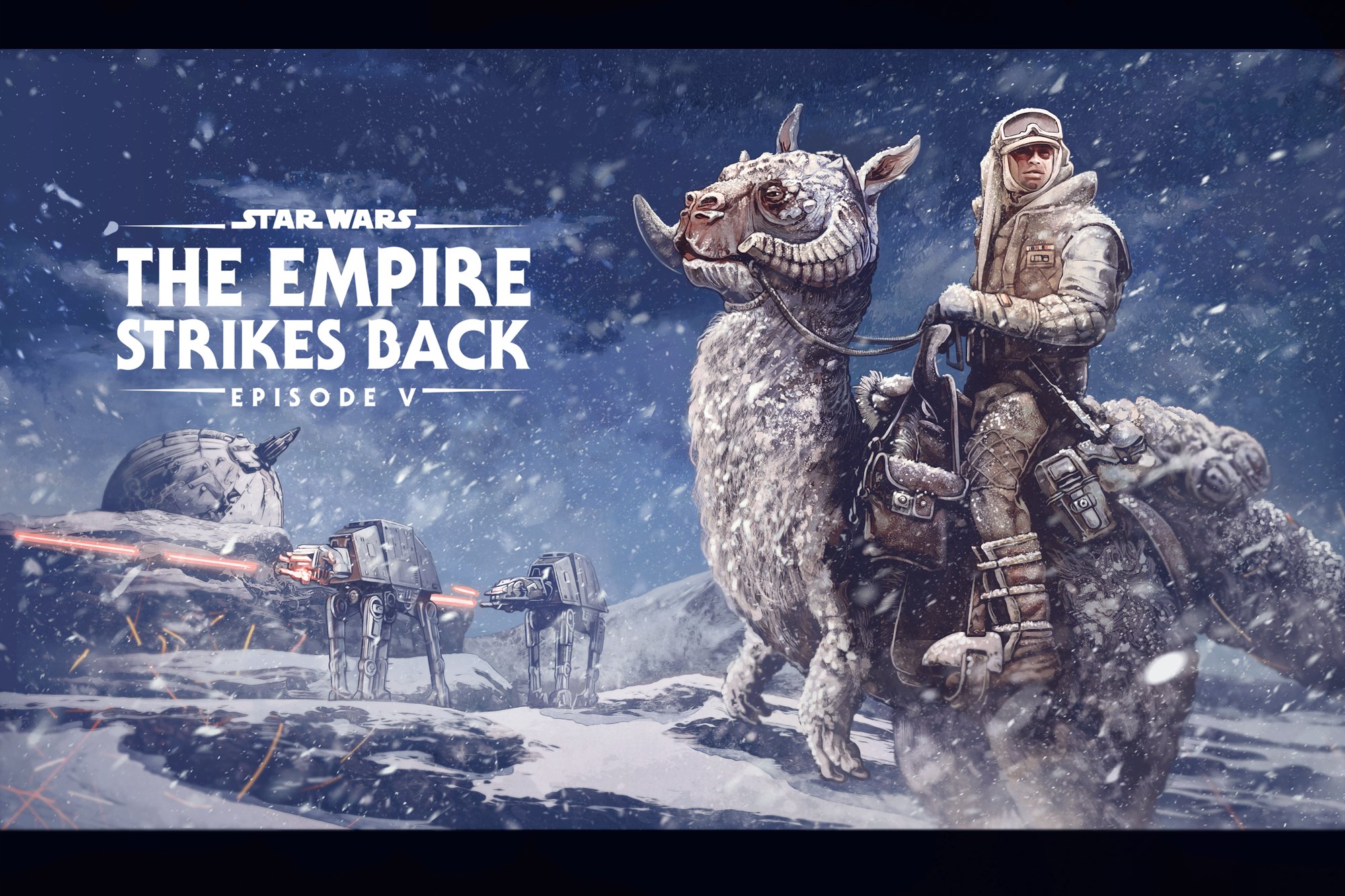 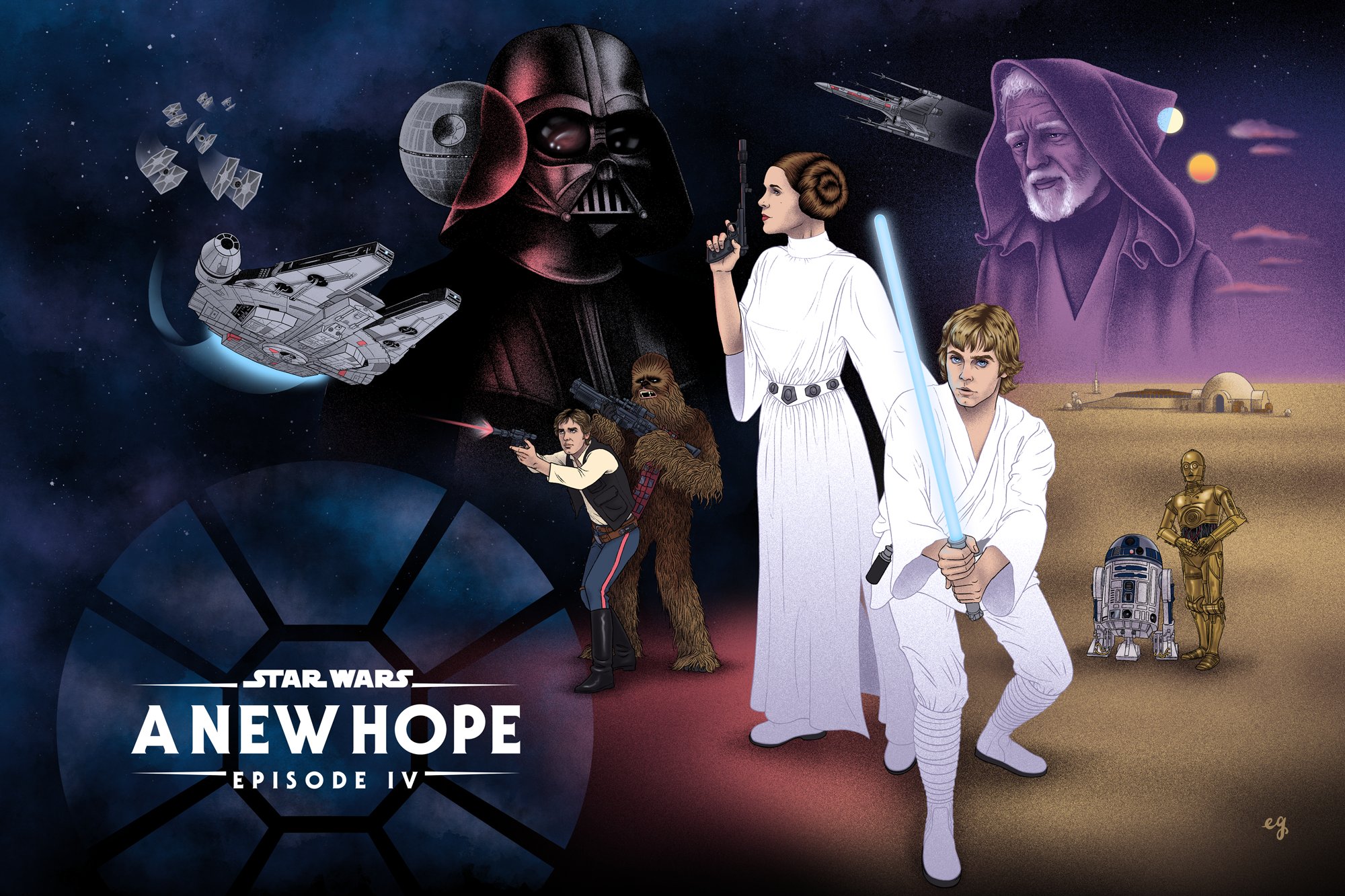 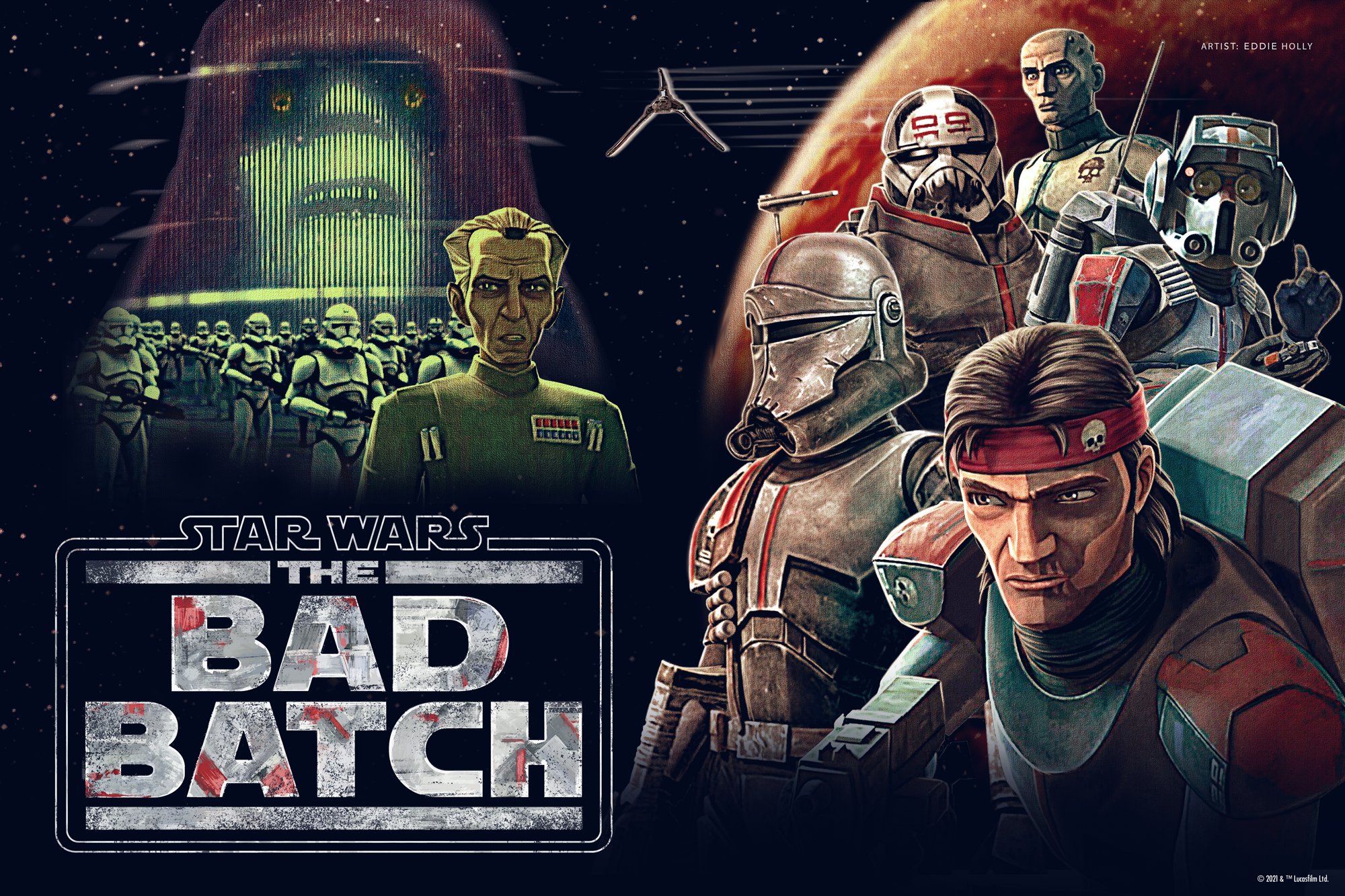 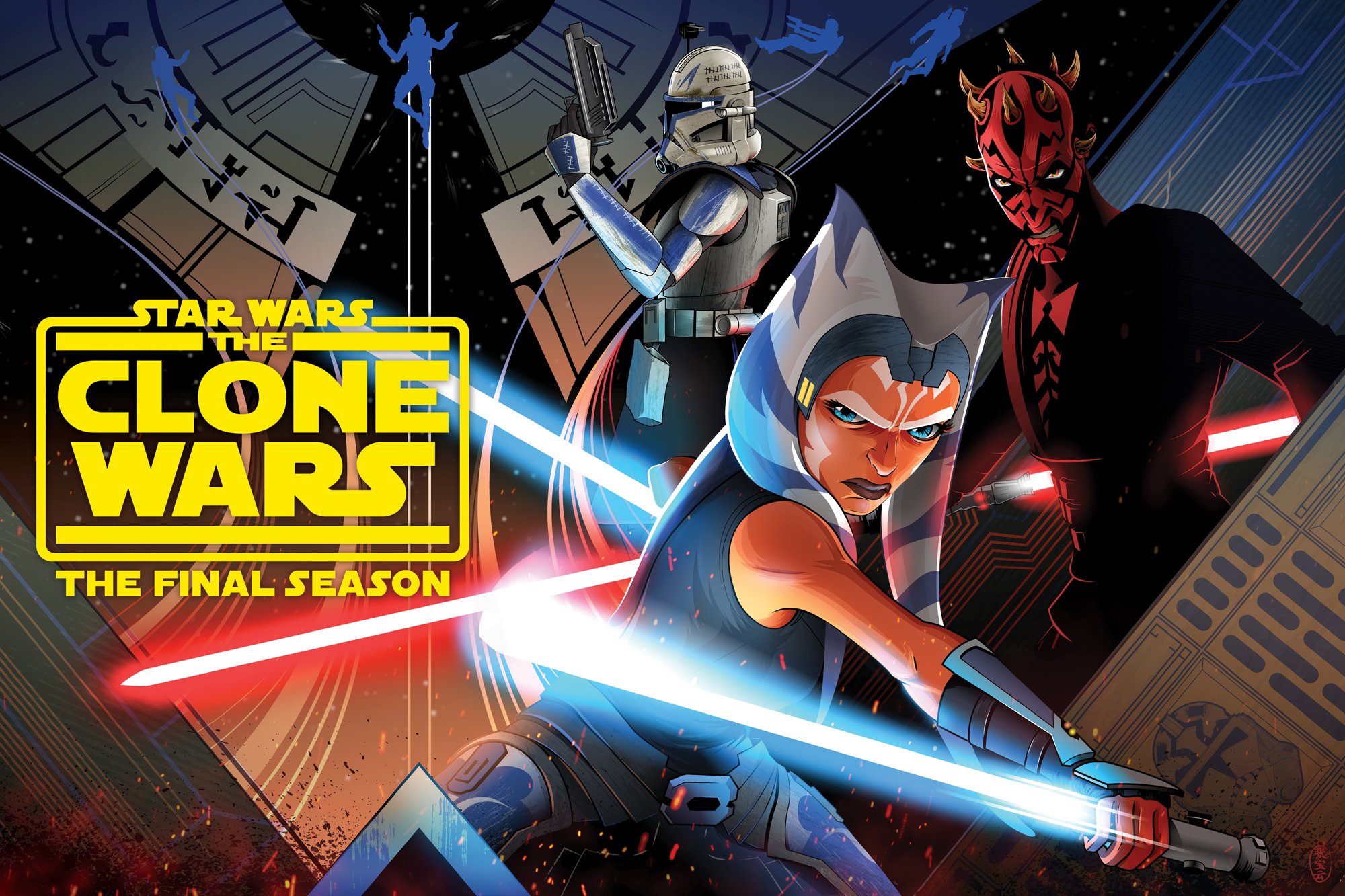 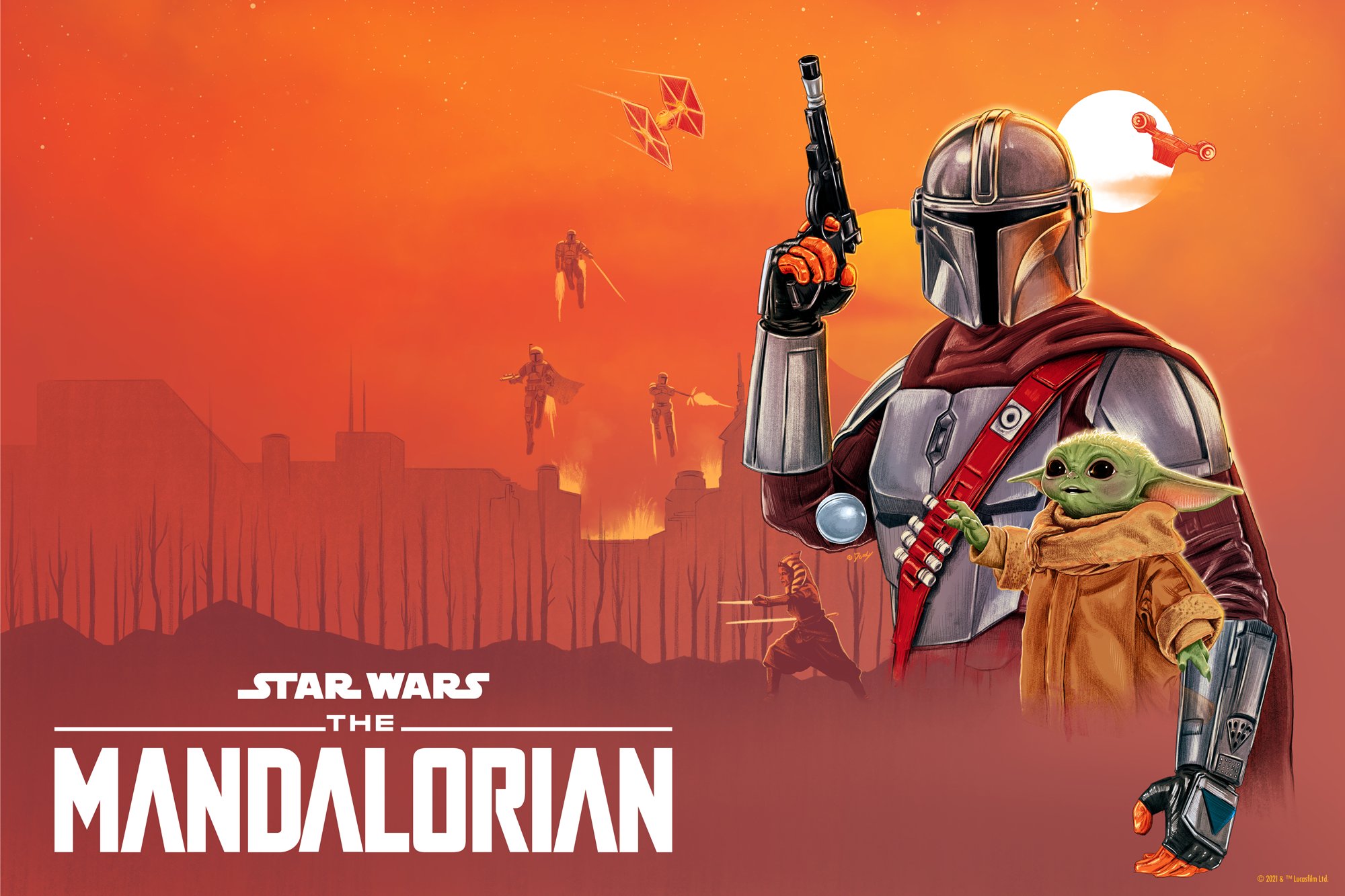 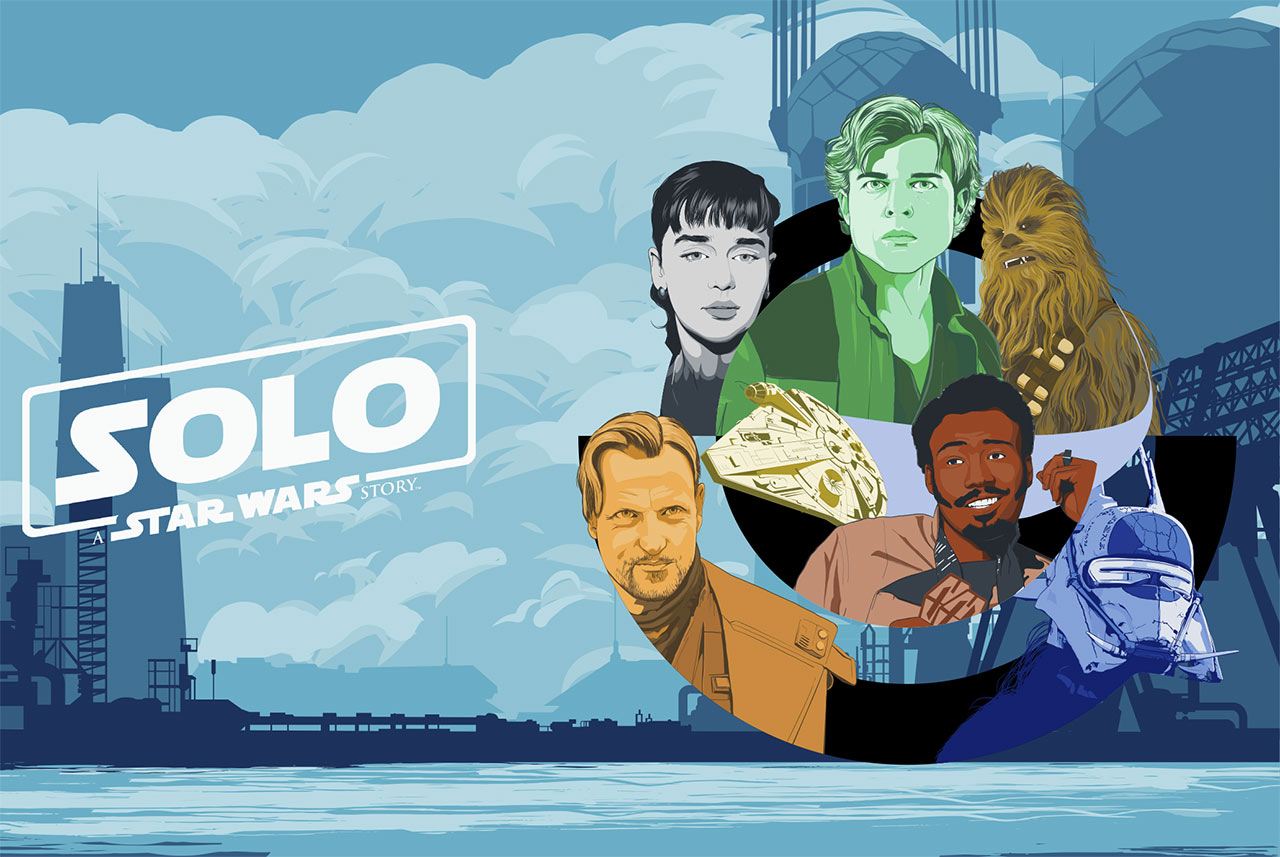 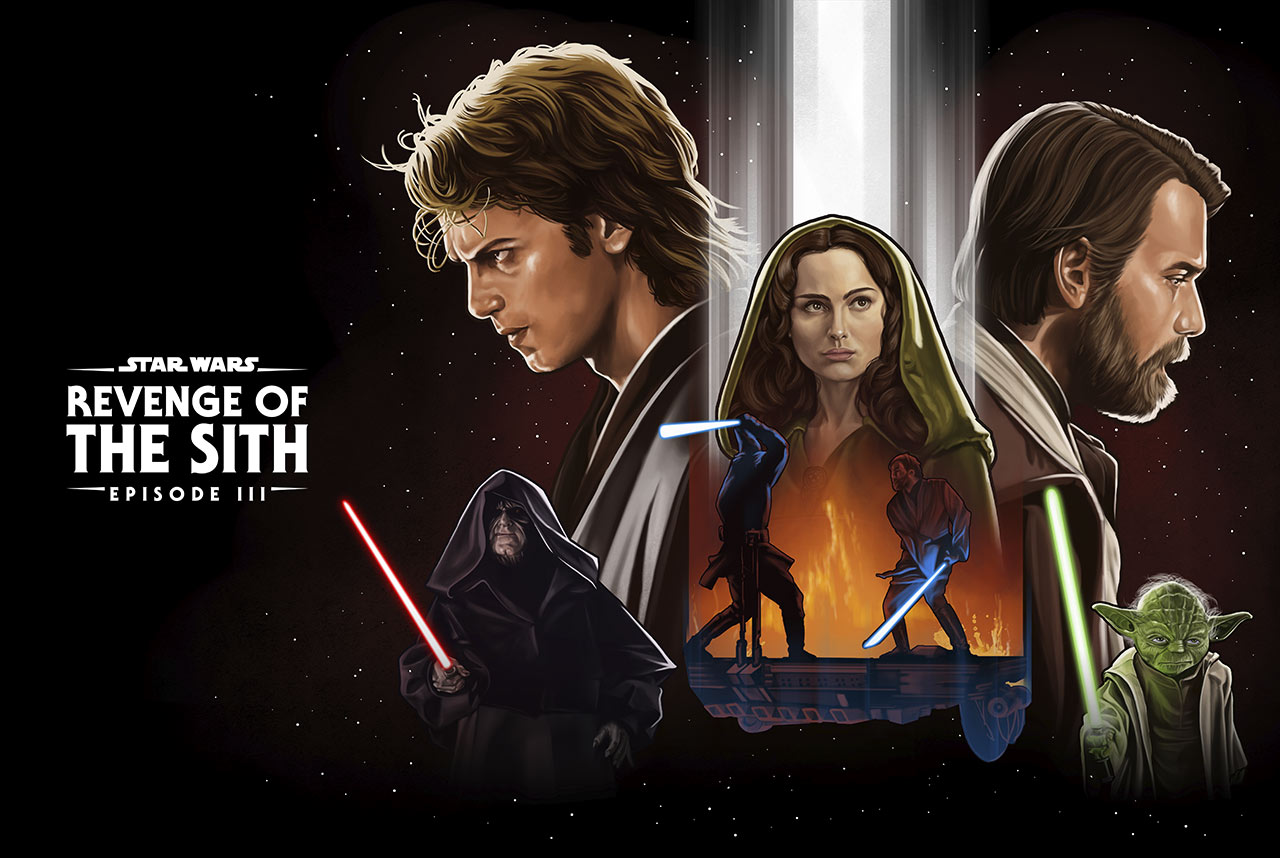 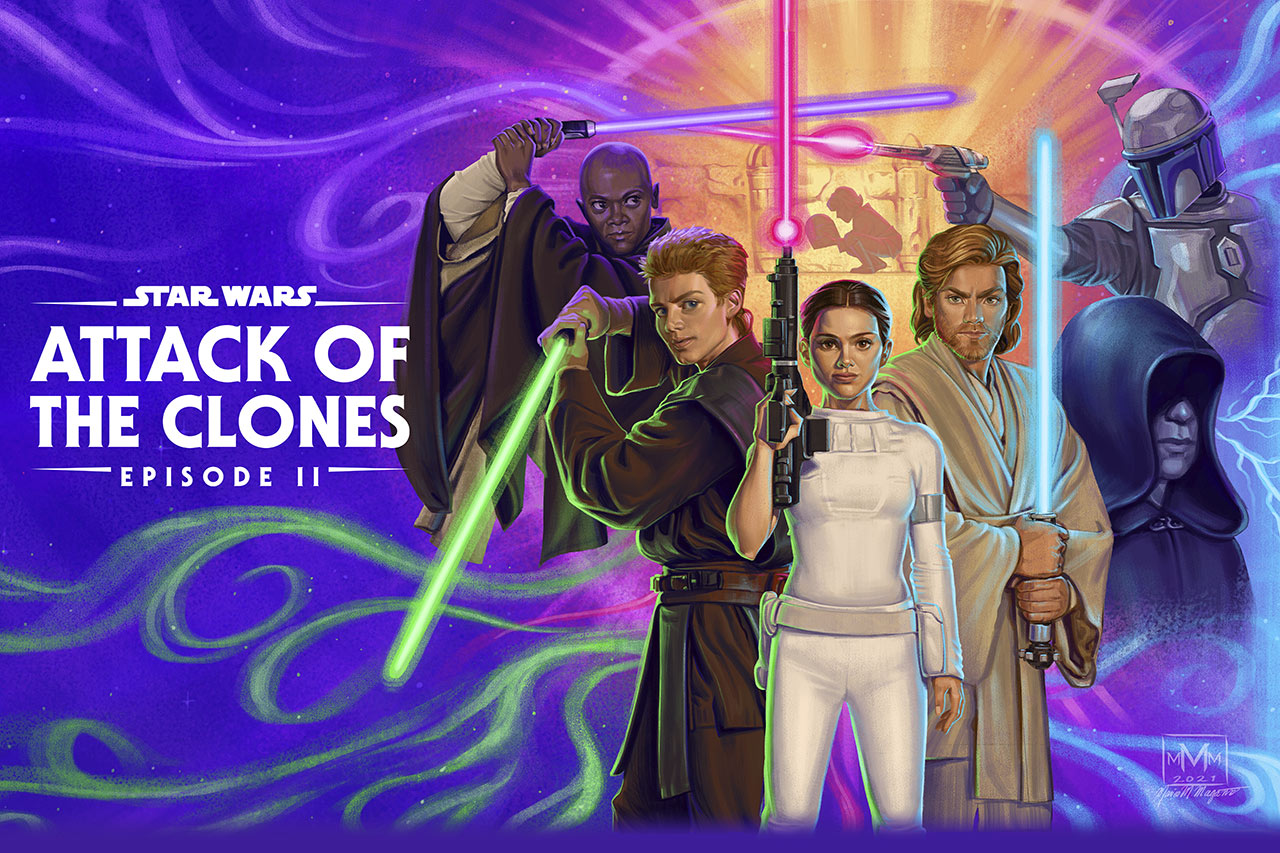 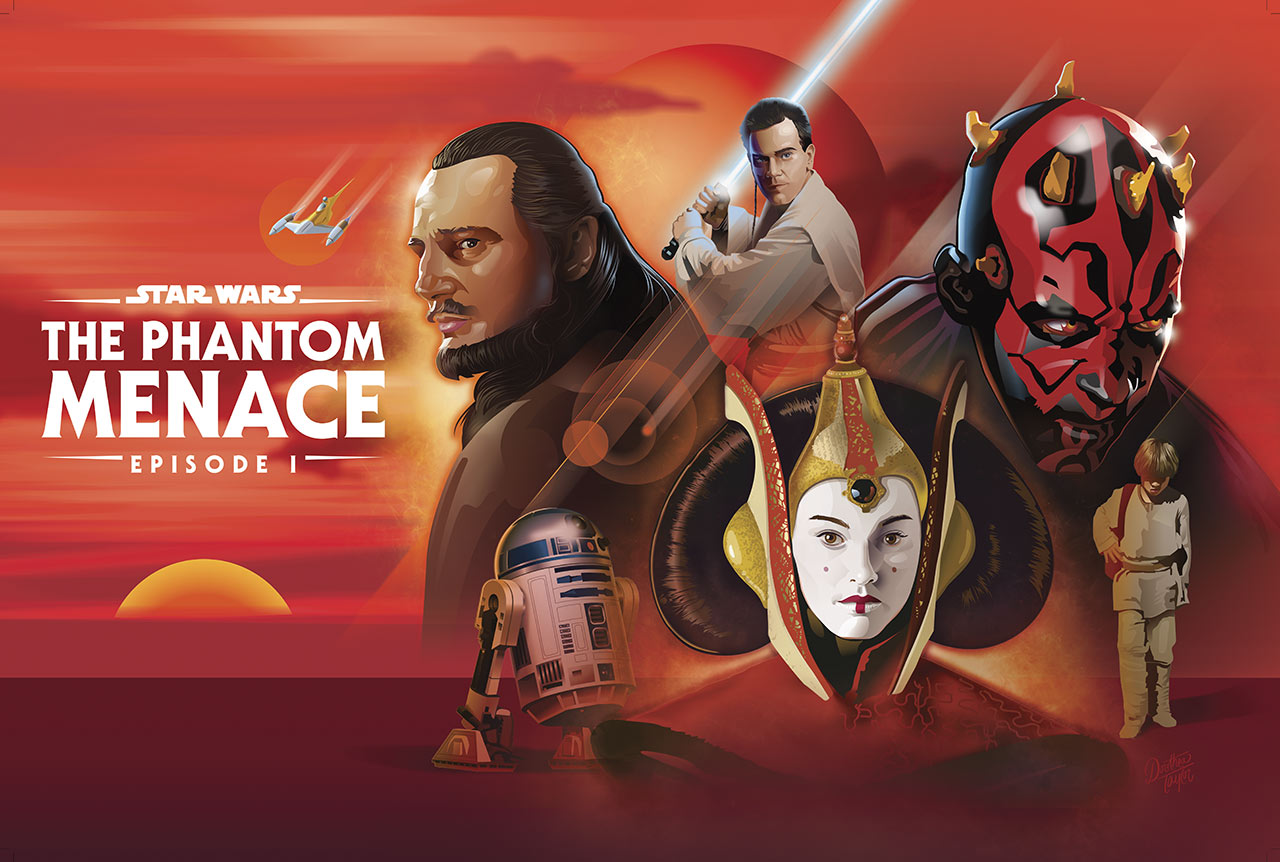 The artwork will be featured on Disney+ until May 9th and will also be available for purchase through Amazon.