Disney has announced some more celebrity guest appearances for the upcoming Halloween special, “Muppets Haunted Mansion”, which is coming to Disney+ on Friday 8th October.

The five announced celebrities starring in his Muppets Halloween special include Chrissy Metz (This is Us), Jeannie Mai (How Do I Look?),  Alfonso Ribeiro (Fresh Prince of Bel Air), Sasheer Zamata (I Feel Pretty), and Danny Trejo (Machete).

Here is a preview of the celebrities featured in the “Muppets Haunted Mansion”: 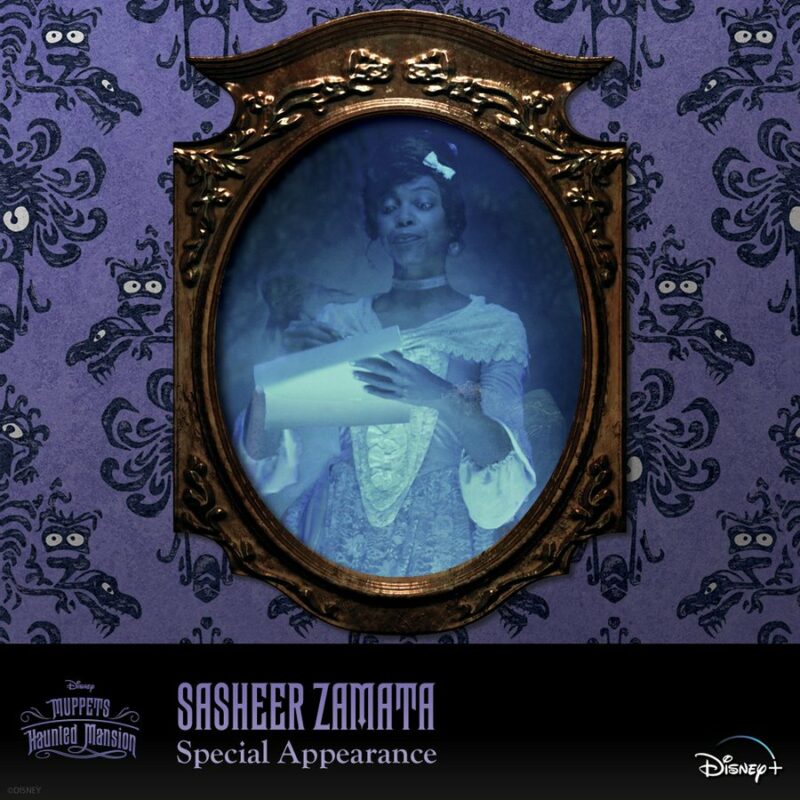 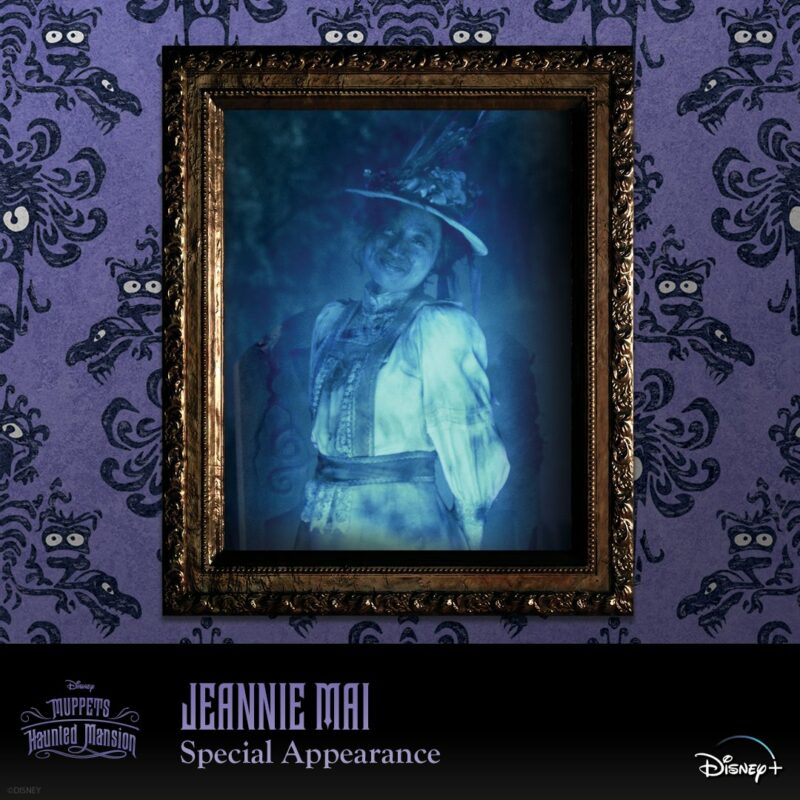 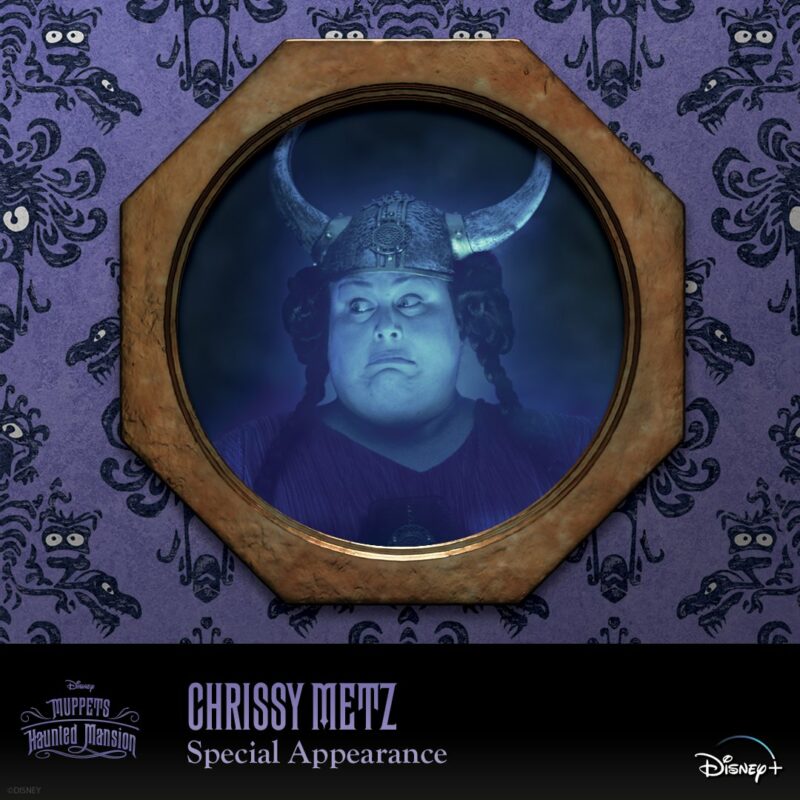 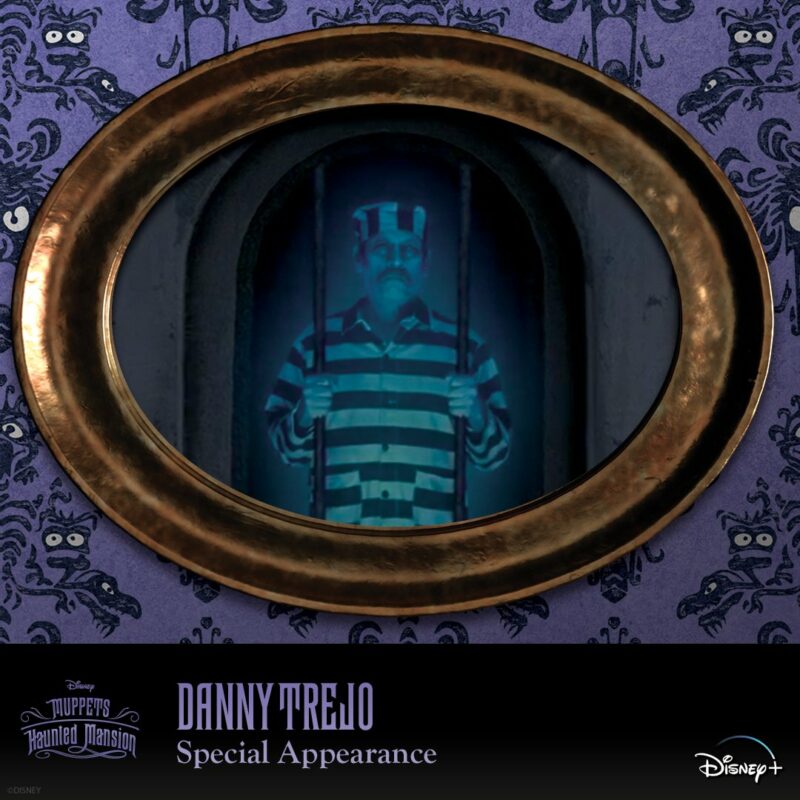 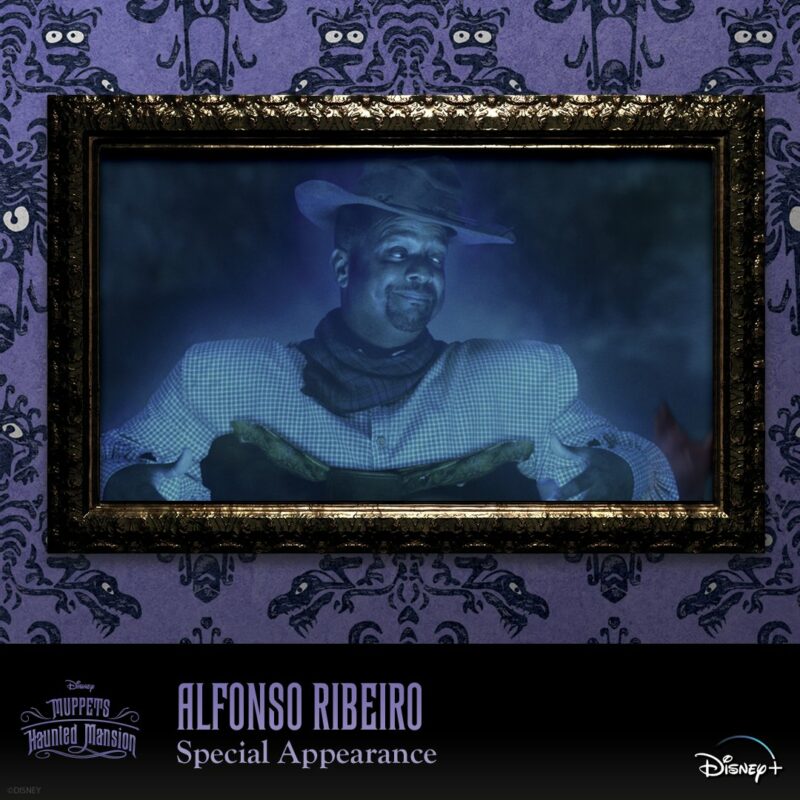 In the new Muppets special, which takes place on Halloween night, the fearless Gonzo takes on the greatest challenge of his life by spending one very daring night in the most grim grinning place on Earth …The Haunted Mansion.

Are you looking forward to seeing these celebrities in this special?

Roger has been a Disney fan since he was a kid and this interest has grown over the years. He has visited Disney Parks around the globe and has a vast collection of Disney movies and collectibles. He is the owner of What's On Disney Plus & DisKingdom. Email: Roger@WhatsOnDisneyPlus.com Twitter: Twitter.com/RogPalmerUK Facebook: Facebook.com/rogpalmeruk
View all posts
Tags: muppets, muppets haunted mansion 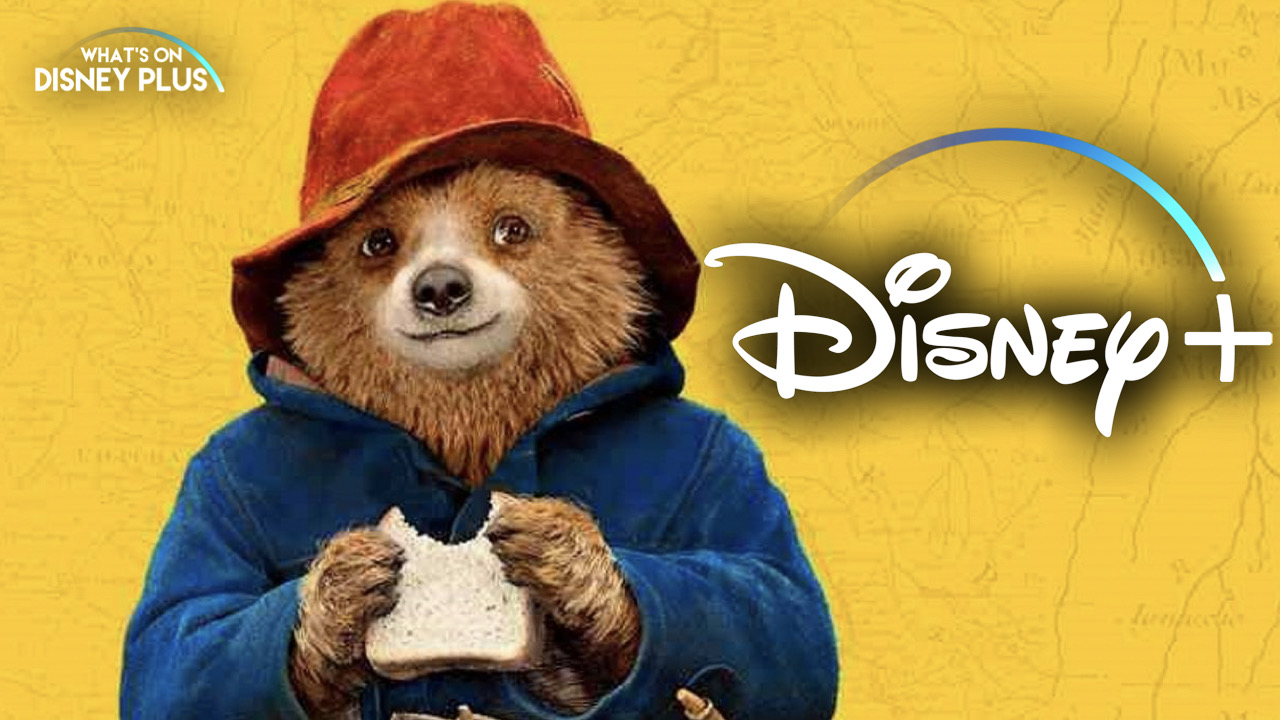