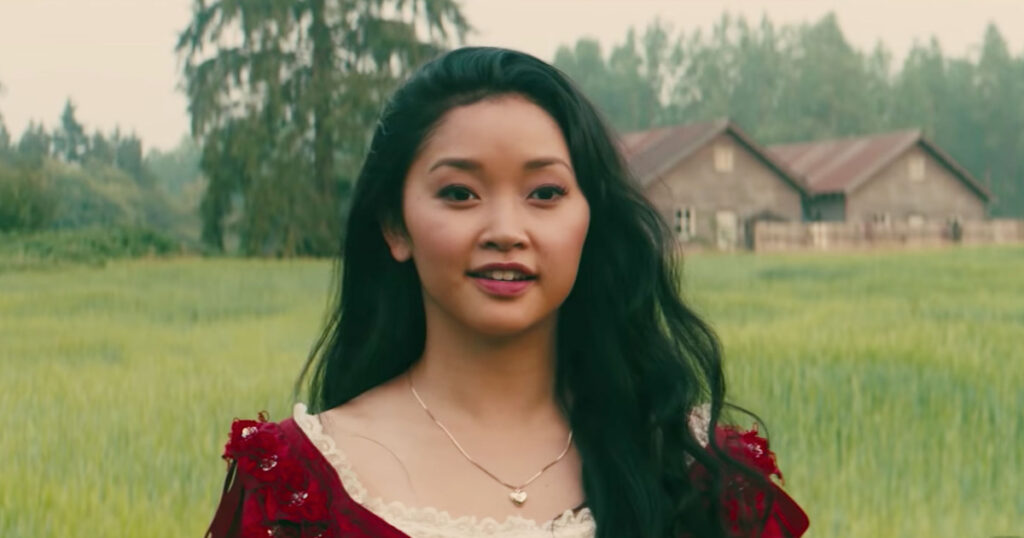 Disney’s 20th Television is in early development of a brand new half-hour action-comedy pilot called “Take Out” for Hulu/Star.

The new series will star Lana Condor as Iris who struggles to balance her personal life with her restaurant job — and her secret mission of destroying an evil crime syndicate determined to take over New York City. The series is described as a genre-bender that “takes an irreverent look at the modern-day relationship comedy while also deconstructing one-dimensional tropes from martial arts pop culture.”

“Take Out” is being created by Randall Park and Michael Golamco, who will also be executive producers on the show with Hieu Ho and Lana Condor.

In a joint statement, the Imminent Collision trio said:

“We’re so thrilled to be working with Lana on a show that combines our shared passion for romantic comedies and hard-hitting action. Love has the tendency to kick our asses. So we thought, why not a show about love and kicking ass? Thank you to Hulu for seeing this vision and their incredible support.”

“I couldn’t be more excited to embark on this epic journey with the best partners around, Imminent Collision. Thank you, Hulu, for your belief in our story, and we can’t wait to share it with the world!”

What do you think of the idea of this new show?

Roger has been a Disney fan since he was a kid and this interest has grown over the years. He has visited Disney Parks around the globe and has a vast collection of Disney movies and collectibles. He is the owner of What's On Disney Plus & DisKingdom. Email: Roger@WhatsOnDisneyPlus.com Twitter: Twitter.com/RogPalmerUK Facebook: Facebook.com/rogpalmeruk
View all posts
Tags: take out