Disney’s 20th Television is developing a brand new series called “Malibu Rising”, which is based on the upcoming book from Taylor Jenkins Reid.

“Malibu Rising” is a follow-up to the New York Times best-selling book “Daisy Jones & the Six”. It tells the story of Nina, Jay, Hud and Kit Riva, who are the children of the famed rocker Mick Riva. As they throw their annual party to celebrate the end of summer in 1983. Things take a dramatic turn as the family is forced to confront secrets and reckon with their family history. 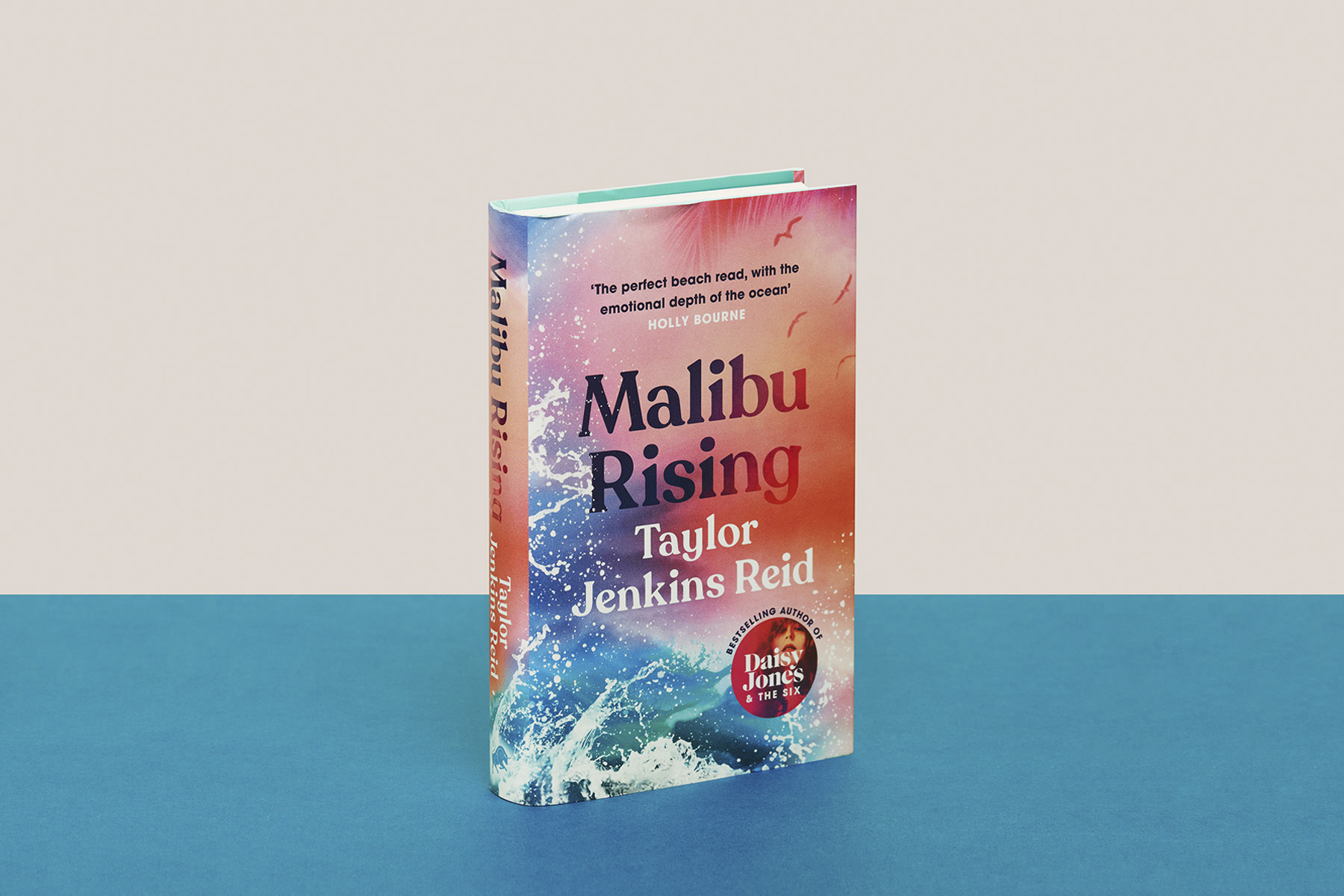 The series will be heading to Hulu in the United States, so it’s likely to be heading to Disney+ as a Star Original internationally.

The “Malibu Rising” book is due to be released on June 1st.

Are you looking forward to “Malibu Rising”?

Roger has been a Disney fan since he was a kid and this interest has grown over the years. He has visited Disney Parks around the globe and has a vast collection of Disney movies and collectibles. He is the owner of What's On Disney Plus & DisKingdom. Email: Roger@WhatsOnDisneyPlus.com Twitter: Twitter.com/RogPalmerUK Facebook: Facebook.com/rogpalmeruk
View all posts
Tags: hulu, Malibu rising, star