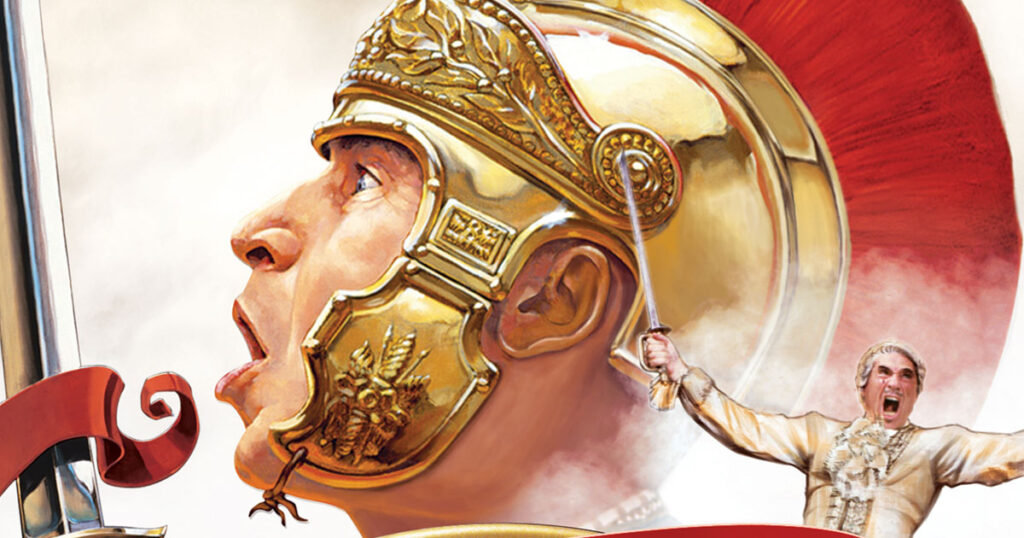 Mel Brooks said in a statement about the series:

“I can’t wait to once more tell the real truth about all the phony baloney stories the world has been conned into believing are History!”

“History Of The World, Part 1” was released in 1981 and was a series of comic vignettes that explain the story of mankind, beginning from the dawn of time, followed by the stone age, biblical events, the Spanish inquisition and lastly, the future. 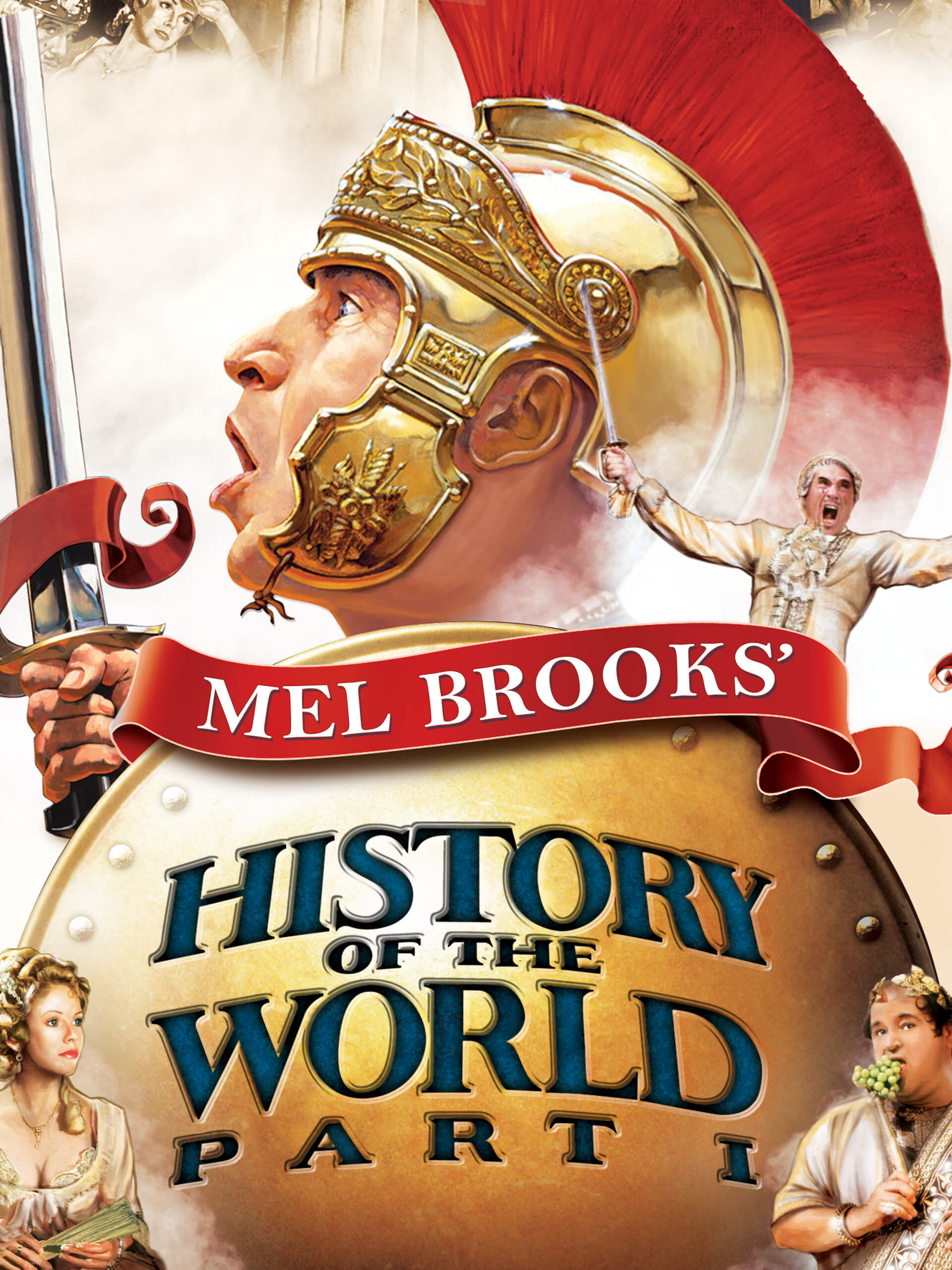 The writers room begins this month and production will commence in Spring 2022.

“History Of The World, Part 2” is going to be released on Hulu in the United States and since Disney’s Searchlight Television and 20th Television are making the series, it will be released internationally on Disney+.

Are you looking forward to “History Of The World, Part 2” ?

Roger has been a Disney fan since he was a kid and this interest has grown over the years. He has visited Disney Parks around the globe and has a vast collection of Disney movies and collectibles. He is the owner of What's On Disney Plus & DisKingdom. Email: Roger@WhatsOnDisneyPlus.com Twitter: Twitter.com/RogPalmerUK Facebook: Facebook.com/rogpalmeruk
View all posts
Tags: "History Of The World, Part 2"