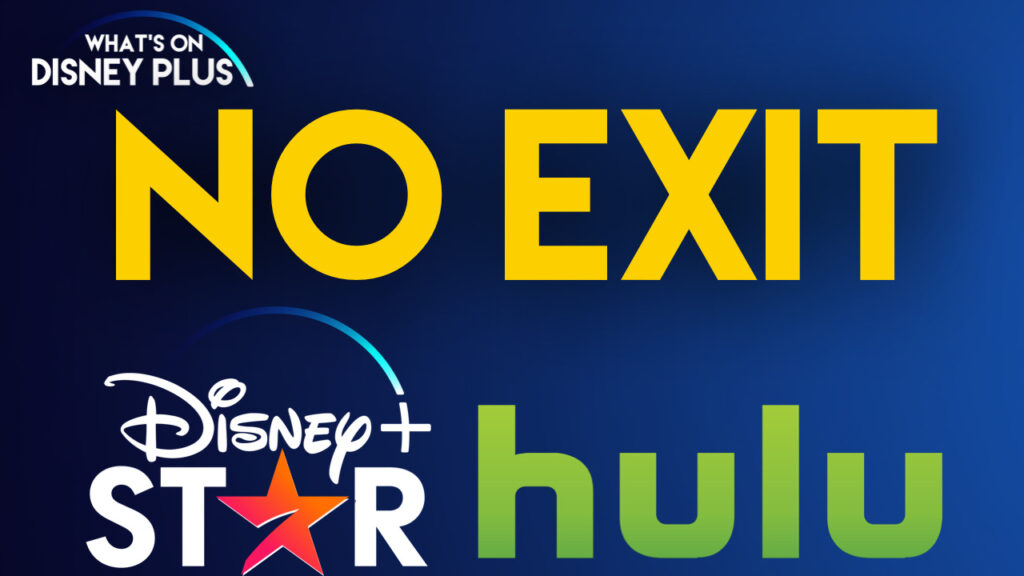 Disney has announced that production on 20th Century Studios’ suspense/thriller “No Exit” has wrapped in Auckland, New Zealand.

The film, which is directed by Damien Power (“Killing Ground”), written by Andrew Barrer & Gabriel Ferrari (“Ant-Man and the Wasp”) based on Taylor Adams’ 2017 novel and produced by PGA Award winner Scott Frank (“The Queen’s Gambit”), is scheduled to premiere globally in 2022, streaming as a Hulu Original in the U.S. and as a Star Original on Disney+ internationally. 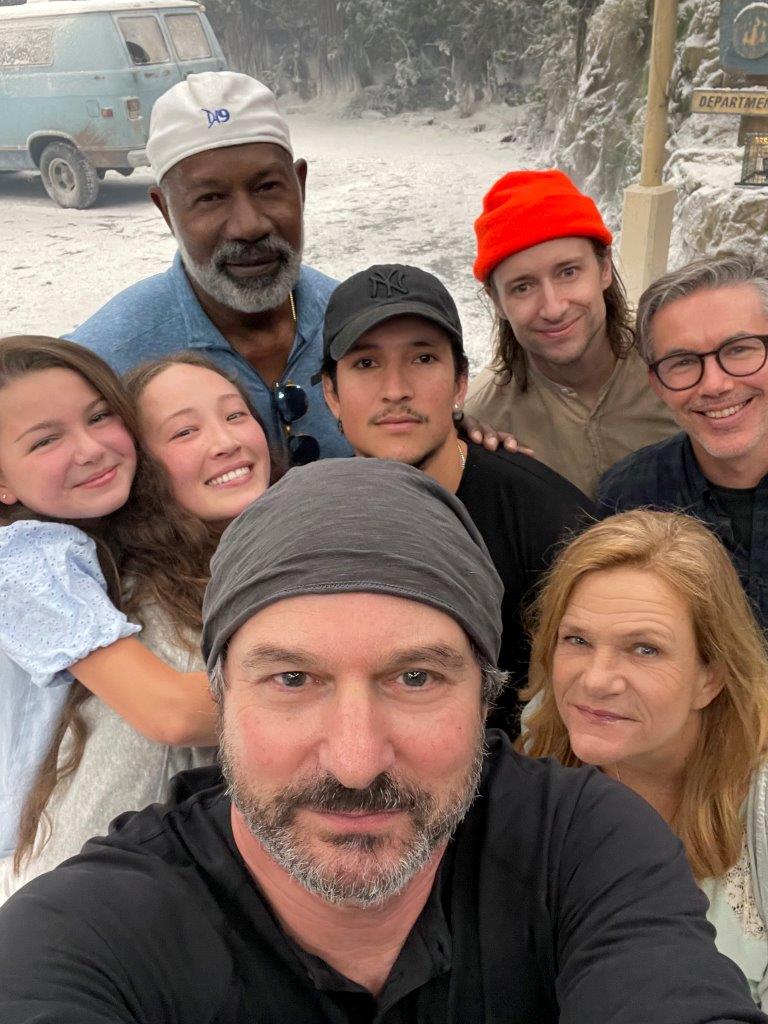 This is the second film that Disney has announced as a Hulu/Star Original from 20th Century Studios this month, following news that “Vacation Friends” will be heading to Disney+ internationally and to Hulu in the US in late August.

Are you looking forward to “No Exit”?