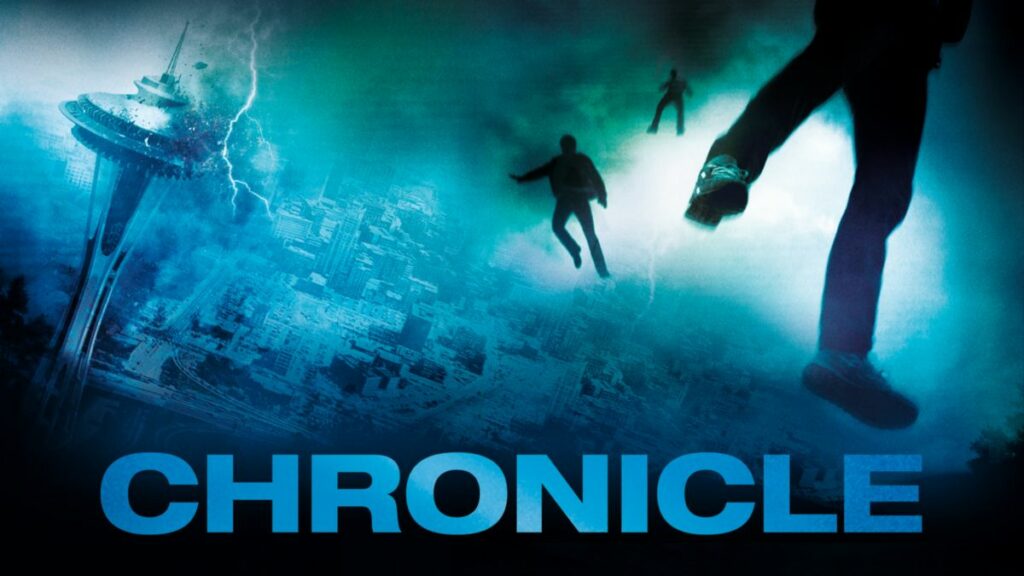 During a recent interview with Forbes to promote Disney’s “Jungle Cruise”, producer John Davis provided us with a little information on a sequel to “Chronicle” currently in development for 20th Century Studios.

The original film was released in 2012 and tells the story of Andrew (Dane DeHaan), who is a socially awkward, introverted teen whose main form of escape and expression is a video camera. But things begin to change when Andrew, his cousin Matt (Alex Russell) and popular classmate Steve (Michael B. Jordan) discover a mysterious substance that leaves them with incredible powers. As their abilities become more powerful, the teens’ lives spin out of control when their darker sides begin to emerge. Andrew’s camera captures the unfolding events.

“Chronicle was literally the best return on investment, any of my movies ever made. Chronicle we did for $12 million, and it grossed $126.64 million worldwide. Then it had a huge afterlife in syndication. It’s one of the most financially successful movies in my stable. We’re working on Chronicle 2 right now, and I think it’s going to be great. We’re working on it at Fox (20th Century Studios). It’s going to give us a chance to tell the story in a different way. We’re going to tell it from the female point of view. It will have been ten years since the event happened in Seattle, and a lot of it’s going to deal with fake news and real news and cover-ups. More interestingly, it’s the next generation getting these powers that are corruptive. These are young women just finishing college, they are empowered, and this is their journey. I mean, what a new and interesting story you can tell there.“

It sounds like the new film will be focusing on a new female lead and dealing with some of the recent real-world events.

Not other details on the project have yet been revealed but hopefully, it won’t be too long until we find out more about this sequel.

“Chronicle” is available on Disney+ in a number of countries including Australia, Canada and in the UK.

Roger has been a Disney fan since he was a kid and this interest has grown over the years. He has visited Disney Parks around the globe and has a vast collection of Disney movies and collectibles. He is the owner of What's On Disney Plus & DisKingdom. Email: Roger@WhatsOnDisneyPlus.com Twitter: Twitter.com/RogPalmerUK Facebook: Facebook.com/rogpalmeruk
View all posts
Tags: chronicle